SportsBuzz24.com
Home Trending Man United the latest in leaked Teamgeist design to be released by... 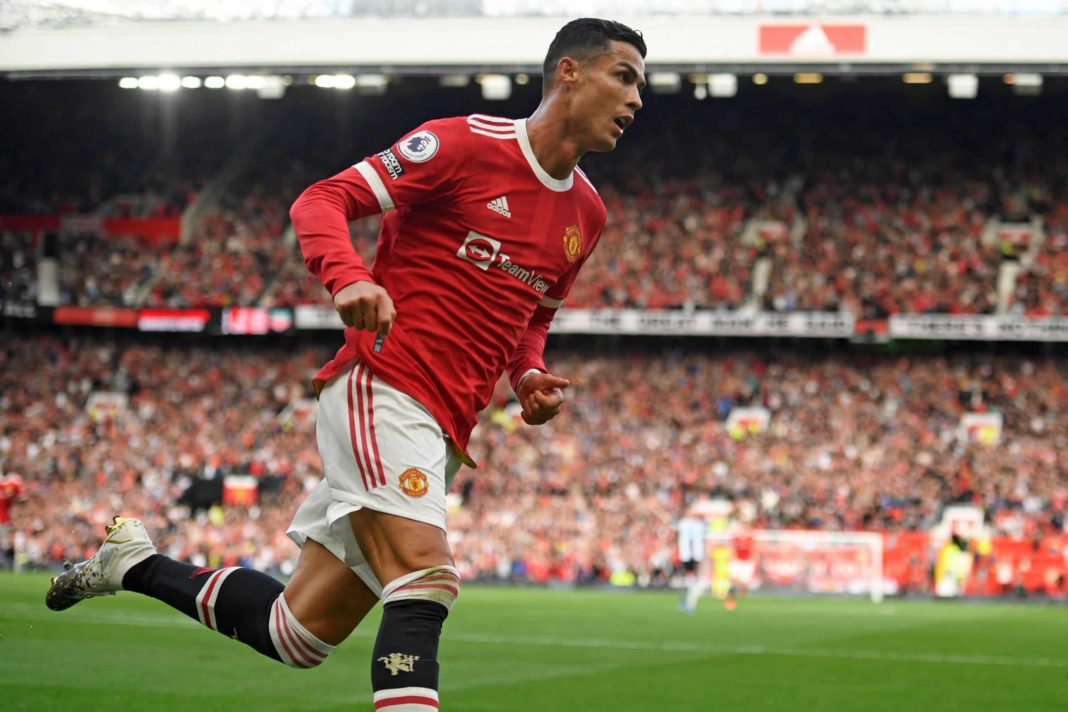 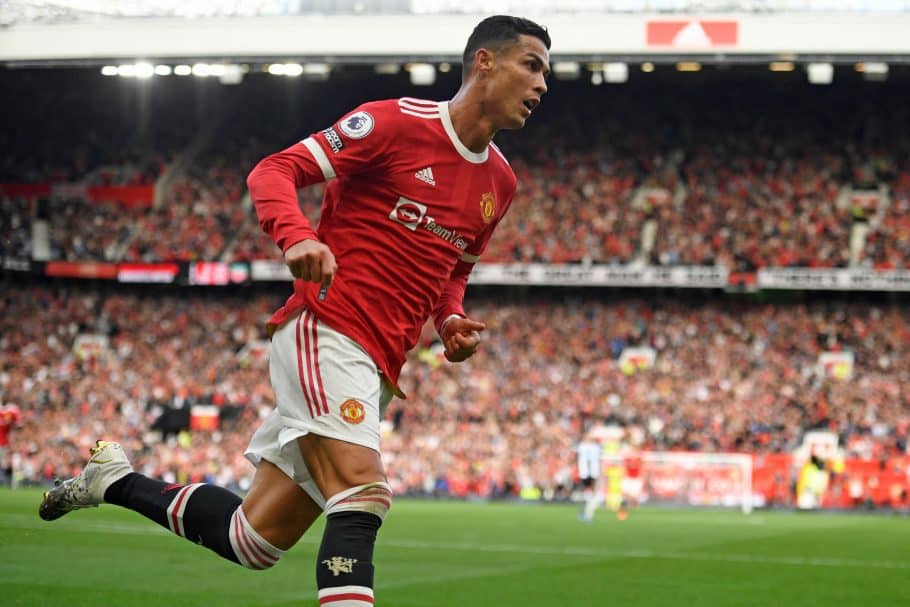 Man United has become the latest European giant to have their kit leaked in recent weeks, with the Red Devils being subject to Adidas’ rebranding of their Teamgeist line that dates back to 2006.

Designed for the 2006 World Cup in Germany, the distinctive and revolutionary Teamgeist ball was one part of the release from 15-years-ago, while many will remember the kits themselves worn by the likes of Germany, Argentina, France, and Spain.

Adidas sponsored clubs followed in the wake of the summer showcase, with clubs like Real Madrid and AC Milan being outfitted in the same kit.

Fast-forward back to the present, and Adidas’ headline kit deals will all be given the same treatment, with Man United being joined by Arsenal, Juventus, Real Madrid, and Bayern Munich in the line that is also set to include tracksuits.

According to Footyheadlines, the global apparel juggernaut is set to release further 206 inspired collections that will be released in the coming months.

Despite the throwback feel and nostalgia involved around the rebranding of a successful template during one of the most popular football eras, but there could well be frustration surrounding the notion that a company of Adidas’ size and scope should not lack original content moving forward. 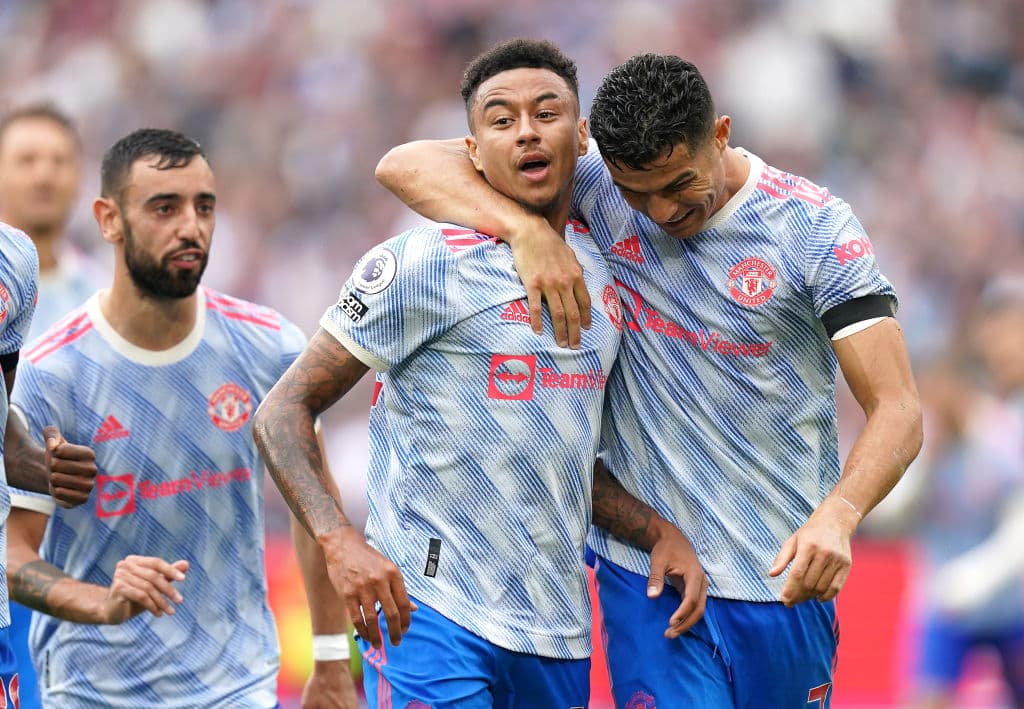 Moreover, with the ever-looming issues surrounding a potential resurgent attempt at establishing a European Super League goes hand in hand with kit manufacturers becoming more and more reliant on templates that are standardized with little variation regardless of the club that wears them.

This example was already seen when Puma unveiled there disastrous new age kit design over the summer, and while the throwback design for Man United and others may have been popular in the past, there remains a certain amount of angst that could also surface if any tell-tale signs of threatening football continue to crop up. 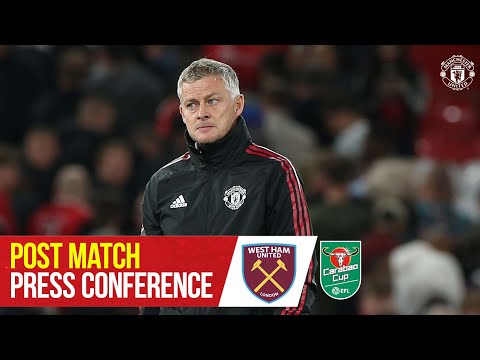 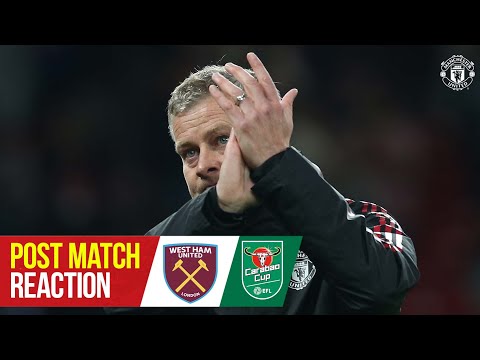 Igor Stimac confirms that Sunil Chhetri has recovered & will be India’s main strength in...