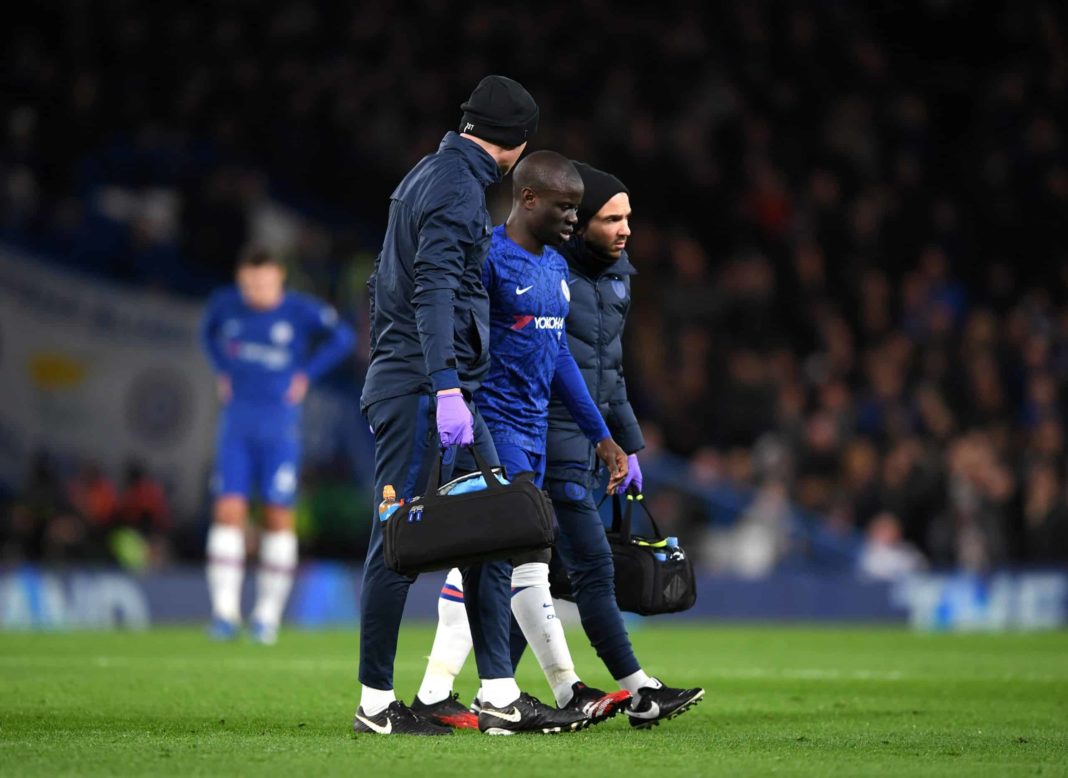 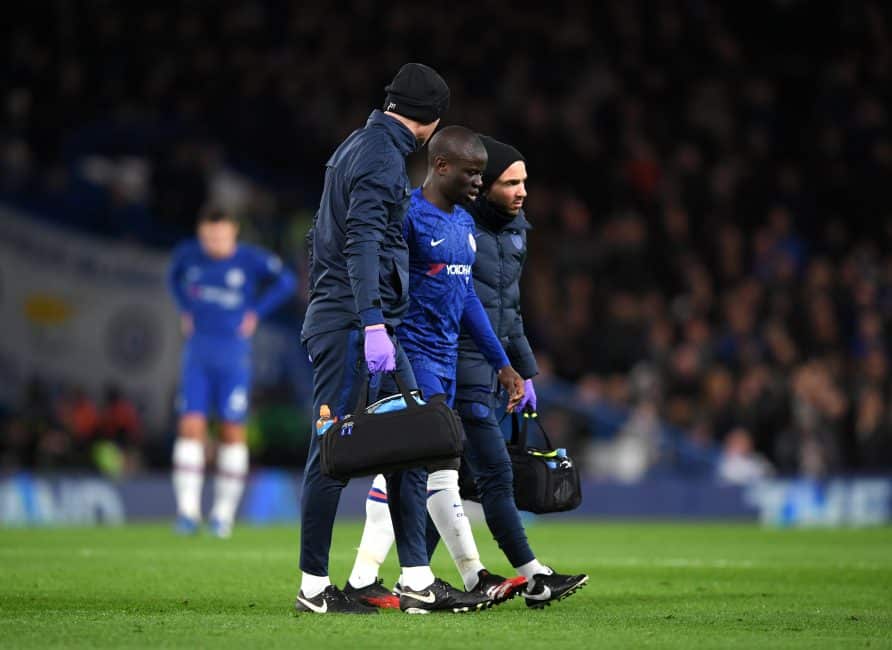 One of the biggest question marks around Chelsea’s squad heading into deadline day was the lack of midfield reinforcements. Mateo Kovacic, N’Golo Kante and Jorginho were the only recognised top-quality options available to Thomas Tuchel.

This issue was addressed somewhat in the dying moments of the transfer window, as Saul Niguez joined the club on loan from Atletico Madrid for the season.

We’re delighted to welcome @saulniguez to the club on a season-long loan! ✍️#HolaSaul 🇪🇸

However, his Chelsea career so far has been underwhelming to say the least. Hooked at half-time on his debut against Aston Villa, he has only played 71 minutes of the Carabao Cup third-round tie against the same opposition since.

Indeed, when Chelsea needed a midfield option against Manchester City, it was Ruben Loftus-Cheek, not Saul, who entered the fray.

Chelsea handed blow as Kante out for two games

Now, Chelsea fans’ worst nightmares have been realised as they are set to be without world-class option N’golo Kante for their next two fixtures.

As per Goal.com correspondent Nizaar Kinsella, the Frenchman will miss their clashes with Juventus and Southampton due to illness, although it is not thought to be Covid-19.

N’Golo Kante to miss Juventus and Southampton through illness: https://t.co/QvFxdE11kO#CFC

This will come as a big blow to Tuchel, who had just seen his key man return to the side after injury, but will now be without him until after the international break.

With two games in 4 days, it remains to be seen how the German boss will rotate his midfield options in order to try and take 6 points from a possible 6 across both competitions.

Will Kante’s absence effect the club’s results ahead of the international break? 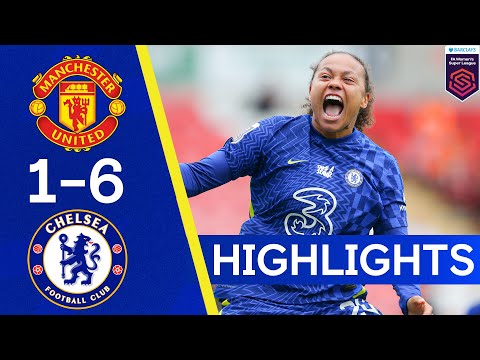 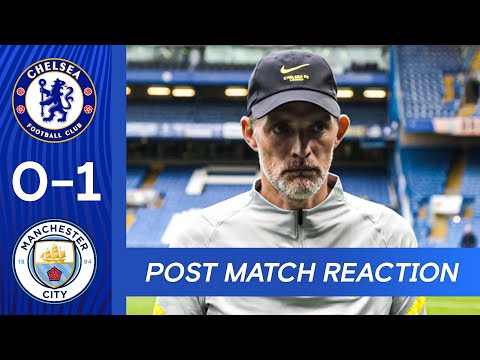