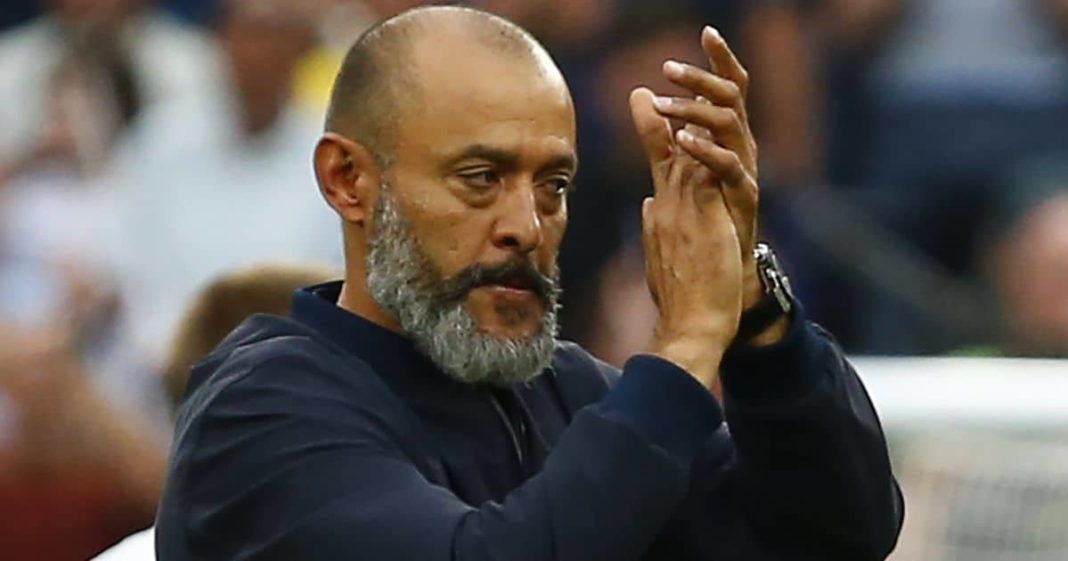 Nuno Espirito Santo insists he is working towards playing the Tottenham way and denies there is any “panic” at the club amid their slump in form.

Tottenham’s results under Nuno either side of the September international break have been a stark contrast. He won the award for Premier League manager of the month in August after three wins from his first three games. But three consecutive defeats have followed and now he is among the favourites to be the first sacking of the season.

An opportunity for Tottenham to get back on track comes on Thursday, when they host NS Mura in their second game of the Europa Conference League group stage. After drawing their opener against Rennes, it would be useful to get a win – and they will be favourites to do so.

Nuno confirmed at his pre-match press conference, though, that there will be some rotation in view of their next Premier League match, against Aston Villa.

He said: “There will be some changes because they are required because we have to think about Thursday and Sunday.”

Both those games will be important for Nuno to show whether he can turn their surprise slump around. He has come in for criticism already for his style of play, which seemingly contrasts how Tottenham want to present themselves.

But Nuno believes everyone is on the same page about what they are aiming for in the long term.

He confirmed: “I’ve been told about the [Tottenham way].

“It’s football. Everybody wants to play well and play good football. This is what we want and we have to build to it.”

Continuing, Nuno denied he felt affected by the criticism that has come his and Tottenham’s way recently.

“The criticism and opinion is part of I and we have to deal with it. That can only distract us. My focus is how can we improve.

“Now is not a moment to ask the fans. Now is the time to deliver, so they see a team playing solid and good.”

Nor is Nuno panicking about the reversal of his side’s fortunes recently. In fact, he is sure about the “only way” they can get out of the nosedive.

“It’s how you react to the bad moments. It’s something that you cannot avoid.

“Every team goes for a moment like this. History shows that. Sticking together is the only way to do it.” 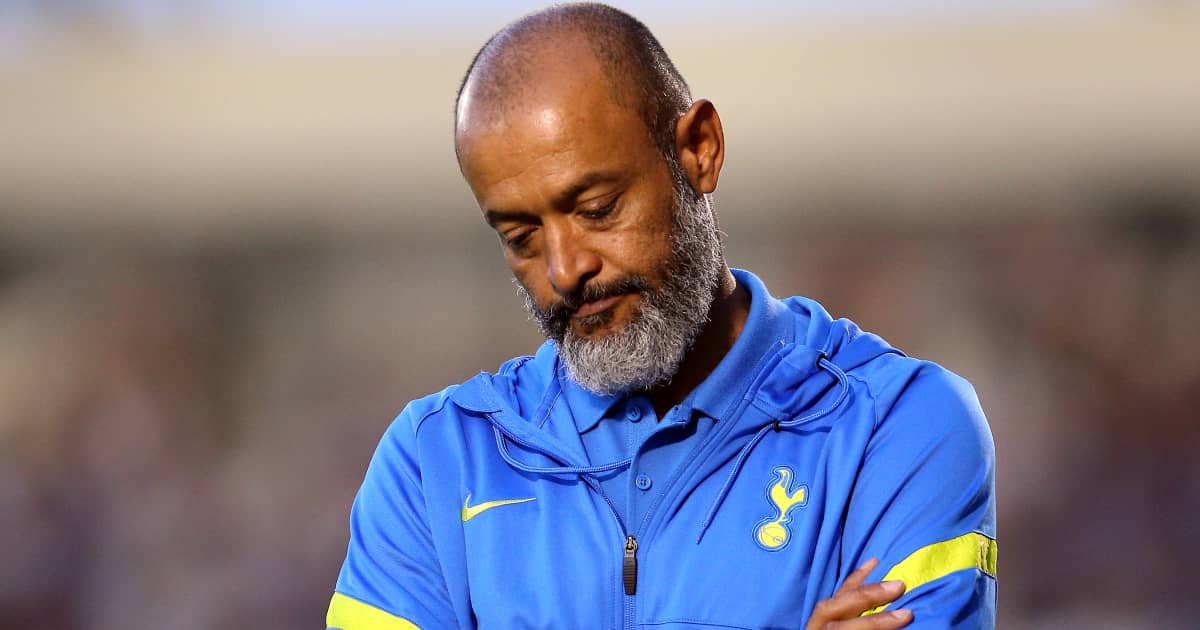 This has been a tough few weeks for Nuno, who has previously coached clubs with varying degrees of pressure.

He insists he is learning all the time and working out where his current club can improve.

On what he has learned so far, he said: “A lot of things. It tells me a lot.

“Since day one, we are knowing each other better, knowing our strengths and weaknesses so we can improve. Now it’s obvious that we have things to improve.

“I’m seeing players that want to achieve and are working hard to do it, but they are unable. We are still having problems when we concede goals. A lot of analysis is going on.

“We have a talented team with players to get out of this situation and play better football.”

Furthermore, the 47-year-old former goalkeeper insisted he still has the support of his recently inherited squad.

Asked if his players believe in him, he said: “Yeah, totally believe.

“You have to realise sometimes it’s not possible. Sometimes opponents is better than you and you have to be humble to give credit and sometimes you don’t perform. Sometimes the plan is no good. The belief in all of us is here.”

READ MORE: Tottenham taking risk as plan set out for sale of Nuno regular in 2022