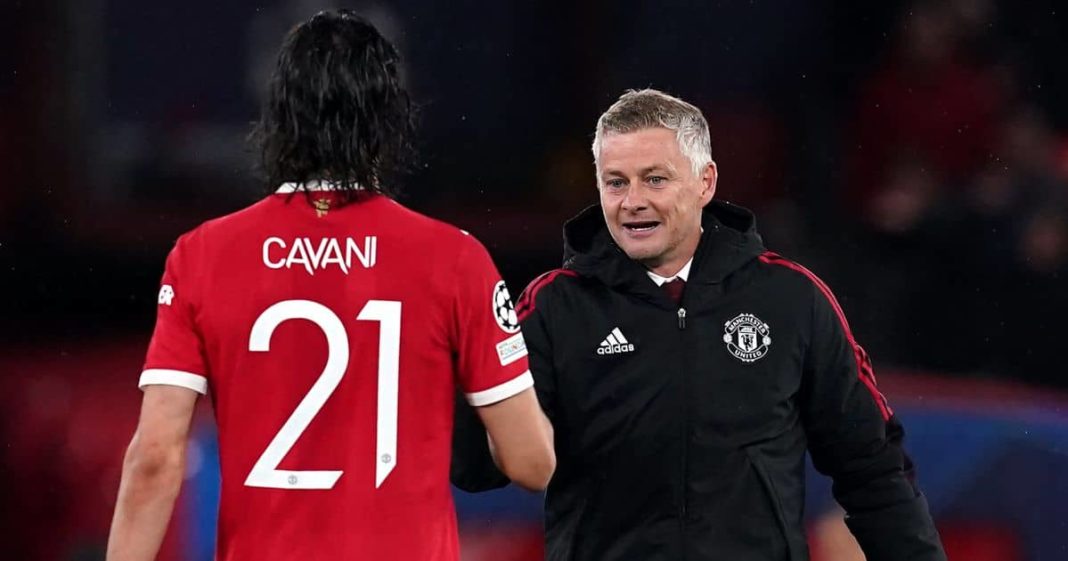 Manchester United manager Ole Gunnar Solskjaer admitted that Jesse Lingard is pushing for a bigger role after his influence in the Champions League win over Villarreal.

Lingard came on after 89 minutes of Wednesday’s Group G clash at Old Trafford. The Red Devils, who had lost three of the past four heading into the game, needed victory.

Not only had they got their European campaign off to the worst possible start, but that run also saw them exit the Carabao Cup.

Nevertheless, as the match with Villarreal looked to be finishing 1-1, Lingard’s crucial flick supplied Cristiano Ronaldo’s 95th-minute winner at the Stretford End.

Last season’s West Ham loanee Lingard had only played 138 minutes of football this season coming into Wednesday’s match. However, he had notched two goals as a substitute, one being his own last-minute winner against the Hammers.

Speaking to BT Sport after Lingard’s contribution against Villarreal, Solskjaer said: “Jesse was probably not happy at not playing more. But he comes on and makes an impact.

“That’s what you do when you’re a sub at this level.”

Ronaldo has also made his mark since his own return to Old Trafford. He capped off his second debut with a brace against Newcastle, but his latest winner will live long in the memories of fans.

“He’s so good in front of goal and he makes an impact on everyone – the crowd, the players,” Solskjaer said.

The win slightly eases the pressure on Solskjaer ahead of Saturday’s Premier League clash against Everton.

“It’s massive for the players of course, to win games in this fashion after we lost the game in Bern in that fashion, is great,” Solskjaer added.

“I’d rather have a win and a defeat than two draws.” 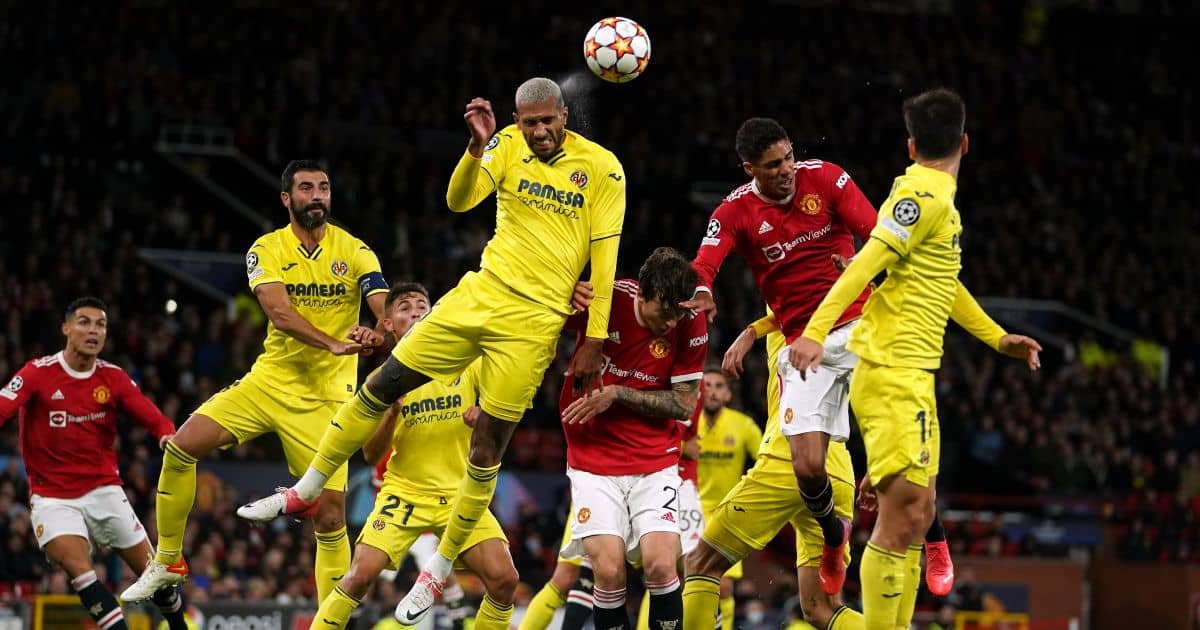 “They’re a very, very hard team to beat. They’ve not lost a game way before the [Europa League] final and they’ve played some good teams before,” Solskjaer said.

“It’s a difficult one because we’re at home, we want to win, but they play so well. If you don’t go and press them enough, they’ll be happy sitting off.

“They’re a good team, again, every game’s hard. You can see results yesterday [Tuesday] that you don’t really believe when you see them, but that’s European football. The margins are so fine.”

United are back at Old Trafford to face the Toffees on Saturday lunchtime.