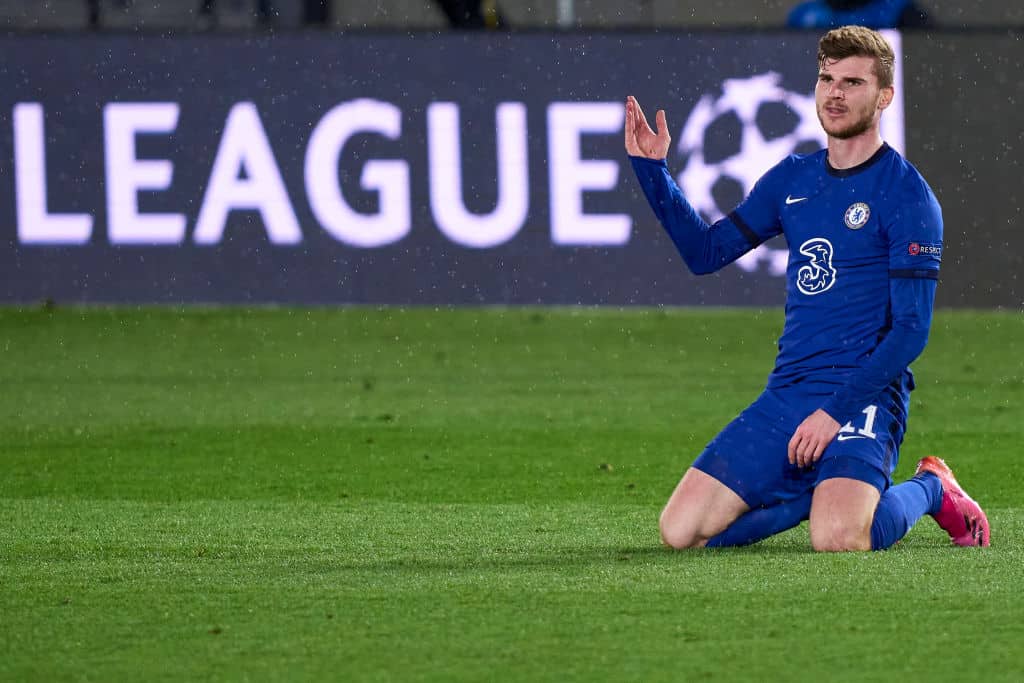 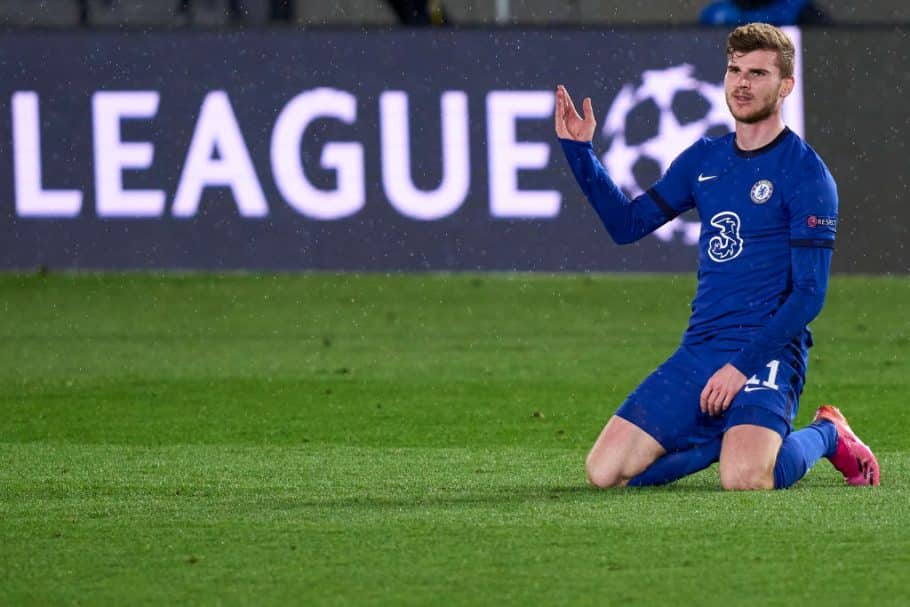 In this article we will bring you all the recent Chelsea transfer news. Make sure to check back to the site for more transfer updates throughout the season.

First up, despite his Chelsea struggles to date, four top European clubs are said to be eyeing Timo Werner.

The German was a prolific goalscorer and assister during his stint with RB Leipzig, but has struggled in front of goal since he joined Chelsea.

Werner did score over the weekend vs Southampton, but an offside goal in that game means that Werner has now had 16 goals disallowed whilst playing for Chelsea.

Regardless,  Werner, according to Express Sport, is attracting interest from four sides ahead of the January transfer window

As the Daily Star report:

Nkunku has already made his way into the minds of English fans recently after his starring display vs Manchester City in the Champions League, with the Sky Blues also said to have an interest in the Frenchman.

No potential transfer fee is mentioned in the report from the Star.

Finally, Antonio Rudiger, who is out of contract at Chelsea in the summer, has spoken out about the reported interest in him from Bayern Munich:

“Of course, I’m honoured by [Bayern’s interest] and it proves that I’ve been doing things right,” said Rudiger at a press conference. “But I won’t let myself become distracted.

“I have an obligation to my club to perform well. I have to prove myself in every game and not let myself be distracted by rumours.

“I feel good at Chelsea where I am now, so that suits me.” 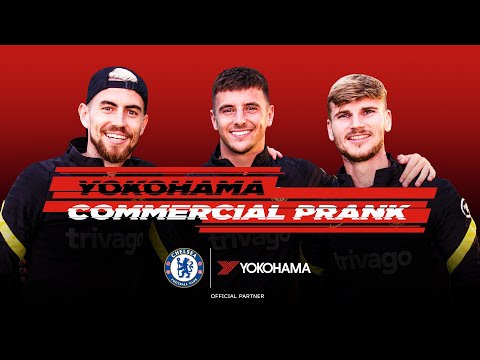 Watch what happens when Mason and Jorginho take over a Yokohama commercial. Download Chelsea… 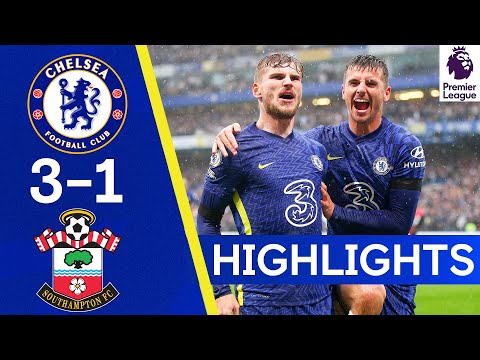 ‘Knowing the league is an advantage for me,’ claims new FC Goa coach Carlos Pena