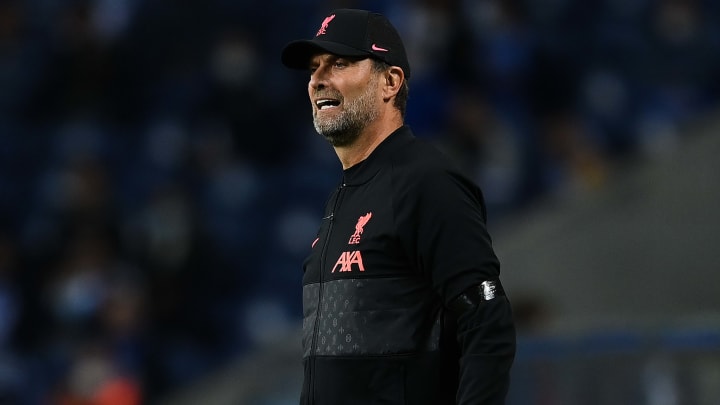 Liverpool have seen their request to delay their upcoming meeting with Watford rejected, meaning Jurgen Klopp could be without his Brazilians for the game.

Alisson Becker, Fabinho and Roberto Firmino are all expected to feature in Brazil’s rescheduled World Cup qualifier against Uruguay on 15 October, just 24 hours before the Reds are due to take on Watford.

As revealed by The Telegraph, Liverpool asked the Premier League to postpone the fixture, but after opposition to the proposal from the Hornets, they have been knocked back.

Watford argued that rearranging the game at such short notice would be unfair to fans who have already made travel plans, whereas Liverpool insisted that they, alongside the other clubs with Brazilian players, would be at an unfair disadvantage.

It means that, unless Brazil agree to release the players early, Liverpool would be without Alisson, Fabinho and Firmino for the Watford game.

It’s not only Liverpool who could be impacted by this. Manchester United, Manchester City, Chelsea, Tottenham Hotspur, Everton, Leeds United and Aston Villa all have South Americans in their squad and are now facing the prospect of being without them for the first Premier League fixture after the international break.

The Evening Standard note that instead of approaching the English league, Tottenham have reached out to Brazil, Argentina and Colombia to discuss early releases for their players.

Argentine pair Giovani Lo Celso and Cristian Romero, Colombia’s Davinson Sanchez and Brazil’s Emerson Royal are all currently scheduled to make late returns to England, which would rule them out of the meeting with Newcastle on October 17.

Spurs reached a similar agreement with Argentina during the last international break. Lo Celso and Romero were released before their country’s final fixture, but still had to spend ten days in isolation because of quarantine rules.

This time, however, special exemptions have been made for Premier League players heading to South America. Those involved must agree to remain in an elite bubble and their clubs have also accepted to split the cost of a private jet to bring their stars home separately.

Cristiano Ronaldo’s status as one of world’s greatest questioned