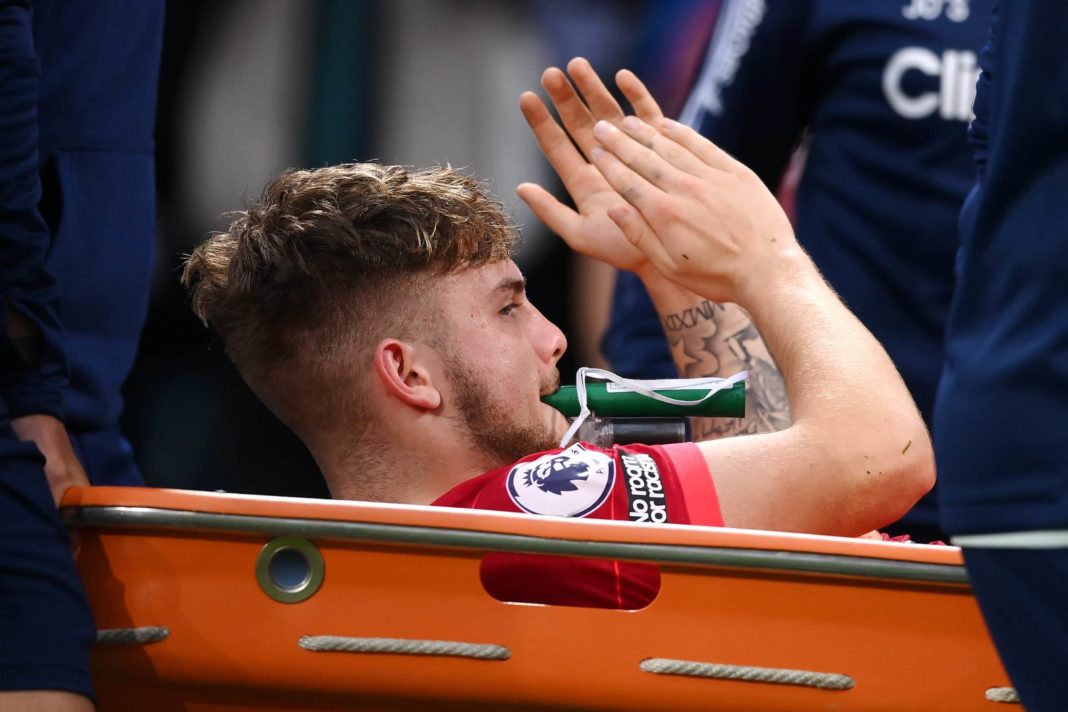 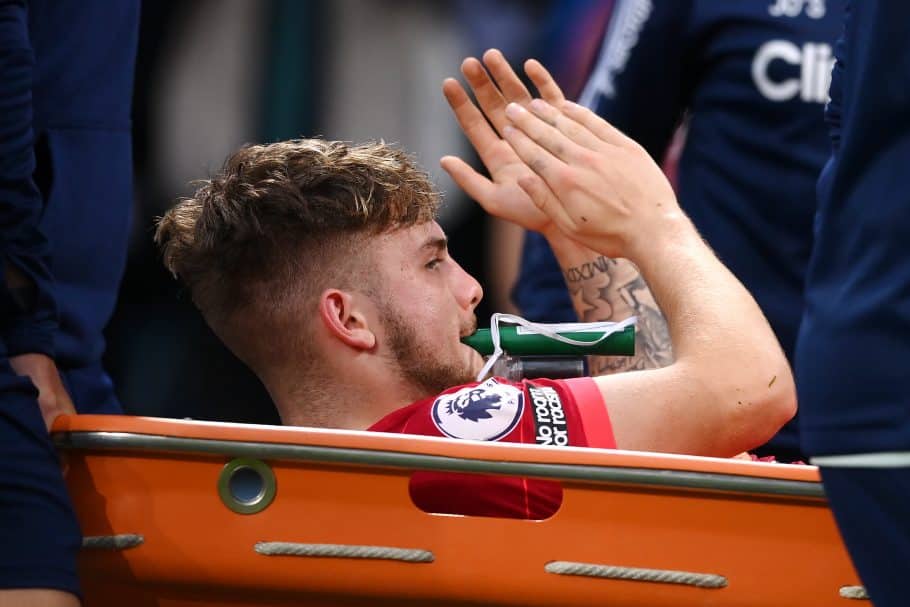 Liverpool faced off with Leeds United in a Premier League clash in September.

Harvey Elliott would be handed his 3rd successive league start for the Reds after an impressive start to the season.

Unfortunately for the midfielder, he would pick up a nasty-looking injury at the hands of Leeds’ Pascal Struijk.

The Leeds man has since apologised, but unfortunately for Elliott, the damage had already been done.

Pascal Struijk on Instagram: “In today’s game, something happened that I would never wish on anyone. @HarveyElliott07, my thoughts are with you. I’m gutted and never meant for this to happen. I wish you a speedy recovery and hope to see you back on the pitch soon.”

On the nature of the injury, Liverpool confirmed that Elliott has undergone successful ankle surgery.

With the Reds adding that Elliott was set to begin a rehabilitation programme with their medical team and, though he is expected to return to action later this season, Liverpool have not put a timescale on his comeback.

Elliott has since, of course, missed Liverpool’s last six games in all competitions, with fellow youngster Curtis Jones stepping up in his place.

Now, on Tuesday evening, Harvey Elliott, as mentioned above, has taken to social media to share an update.

Elliott would post a picture of himself in Liverpool training gear working on an exercise bike, accompanied by the caption:

Step by step day by day 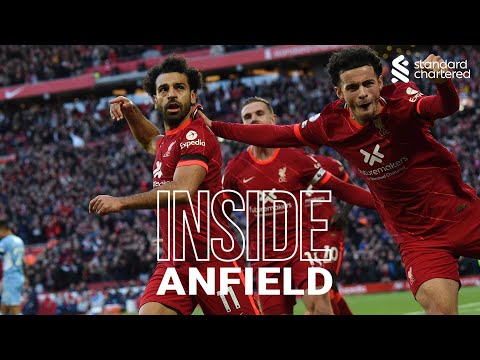 Inside Anfield: Liverpool 2-2 Man City | Capture the atmosphere of the Reds’ thrilling draw 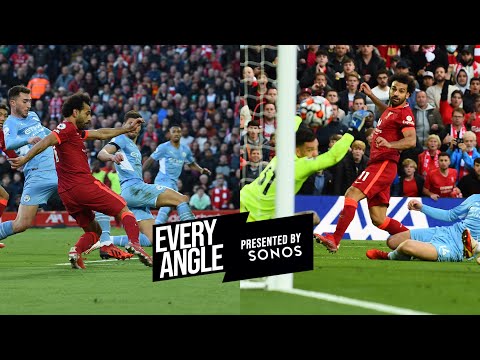