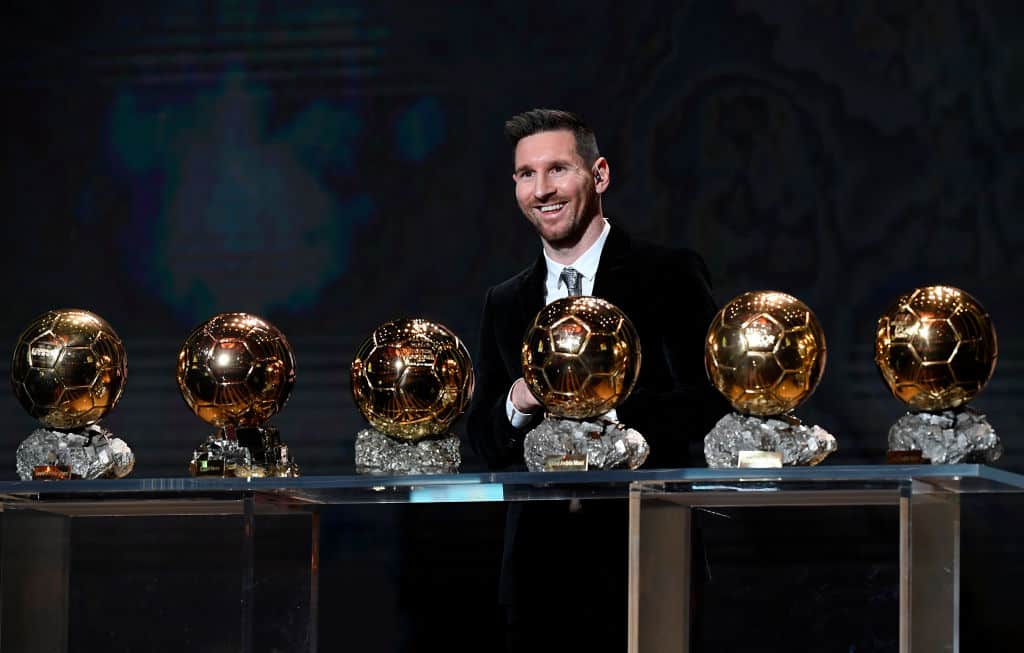 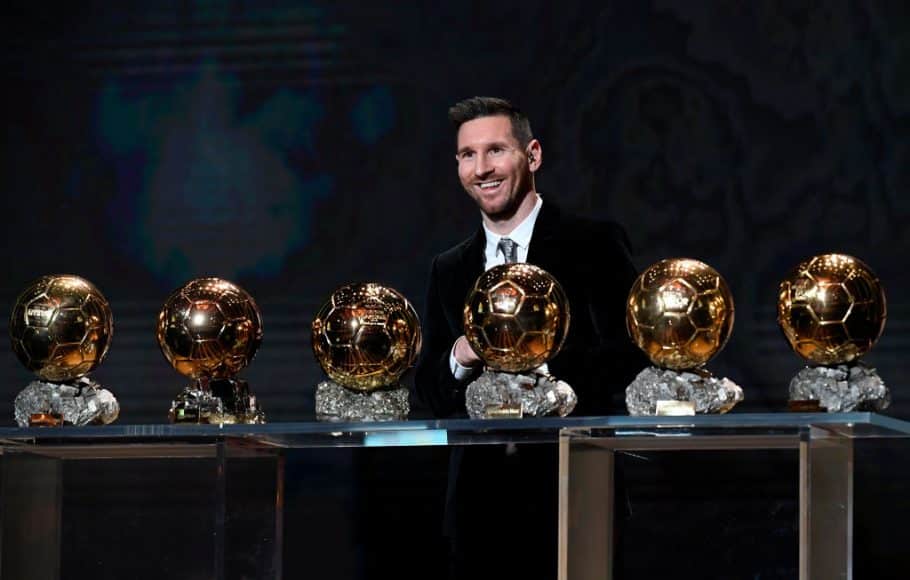 An image of the rumoured 30-man shortlist for the 2021 Ballon d’Or award has leaked across social media on Friday evening.

The Ballon d’Or, or ‘golden ball’, is widely considered to be the gold standard when it comes to individual accolades in football.

Since its inception in 1956, a whole host of the game’s greatest-ever players have been crowned as winners.

Recent years have of course seen two of the finest to ever step foot on the pitch, in the form of Cristiano Ronaldo and Lionel Messi, dominate proceedings, with the most recent ceremony having seen the latter crowned for a record-breaking 6th time. 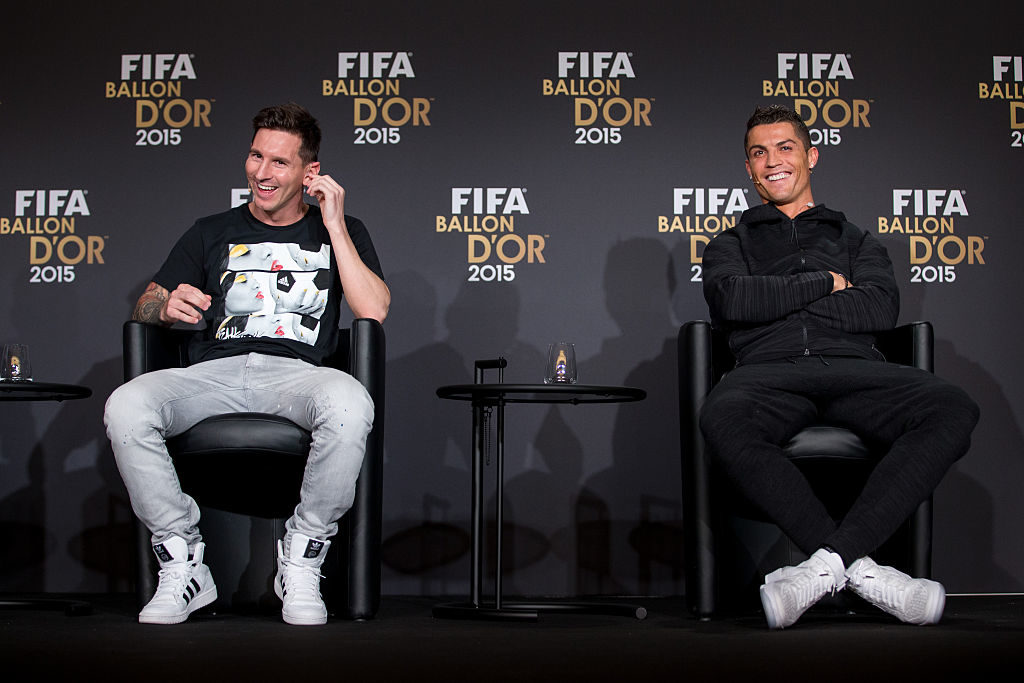 Amid the thick of the Covid-19 pandemic, last year’s edition of the Ballon d’Or was eventually cancelled, a development which no doubt marked a heavy blow for then-favourite Robert Lewandowski.

Kane & Kjaer amongst the nominees

This time around, though, a victor will indeed be crowned by France Football, with the latest odds placing Lionel Messi as heavy front-runner to add to his record haul upon the results being announced late next month.

This comes with the 34-year-old having of course enjoyed a historic summer, in leading Argentina all the way to Copa America glory. 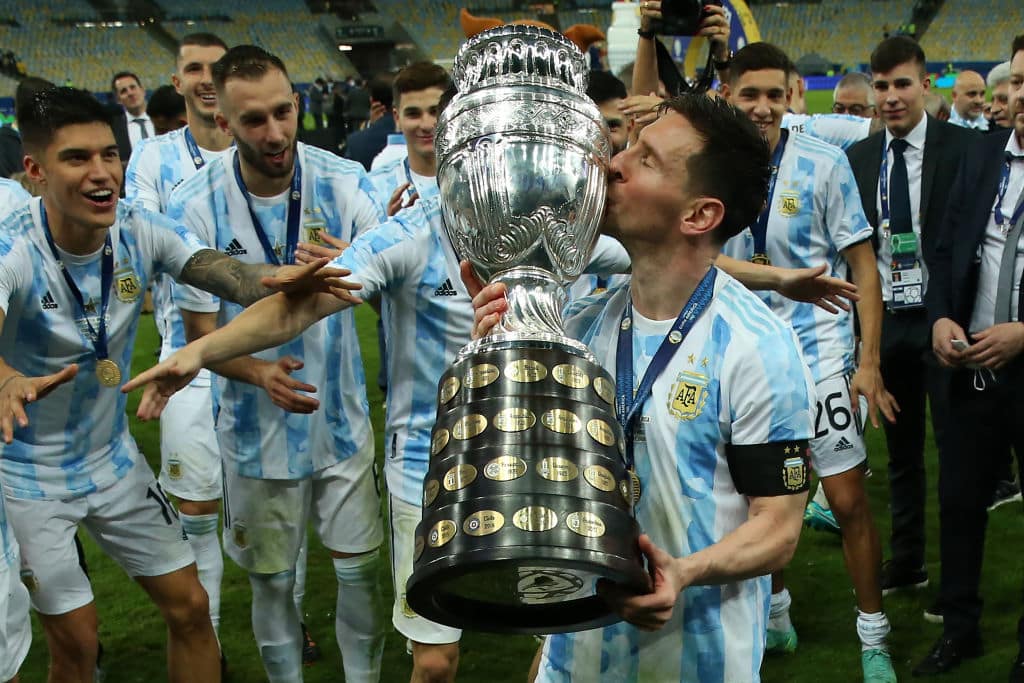 RIO DE JANEIRO, BRAZIL – JULY 10: Lionel Messi of Argentina kisses the trophy as he celebrates with teammates after winning the final of Copa America Brazil 2021 between Brazil and Argentina at Maracana Stadium on July 10, 2021 in Rio de Janeiro, Brazil. (Photo by Alexandre Schneider/Getty Images)

And, as outlined above, on Friday, the list of predicted nominees set to challenge football’s greatest-ever player for the Ballon d’Or has been leaked online.

The shortlist is unsurprisingly dominated by stars from Chelsea and Manchester City, owing to their efforts en route to the Champions League final, and the latter’s Premier League triumph.

🚨⚽️ | NEW: The 30 nominees for the Ballon d’Or has allegedly been leaked pic.twitter.com/R9M1jieRmr

Christian Eriksen scores on return to Denmark national side