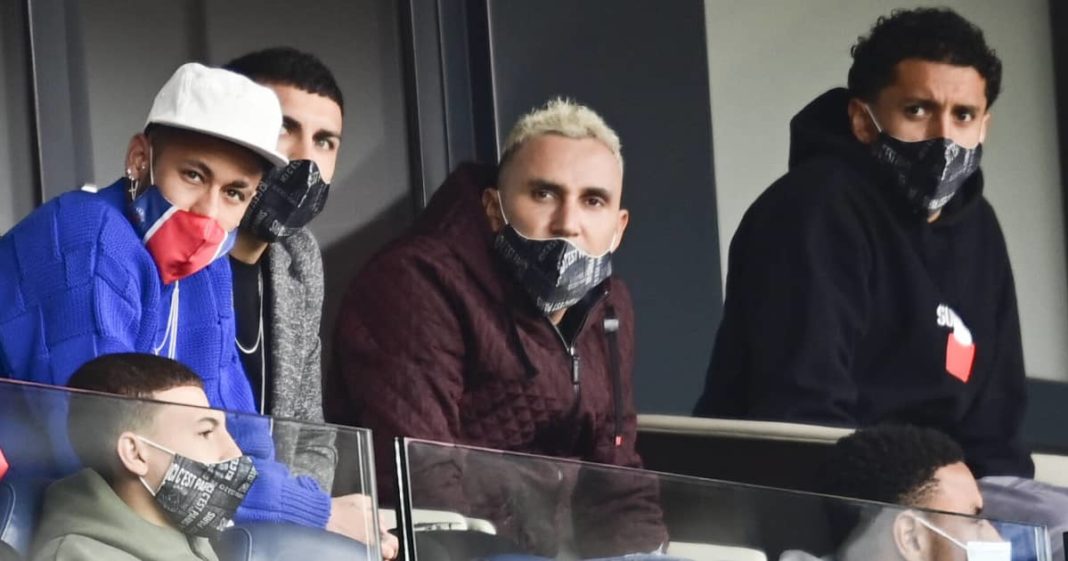 A pair of PSG stars have emerged on the radar of Newcastle United, and the Ligue 1 side’s summer splashes have made exits more likely than many might’ve expected, per a report.

PSG pulled off a series of impressive coups over the summer. Achraf Hakimi signed for big money from Inter Milan, but it was their free agent acquisitions that stole the show. Lionel Messi was the headline attraction, while Gianluigi Donnarumma will ensure their goalkeeping position is in good hands over the next decade.

But as ever, player arrivals have an inevitable effect on those already at the club.

After initially retaining his place, Keylor Navas has begun to be rotated out of the team between the sticks.

At the other end of the pitch, Mauro Icardi is facing an uphill struggle to start games in Mauricio Pochettino’s three-man frontline.

Displacing the likes of Messi, Kylian Mbappe and Neymar would be a tall order for most forwards in world football.

As such, a report from Spanish outlet Estadio Deportivo has claimed Icardi and Navas are on Newcastle’s radar.

Via Football Fancast, the cash-rich Magpies are ‘lining up a swoop’ for Navas especially. 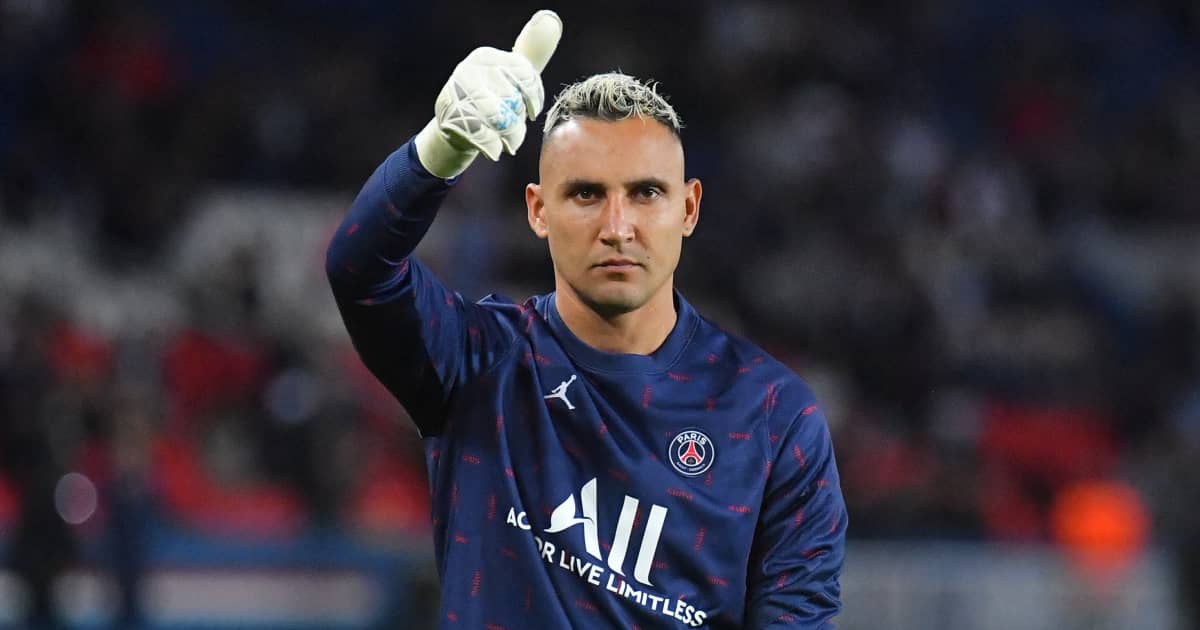 Navas, 34, is in the autumn of his career, though his performance levels have shown no sign of dropping.

The Costa Rican boasts a wealth of experience and signing a player that has lifted the Champions League three times would be a real statement of intent.

As well as Navas and Argentine striker Icardi, the Spanish article lists Philippe Coutinho as a target.

A report on Friday claimed early contact had already been made between Newcastle’s new owners and the ex-Liverpool playmaker, currently of Barcelona.

Six Newcastle managers who were worse than Steve Bruce

Tarkowski has made 166 Premier League appearances for Burnley, and is the type of player Newcastle could use. The centre-back’s experience could stand the side in good stead as they move into a new era.

The Burnley man is a capable, no-nonsense defender. Though that has landed him in hot water with Newcastle boss Bruce previously.

In Newcastle’s victory against Burnley in April, many, including Bruce, felt Tarkowski should have been sent off. Tarkowski accidentally kicked Sean Longstaff in the face, a challenge that did not even see him booked.

That incident will likely be swept under the rug if Tarkowski signs on the dotted line in the North East. The Daily Mail claim the no-nonsense centre-back could become one of Newcastle’s first signings as their new era unfolds.

Carlo Ancelotti believes there are no favourites to win Champions League