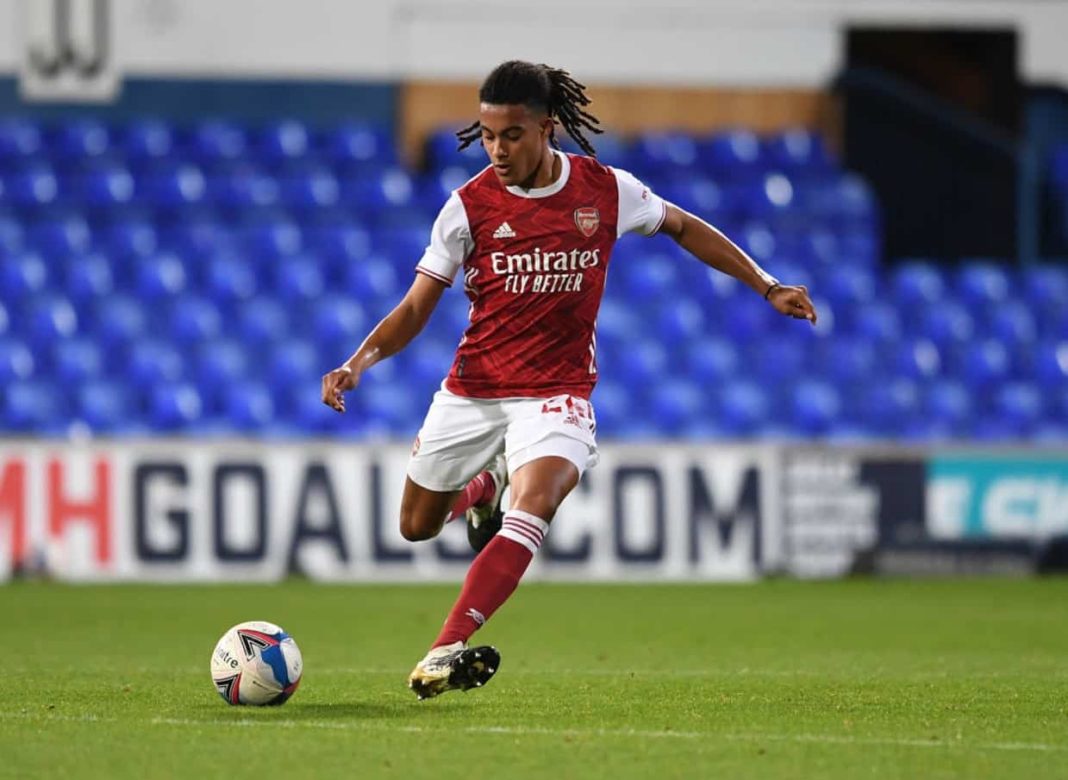 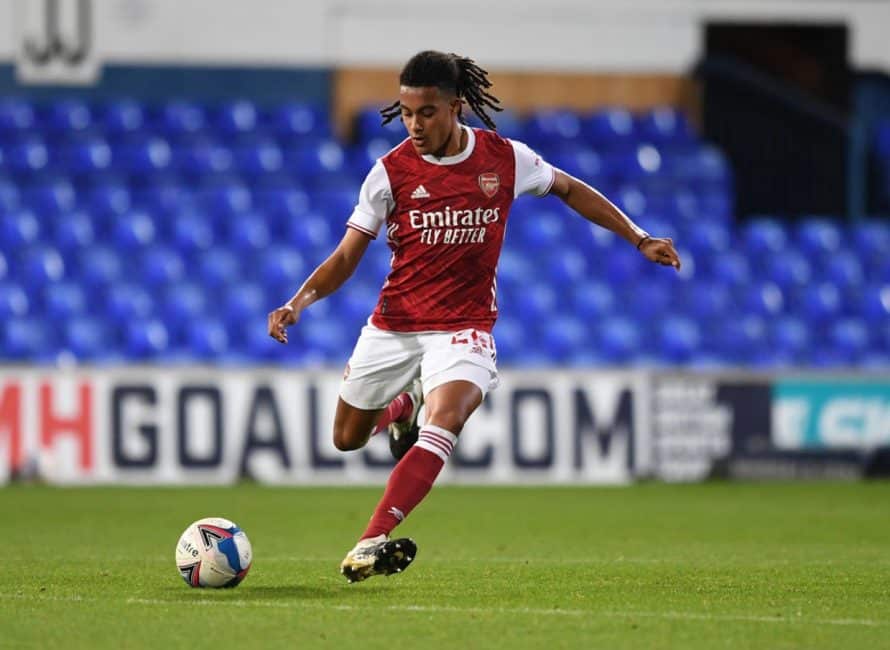 Arsenal starlet Miguel Azeez has begun turning heads online this evening, after finding the net during the England U20s’ clash with the Czech Republic.

Saka amongst the goals

The current international break has of course proven an altogether productive one for those plying their club football with Premier League outfit Arsenal.

A host of the Gunners’ stars departed North London to link up with their respective countries last week, with several having since gone on to light up the international stage.

Lovely goal from Thomas Partey for Ghana – all his own work. pic.twitter.com/1x2YSnqSjE

Bukayo Saka, meanwhile, was too on target, as England made short work of Andorra in a World Cup qualifying fixture:

We need to talk about this @PhilFoden assist 😍

Others to have thoroughly impressed over the course of the last week include youngsters Karl Hein, Emile Smith Rowe, and summer arrival Nuno Tavares, who directly contributed to a trio of goals as Portugal’s U21s ran riot versus Liechtenstein:

And, as outlined above, on Monday, the encouraging takeaways from the international break have continued to mount for Arsenal.

England’s U20 outfit were back in action a short time ago, facing off against the Czech Republic in an Elite League showdown.

The Three Lions’ up-and-coming batch of young talent made short work of their hosts on the day, eventually emerging on the right side of a 5-0 scoreline, owing to an altogether impressive display.

And yet another Arsenal starlet – in the form of Miguel Azeez –  was amongst the goals.

After picking the ball up just outside the Czech area, midfielder Azeez, currently on loan in League One with Portsmouth, took one touch before unleashing a wonderful left-footed effort into the far top corner.

Check out footage of the strike below: 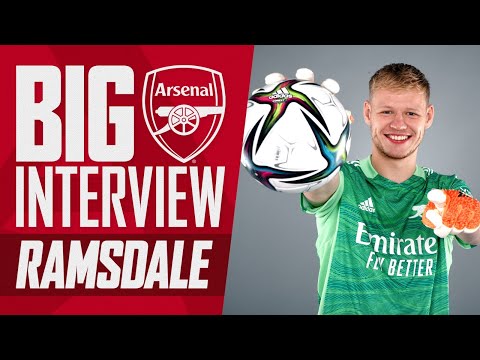 Aaron Ramsdale sat down to share how it felt being released by Bolton, joining… 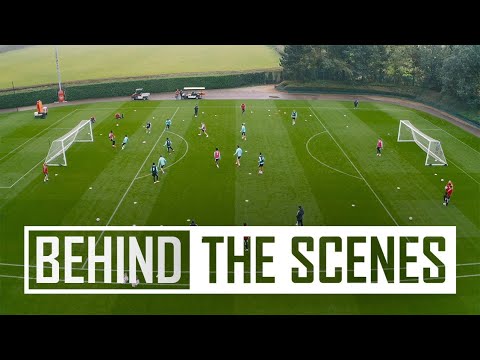 Tottenham to make official bid for Joao Palhinha this month