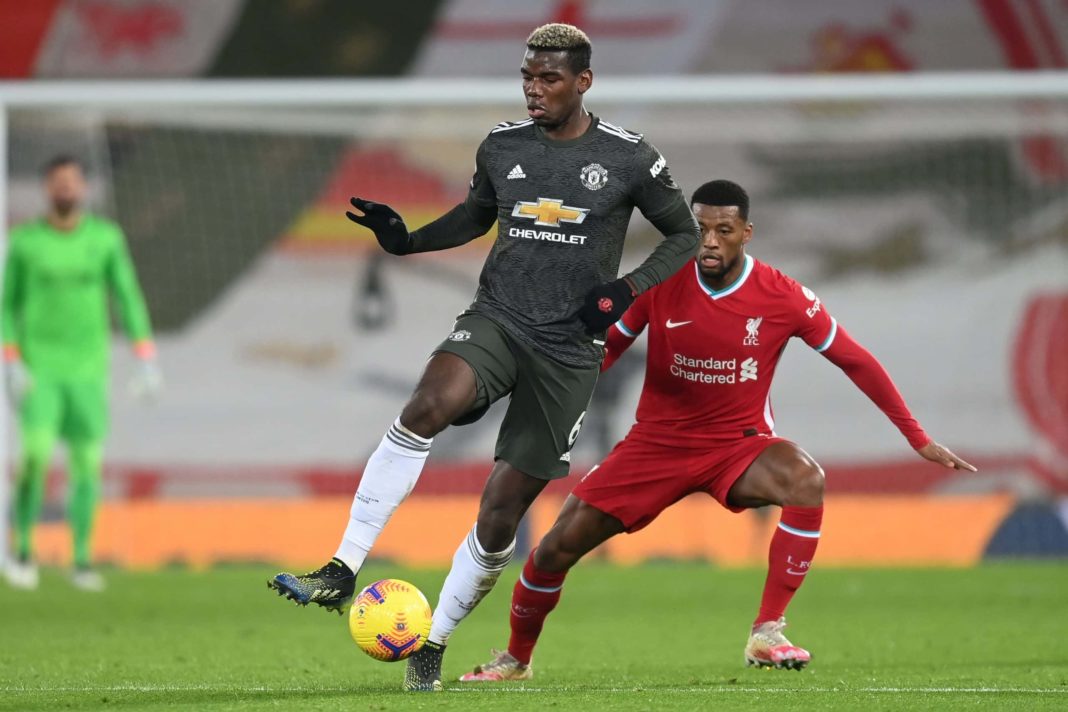 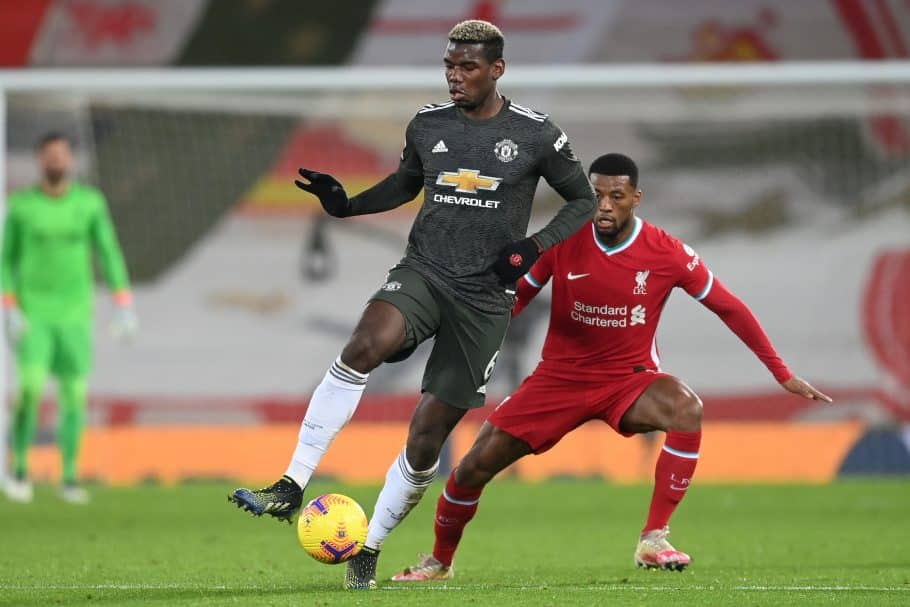 Wijnaldum made the move to Ligue 1 outfit Paris Saint Germain this summer, after he was informed that his contract would not be extended on Merseyside beyond its expiry in June. The Dutchman had appeared in all 38 Premier League games for Jurgen Klopp’s side, making the move somewhat baffling, but fits into Liverpool’s policy of regenerating the squad as he is now 30.

As a result, he joined Gianluigi Donnarumma, Sergio Ramos and Lionel Messi in being added for free to the PSG squad, making them the favourites for this season’s Champions League after heartbreak in the final in 2019 at the hands of Bayern Munich.

Perhaps predictably as a result of such a strong squad, competition for places is fierce, and playing time is by no means guaranteed in the same way that it was in Merseyside. Due to this, the Dutchman has started just six of the possible 12 games for the Parisians, with a further five coming from the bench.

Given his regularity of starting for Liverpool, this has clearly come as some shock to Wijnaldum, who revealed in an interview with NOS that he was unhappy to be starting so infrequently. The former Liverpool man said:

“To be honest, I can’t say I’m completely happy [at Paris Saint-Germain] because the situation is not what I wanted. Sometimes if you don’t play it’s worrying”

Gini Wijnaldum to NOS: “To be honest, I can’t say I’m completely happy [at Paris Saint-Germain] because the situation is not what I wanted. Sometimes if you don’t play it’s worrying”. 🇳🇱🇫🇷 #PSG @NOSsport

Will Wijnaldum be able to force his way back into Mauricio Pochettino’s plans for the remainder of the season, or is this the beginning of a quick and messy PSG divorce? 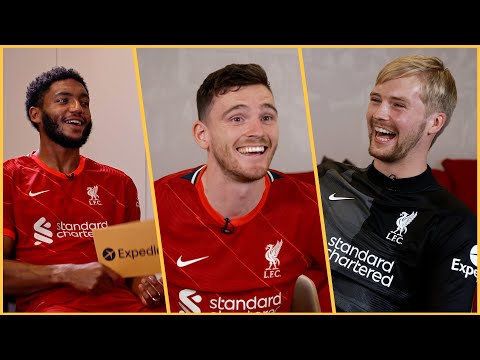 Robertson, Gomez & Kelleher on their away day routines, roommates & more!

Football and travel is back! In association with Expedia, watch as the Reds’ trio… 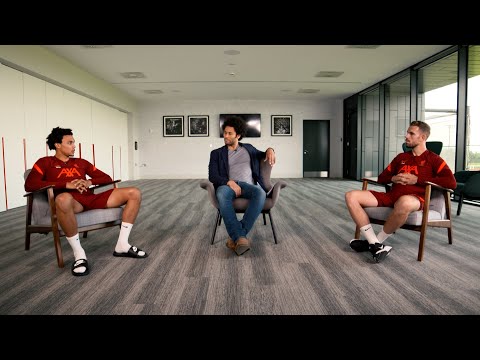 As part of #BlackHistoryMonth, Trent Alexander-Arnold & Jordan Henderson sat down to talk about…

Clarification on reports of Newcastle’s massive bid for Darwin Nunez

‘An outstanding young person’; Gary Neville admits he got it wrong on West Ham superstar