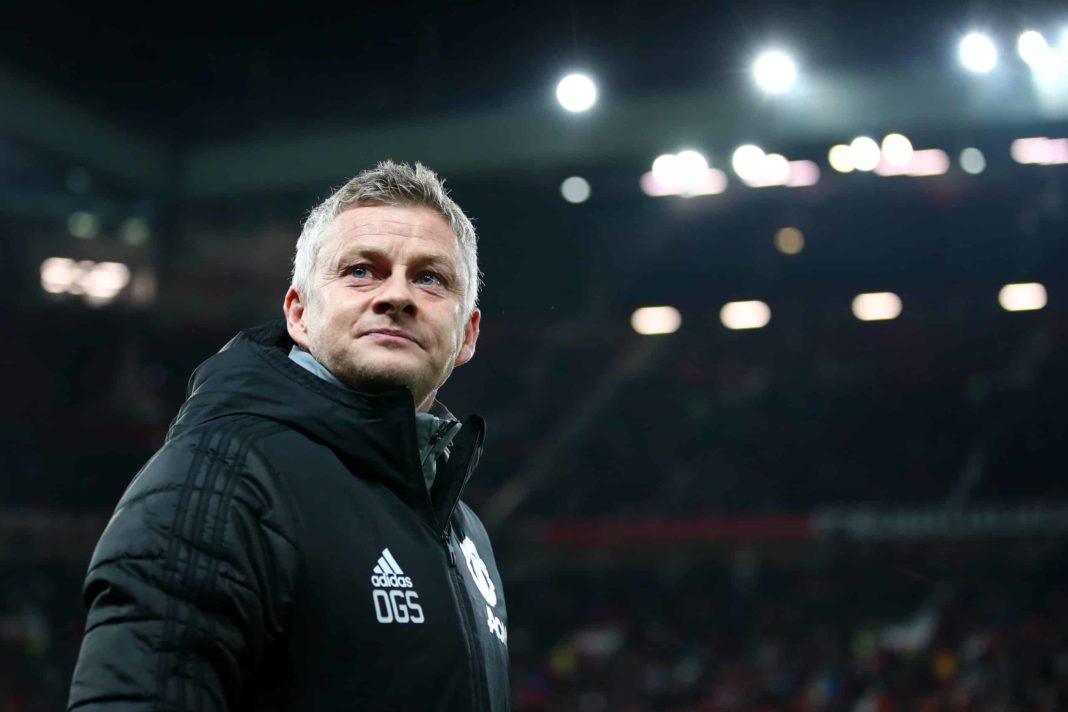 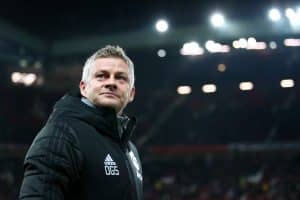 Word stemming from the media suggests that newly-minted Newcastle United have turned their attentions towards Old Trafford ahead of the opening of the January transfer window.

All change at St. James’

The news which shook the foundation of English football to its very core was of course forthcoming last Thursday.

This came in the form of Mike Ashley’s tumultuous 14-year stint at the forefront of Newcastle United being brought to a definitive close.

On the back of a negotiation period spanning 18 months, the one final stumbling block – in the form of Saudi Arabia’s ban on all content stemming from broadcaster beIN Sports – was finally overcome, opening the door for a Saudi consortium led by Yasir Al-Rumayyan to kickstart a new era on Tyneside.

Newcastle, in turn, made word of the change in ownership at the club official on October 7th, in a deal worth a rumoured £300 million.

The momentous changing of hands at St. James’ Park has since resulted in understandable jubilation across Newcastle’s loyal fanbase, with the Magpies faithful having long been crying out for an owner fit to reestablish a club of such unquestionable magnitude amongst the giants of Premier League football.

The incoming Saudi Investment Fund is known to boast stratospheric wealth in the region of £320 billion, with a financial flex by means of a transfer market splash therefore expected to be forthcoming as early as January.

And, as outlined above, over the last 24 hours, an insight into two such players firmly in the sights of the new brass on Tyneside has been forthcoming.

The info comes courtesy of The Northern Echo, who report that Manchester United pair Eric Bailly and Jesse Lingard have both been identified as Newcastle targets.

The two fringe Red Devils stars could well be attainable, too, with the latter’s current contract inching towards expiry, and Bailly having slipped to 4th-choice in the central defensive pecking order at Old Trafford on the back of Raphael Varane’s summer arrival. 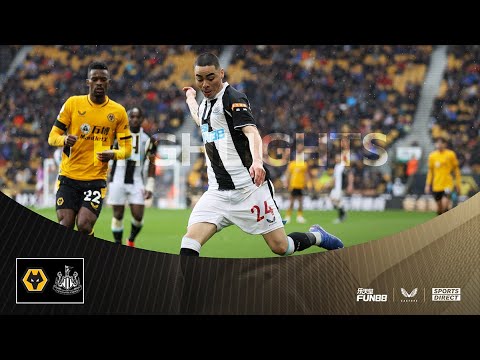 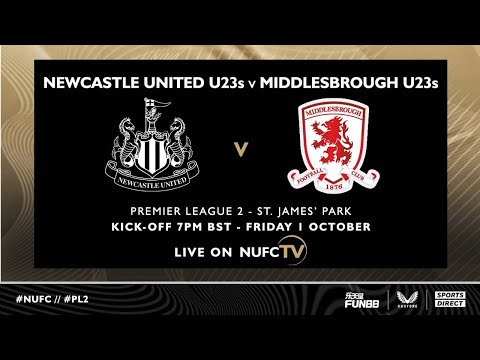 How have their managerial careers fared?

Why Xavi is disappointed with Barcelona ahead of pre-season