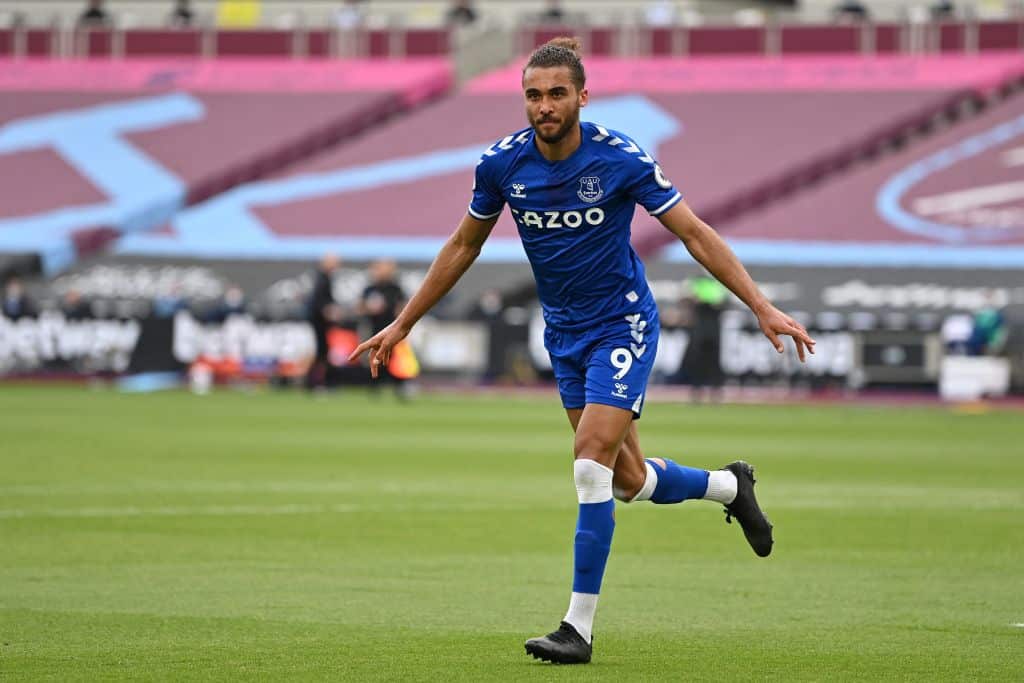 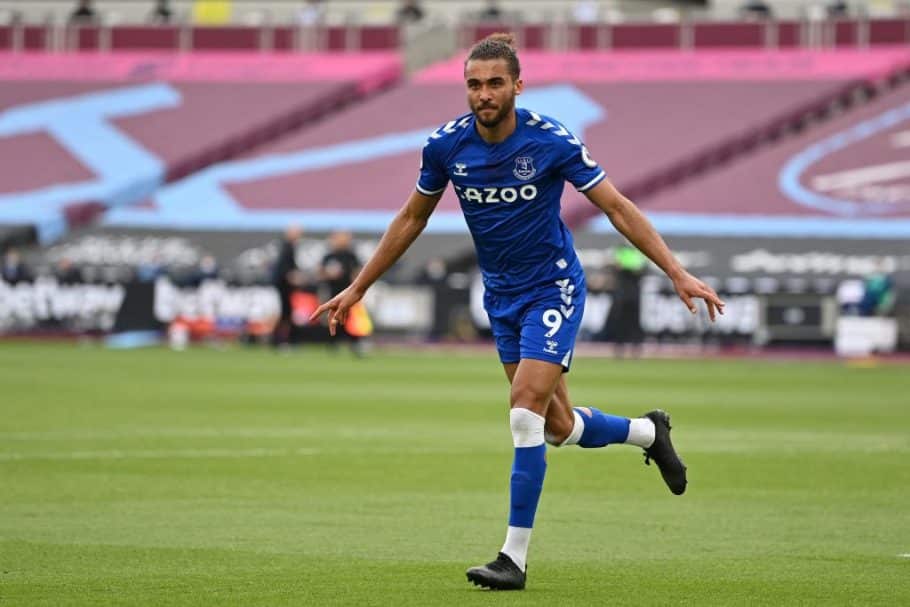 Dominic Calvert-Lewin has become the latest player to find himself linked with Newcastle United following the club’s takeover.

It was announced recently that the Magpies have been bought out by the SAPIF, PCP Capital Partners and RB Sports & Media.

This means that Newcastle United now have the richest owners in world football.

Inevitably, this has led to countless players from around the globe seeing their names linked with a move to St. James’ Park despite the takeover, at the time of writing, being just over a week old.

And now, on Wednesday, we have seen yet another name linked with the North East outfit.

As per a report from The Telegraph:

Dominic Calvert-Lewin is on the list of Newcastle United’s potential targets under their new Saudi Arabian ownership.

Calvert-Lewin would join Everton back in 2016 from his hometown side, Sheffield United.

DCL had a fairly slow start to life with the Toffees, but the last several seasons have seen the 24-year-old grow into a pretty deadly striker.

Calvert-Lewin would score 21 and assist five in 39 outings for Everton last term, and he would net three in three this season before his recent injury issue.

Newcastle, though, could be set to face competition for the striker’s signature, with the Telegraph reporting that Arsenal, Manchester City, Manchester United and a major Bundesliga side are admirers of Calvert-Lewin. 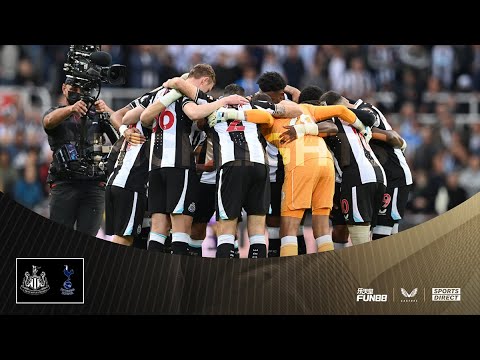 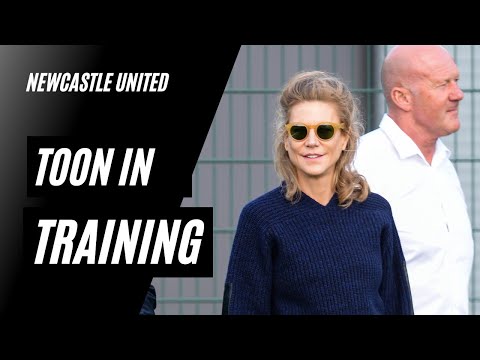 Two members of the consortium who completed the purchase of Newcastle United last week,…

Newcastle submit another bid for defender ahead of Watford clash

Thomas Tuchel reveals what he wants from new Chelsea owners

Man Utd exit almost certain for Martial, who can follow Pogba to Juventus for nothing