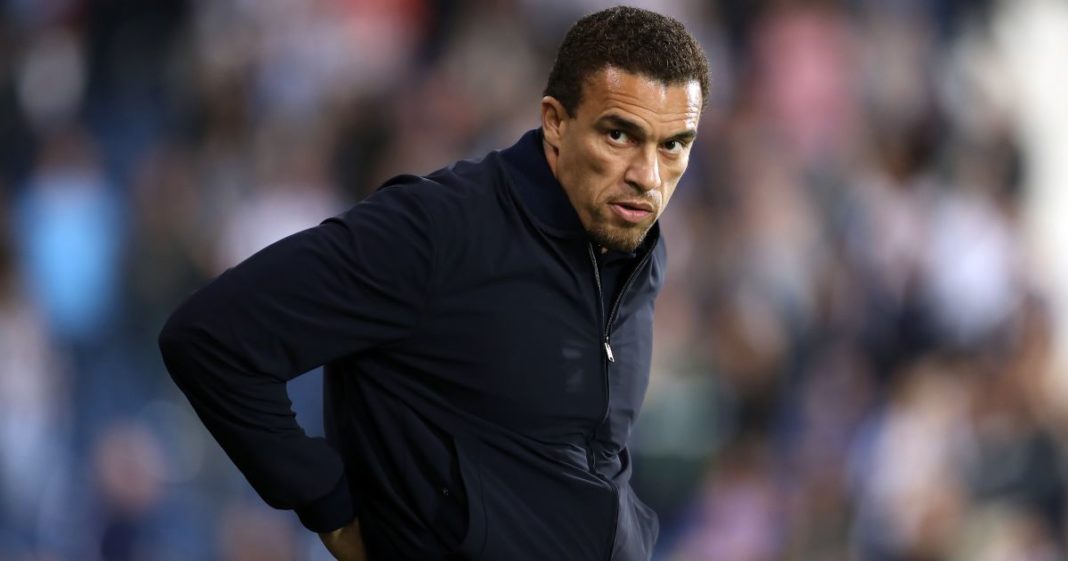 West Brom manager Valerien Ismael has said that he is ‘disappointed’ with his side’s 2-1 defeat away at Swansea.

The Baggies took the lead in the first minute thanks to Karlan Grant, once again. However, second half goals from Joel Piroe and Jamie Patterson condemned them to their second league defeat in three games. After a blistering start, West Brom allowed Swansea to grow into the game and they were eventually punished.

Despite having minimal possession in the first half, the away side frustrated the Swans with their high press.

Speaking to Sky Sports, Ismael said: “We are for sure disappointed with the result especially because we made a mistake for the second goal.

“I think that the first half we started well, exactly how we wanted.

“We controlled a lot of situations and we forced long balls.”

It was a different story in the second 45. West Brom allowed influential players like Patterson to have time and space to cause problems to their backline.

“I think that in the second half we lost the control and after we found the balance again,” added Ismael. “As always when the game is 50-50 and on the edge we have to stay clear and don’t make a mistake because we know we can score.

“The first goal we conceded give Swansea a second breath to get back in the game. At that point we had a big chance to to score again with Matt Phillips so it could be a game changer.”

The defeat for the Baggies means they sit third in the Championship – six points off leaders Bournemouth.

Ismael hopes for no overreaction

Despite the loss, Ismael’s men looked threatening in the first half especially, and also had chances to take the lead in the second.

He said: “We cannot overreact after a defeat because we play already on Saturday so now we expect a reaction on Saturday.

“We need to make sure we have the right mindset for Saturday. We cannot change anything now for the game but what we can change is the result on Saturday.

“Now, it’s my job to make sure there’s a right mindset for the Saturday game.”

A quick turnaround for the Baggies as play Bristol City at The Hawthorns. They will be looking to return to winning ways on Saturday but face a Robins side who’ve won four out of their last five away games.