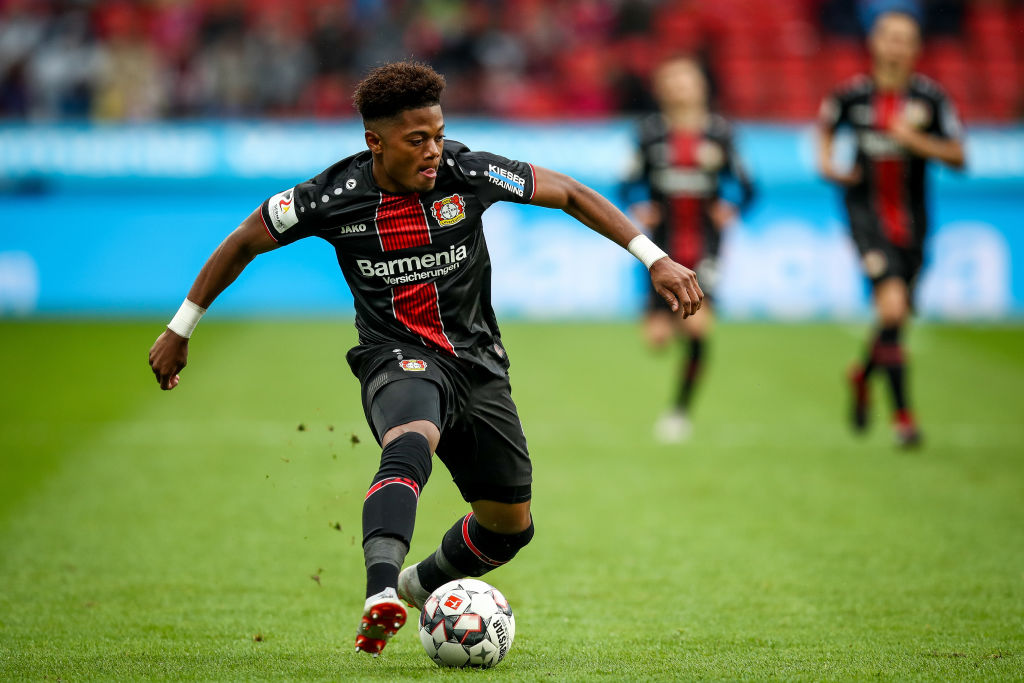 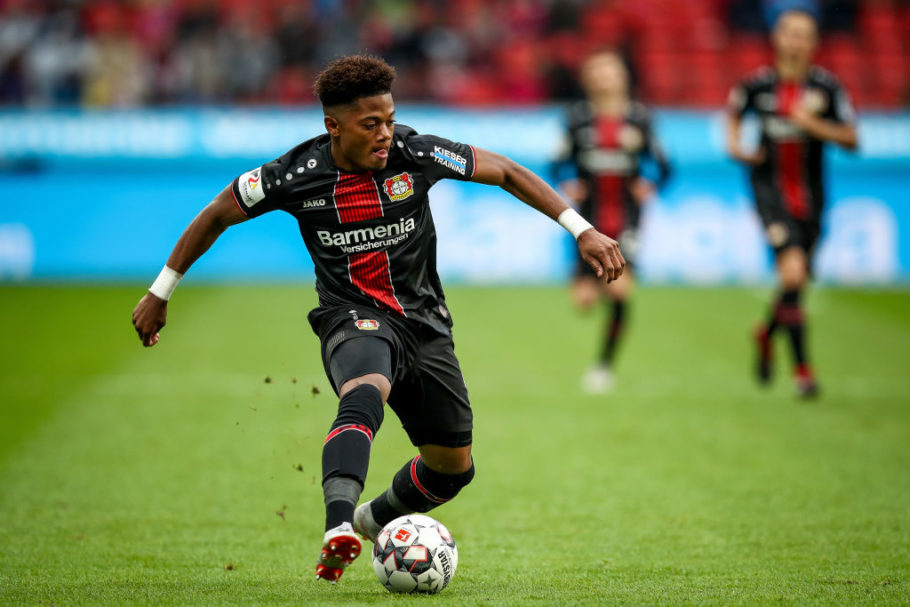 Grealish says: “Man City are the best team in the country with a manager considered to be the best in the world – it’s a dream come true”. pic.twitter.com/wy4qjG4bBv

Leverkusen have amassed 142 million pounds in sales in recent seasons, including the high-profile departures of Kai Havertz and Leon Bailey to Chelsea and Aston Villa respectively. However, the power has never more been with the Premier League sides, and not just the top 6.

Speaking to The Guardian, Bayer Leverkusen’s CEO Fernando Carro revealed that they were outbid by a newly promoted side were able to offer more lucrative terms to both club and player this summer when locked in a transfer battle with Leverkusen.

He also warned that the Bundesliga risks becoming a satellite league for the English top flight, saying:

“At the end of the day you can make money from transfers. English clubs pay the transfers, we get the money, but then that just means the entire Bundesliga is like a development league for the Premier League.

“Even Borussia Dortmund have to sell players to the Premier League. The only club that can compete at the moment from the Bundesliga is Bayern Munich.”

With the 50+1 rule in place in Germany, there is no way for takeovers such as those just completed for Newcastle United to occur in the Bundesliga, which obviously brings both pros and cons. In the transfer market, however, and for the general attractiveness of the league to a global audience, it represents a massive con.

Is there any way for the tide to be turned?