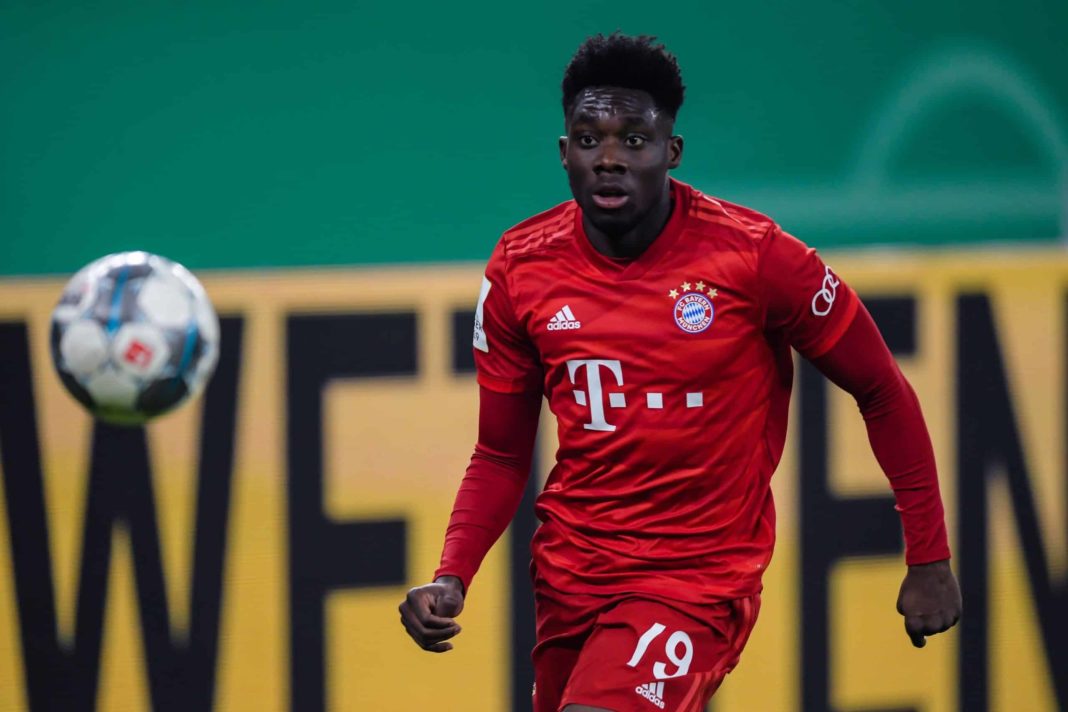 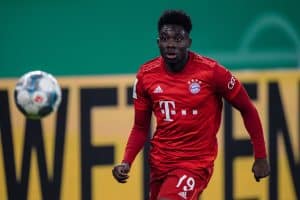 The latest installment of the hit EA Sports title FIFA is already hitting big numbers thanks to a dedicated online gaming community as FIFA22 hits its 22nd day since its release. But for Alphonso Davies, FUT gifted the Bayern Munich left-back the pack to end all packs.

During a live online video on his personal Twitch account, Davies is seen losing complete control as he revealed his latest opened player pack to reveal none other than Paris Saint-Germain and Argentine legend Lionel Messi.

The Canadian star immediately jumps out of his chair screaming while dancing around the room off camera after shelling out just 150 FIFA points to net the 93-rated Messi to add to his team FIFA Ultimate Team outfit “The chosen ones.”

Though I may be a Football Manager man myself, even I can admit that packing Messi in FUT may as well be game over for any opposition online.

Still just 20-years-old, Alphonso Davies is unquestionably one of the top left-backs in Europe and destined for stardom despite his tender age.

Davies has adapted to life under new boss Julian Nagelsmann well this season as the Rekordmeister unsurprisingly sit atop the Bundesliga table after eight match days, but only separated from rivals Borussia Dortmund by a single point though boasting an already massive goal difference of +21.

The Canadian starlet has started in each of Bayern’s Bundesliga fixtures, while also appearing in two of the club’s three Champions League outings, only missing their recent 4-0 thrashing of Benfica due to a thigh problem.

PASADENA, CA – JUNE 15: Alphonso Davies #12 of Canada gestures during a CONCACAF Gold Cup Group A match between Canada and Martinique at Rose Bowl on June 15, 2019 in Pasadena, California. (Photo by Omar Vega/Getty Images)

Already closing on 100-appearances for the Bavarian outfit, Davies continues to be the flag bearer for a Canada in a football landscape that has hardly been graced by talent emerging from the North American nation. But along with LOSC Lille’s Jonathan David, Canada certainly has a bright future ahead of them as Les Rouges have reached the final round of CONCACAF World Cup qualifying for the first time since 1997, with Davies being central to their efforts.

‘Being gay will be part of everyday life in football’ – England star Coady makes...