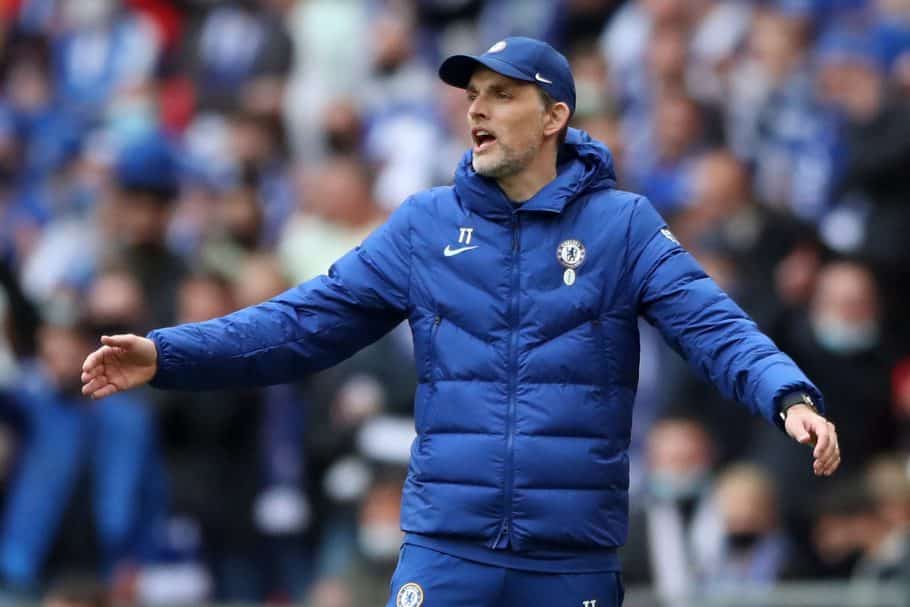 Newcastle and Chelsea are set to go head-to-head at St James’ Park on Saturday in a 3 pm kick-off.

The game, much like the Blues’ clash with Norwich last weekend – which they won 7-0 – looks set to be a very one-sided affair.

Chelsea head into the weekend’s Premier League action sat 1st in the Premier League having scored 23 and conceded just three in nine league outings so far this campaign.

Newcastle, on the other hand, are one of just three sides yet to pick up a win in the English top-flight this term.

The Magpies also have the second-worst defence in the division at present with Norwich, who conceded seven to Chelsea last week, the only side to have shipped more (23).

Three Chelsea players set to miss out vs Newcastle

Ahead of the Norwich game, Thomas Tuchel would speak to the press on Friday afternoon.

During the presser, Tuchel would give an update on team news ahead of Newcastle.

All of Cesar Azpilicueta, Andreas Christensen and Ruben Loftus-Cheek missed Chelsea’s midweek League Cup victory over Southampton for the reasons below:

Azpilicueta, Christensen and Loftus-Cheek would have all started tonight, but shoulder, teeth surgery (collision in training) and thigh respectively picked up in training ruled them out. Loftus-Cheek is thought to be the most serious of the three. #CHESOU

And when speaking on Friday, Tuchel would provide a team news update on his side. But whilst the above trio are back, the German confirmed that all of Timo Werner, Romelu Lukaku and Christian Pulisic will miss out.

“Timo and Romelu are still out because of injury. Pulisic joined training, the last two training sessions but it is too early given the time he missed. Everyone else is available (Azpi, RLC, Kante, Christensen).”

Tuchel on injuries: “Timo and Romelu are still out because of injury. Pulisic joined training, the last two training session but it is too early given the time he missed. Everyone else is available (Azpi, RLC, Kante, Christensen).” #CFC 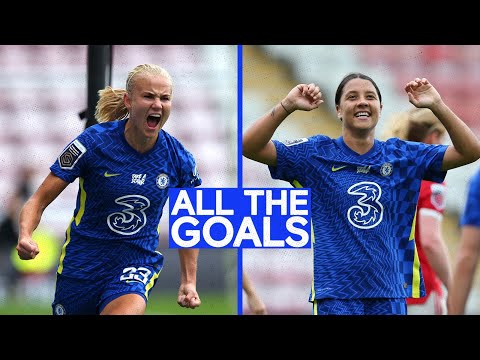 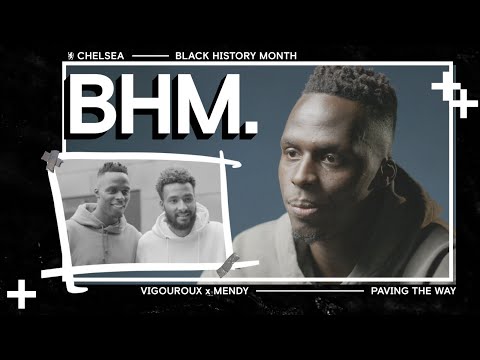