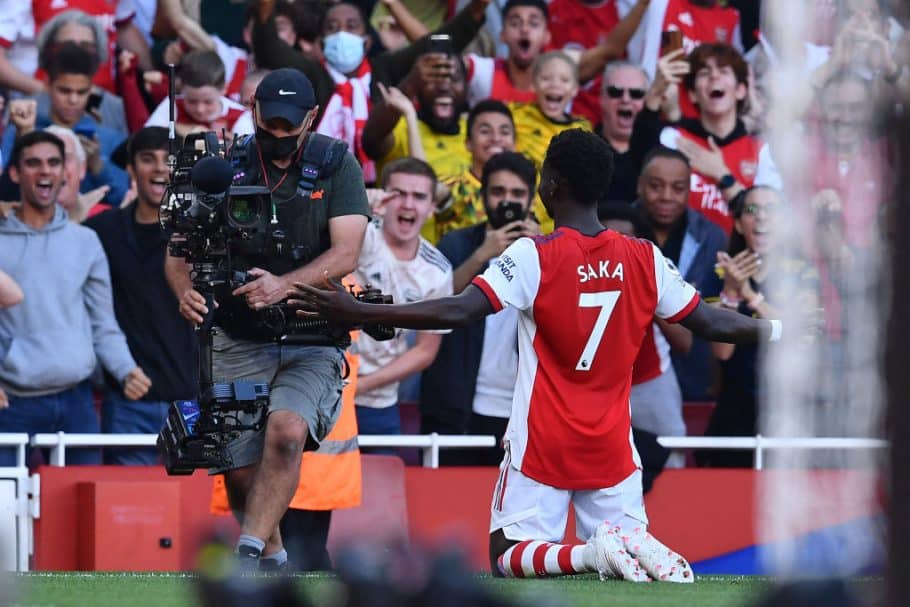 Arsenal travel to the King Power

Arsenal travel to the midlands and the King Power stadium in the Saturday lunchtime kick-off as they take on fellow European hopefuls Leicester City.

Mikel Arteta’s side know that three points on the road will take them to fifth in the table ahead of the rest of the weekend’s action, while a defeat could leave them sitting as low as 12th come Tuesday morning.

Following their strong showing against Aston Villa, it is unsurprising to see Arteta name an unchanged side for the encounter, with Ben White shaking off illness to return to the heart of defence, while Kieran Tierney remains sidelined with an ankle injury sustained against Crystal Palace.

Alexandre Lacazette is rewarded with another start too, after an impressive showing against the Villains eight days ago.

It is a special day for Arsenal’s own Bukayo Saka too, who will make his 100th appearance for the club after being named in Mikel Arteta’s starting lineup to face the Foxes.

His 100th appearance for the club comes at the tender age of 20 years and 55 days, making him the sixth youngest to achieve this milestone in the history of Arsenal football club.

Bukayo Saka will become the 228th player to reach 100 appearances for #Arsenal and the sixth youngest to do so in the club’s history. pic.twitter.com/Mfj9hvq3BJ

He follows Cesc Fabregas, Cliff Bastin, Stewart Robson, David O’Leary and Theo Walcott, all of whom went on to have long and illustrious careers with the Gunners and elsewhere. With Saka continuing to flourish in the red and white of Arsenal, there is no reason that he won’t do the same.

Confirmed: Who Arsenal, Chelsea & more will face in the League Cup quarter-finals 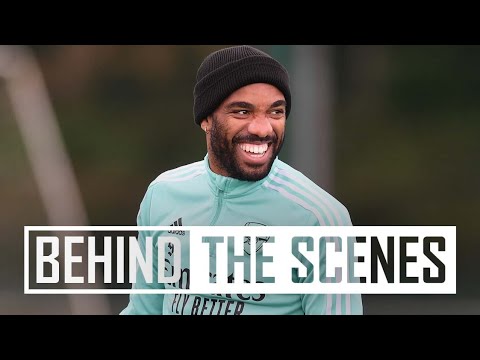 Preparing for Leicester | Behind the scenes at Arsenal training centre 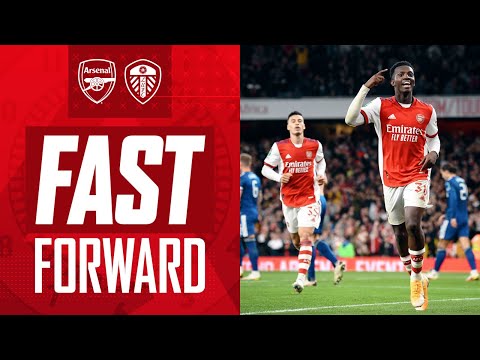 Why Dominic Calvert-Lewin is absent for Everton vs Man City