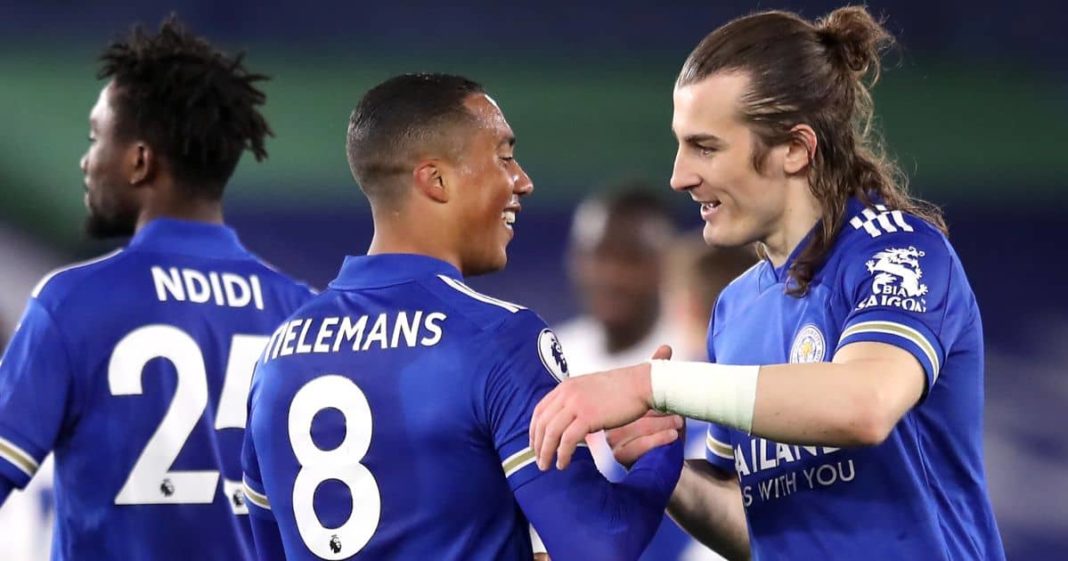 Manchester United have their eyes on not just Youri Tielemans, but also one of his teammates in a potential double raid on Leicester City, according to reports.

United are one of many clubs to have been linked with Tielemans in recent weeks. The Belgian midfielder has been a standout player since joining Leicester in 2019. Now, he could be ready for a step up to a traditionally bigger club.

Out of contract in 2023, Tielemans has plenty of options to weigh up. Therefore, he is not putting pen to paper on any new deal yet until he decides what to do.

Man Utd could be among the options Tielemans will have available to him. They need to strengthen in the centre of midfield and the Foxes man would be an upgrade upon their current options.

They would have to beat off plenty of competition to get their man, but a report from Fichajes confirms he is well on their radar.

Leicester “must sell” Tielemans in the summer, Fichajes remind them, if they are to make a profit on the former Monaco man. United are therefore keeping tabs on him.

It remains to be seen if they would be willing to accelerate their plans to January.

The 24-year-old is not the only Leicester player reportedly attracting interest from United.

There have been reports of a desire to sign Wesley Fofana. But instead of him, Fichajes say one of his fellow centre-backs, Caglar Soyuncu, is someone United are looking at.

Soyuncu is also out of contract in 2023 so is in the same situation as Tielemans. He helped Leicester into the post-Harry Maguire era but could end up making the same move as the current Red Devils captain.

The Turkey international was actually linked with United back in June. Nothing materialised in the summer, but he could still be on their minds.

Both Tielemans and Soyuncu remain important players for Brendan Rodgers, who would be disappointed to lose them.

But Leicester have had to get used to seeing their top talent move on to bigger things in recent years. Depending on how their season goes, they may have fears about seeing some more jump ship. 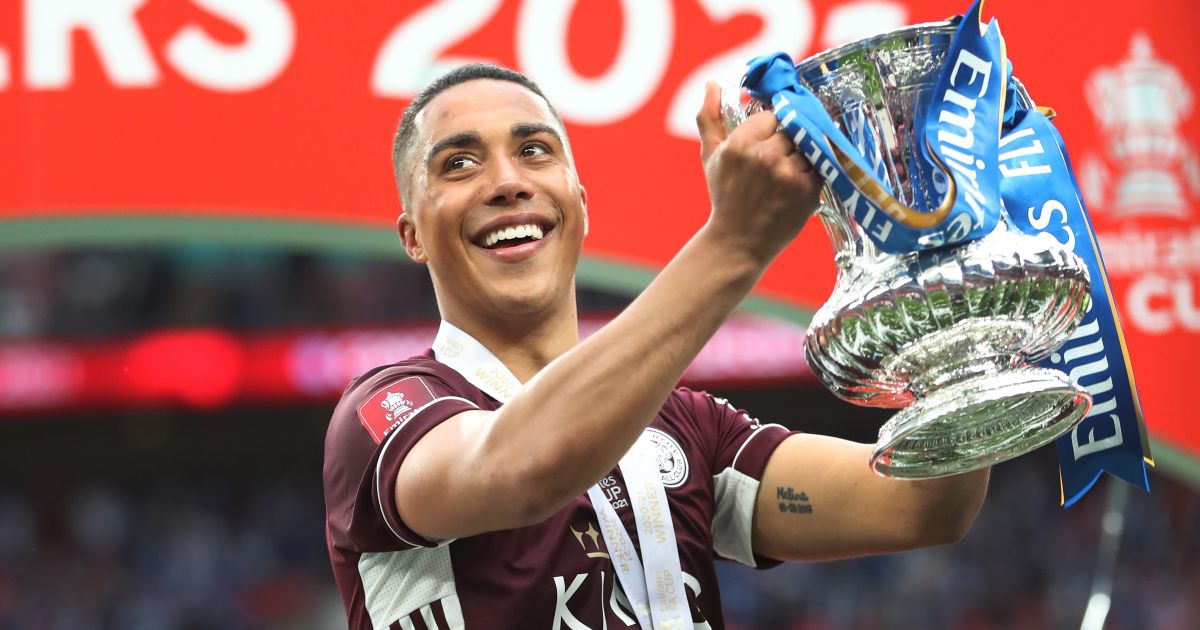 Speaking on Friday, Rodgers did not seem to have too many concerns about the mindset of Tielemans despite the transfer links.

“He came in January 2019 and he has progressed into one of Europe’s top midfielders. He’s only going to get better. An incredible professional.

“His mindset is to work at the highest level. He’s progressing and that’s what you want to see in your players.

“It will come with even more experience, even more games. He’s one of the best professionals I’ve ever worked with.

“His job is to create goals and score goals but he’s proven himself to battle physically in the league. He’s really worked on that aspect of his game.

“If you look across the board in terms of ideal footballers, being mentally tough, being intelligent, having bravery, having quality, he ticks every one of those boxes.

“At 24 years of age, he’s a brilliant player. He is so efficient in games.”

It remains to be seen where Tielemans – and Soyuncu – will be playing next season, be it the King Power Stadium, Old Trafford or even elsewhere.