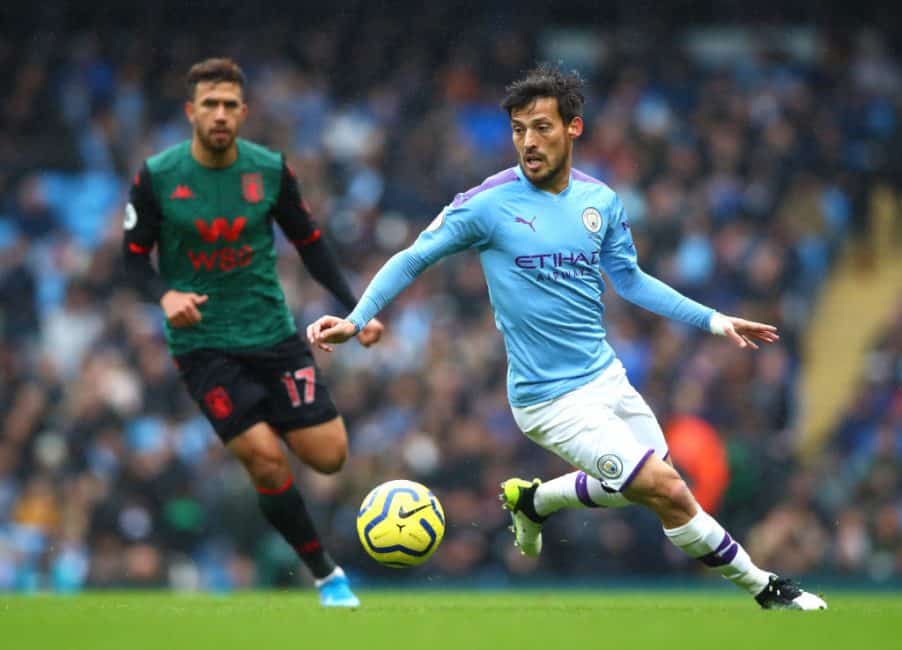 Manchester United and Liverpool are both thought to be interested in the services of Manchester City youngster, James McAtee.

Who is James McAtee?

The Salford-native has spent all of his career to date on the books of Manchester City.

For their under-18 side, McAtee would score 15 and assist nine in 34 ties.

Then, when moved up to the under-23s, the 19-year-old has so far scored 19 and assisted 14 in 38 outings – an excellent return for a central/attacking midfielder.

McAtee has also earned high praise from EDS coach Brian Barry-Murphy, who said this to Goal earlier this year:

“I’ve seen a real hunger from him to develop his goal scoring, and drifting towards that goal. “He is a very, very talented player and a very creative player.

“I think it’s very early in his development. He wants to score goals to support the team and work alongside his team-mates, but understanding he has a special set of qualities that will allow him to score goals and create goals. He’s very focused on improving that, which is intriguing me.”

Now, as mentioned above, despite being a top talent at Man City, McAtee is being linked with two other Premier League giants.

According to the Sun, Man City are growing increasingly uneasy over interest in McAtee, who has been dubbed the ‘Salford Silva’.

They add that McAtee, who is being compared to a young version of former Man City star David Silva, is still yet to sign the new contract on offer.

City are said to want to tie McAtee, whose contract runs out in 2023, down to a long-term deal. But talks are said to be more complicated as the midfielder has interested admirers at both Man United and Liverpool. 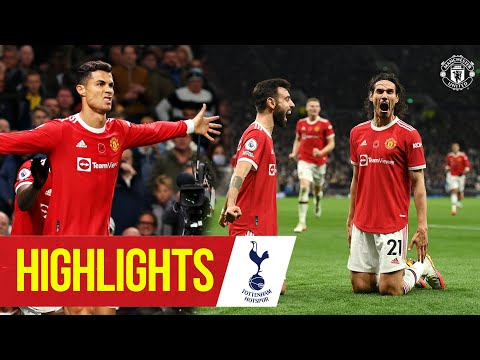 See all the highlights from Tottenham Hotspur Stadium, as goals from Cristiano Ronaldo, Edinson… 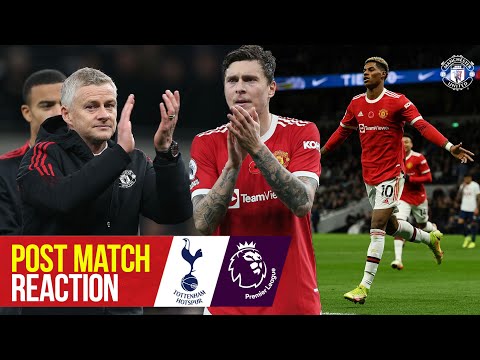 Hear from Ole Gunnar Solskjaer, Marcus Rashford and Victor Lindelof after the Reds got…