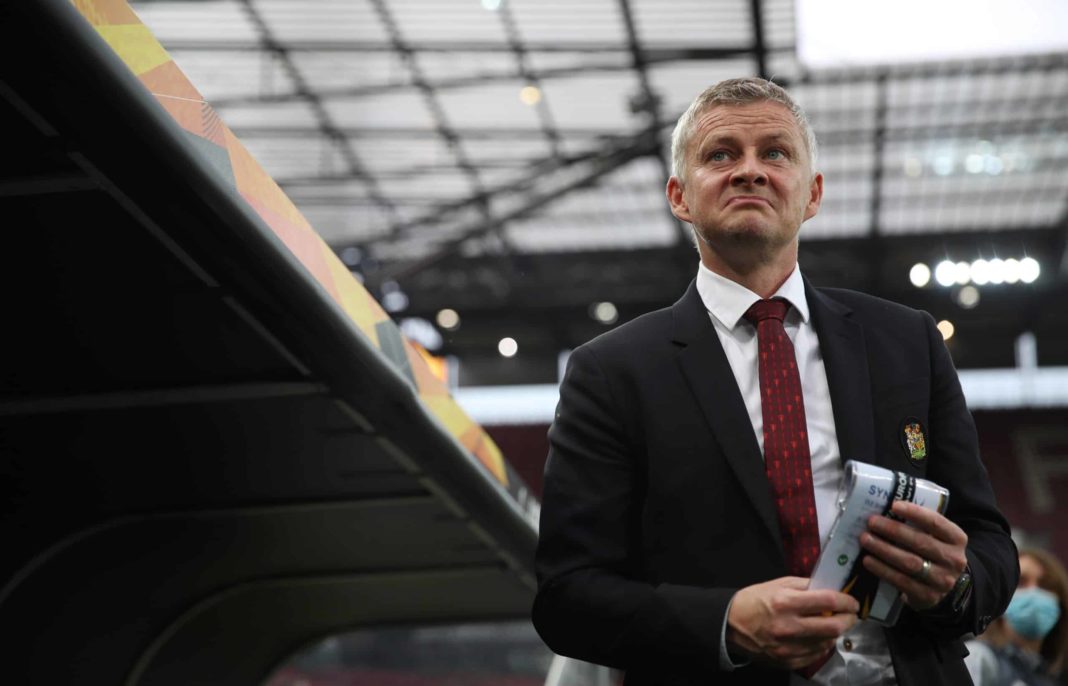 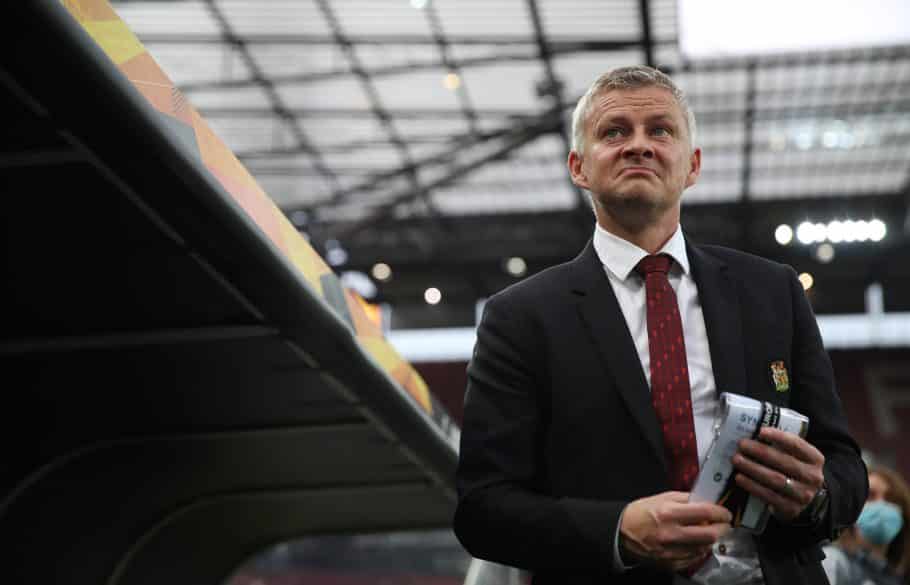 Manchester United are back in European action on Tuesday evening.

Ole Gunnar Solskjaer took some of the pressure of himself over the weekend when his side smashed Tottenham 3-0 on Saturday.

However, a loss in the Champions League this week would likely once again pile that pressure on the Norwegian.

The side standing in the way of Man United this week is Atalanta. Man United, thanks to some late heroics from Cristiano Ronaldo, managed to come from behind to secure a win against an Atalanta side missing a large chunk of their senior players last time out.

But despite their recent struggles, Man United are still currently top of their Champions League group with six points and a win against Atalanta on Tuesday should, in theory, all but guarantee their passage into the knockout rounds.

Ahead of the Atalanta game, Ole Gunnar Solskjaer spoke to the press on Monday afternoon.

Solskjaer discussed a number of topics in the press, including team news, which he had this to say about:

“We are looking alright, this training session this morning a couple of little twinges but I don’t think there will be anything major.”

Solskjaer also spoke out on his formation change vs Spurs but would not say what system they will play vs Atalanta:

“We have players to play many different systems – back three, back five, wide men, wingers. We looked at Tottenham, played that system and it worked. Can’t say what we will do tomorrow night.”

Solskjaer then continued to play down his switch of formation:

“We have a squad to play many different ways. You can put any system out but it is about the players executing. The way we played was more important than the system.”

All quotes via the Manchester Evening News. 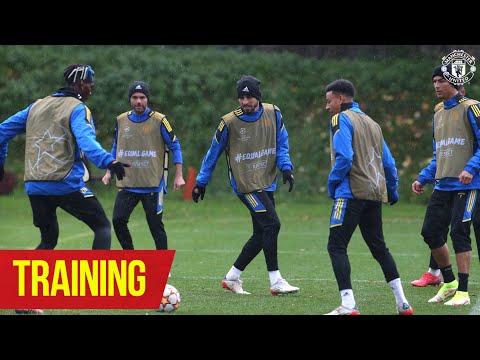 Ahead of travelling to Italy to face Atalanta, the squad were put through their… 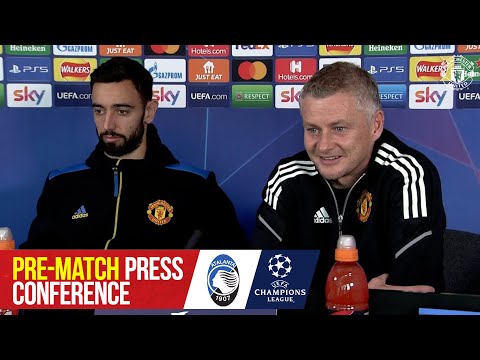 The 10 best Bundesliga players to buy