SportsBuzz24.com
Home Trending Solskjaer pats himself on the back as Ronaldo bails out Man Utd... 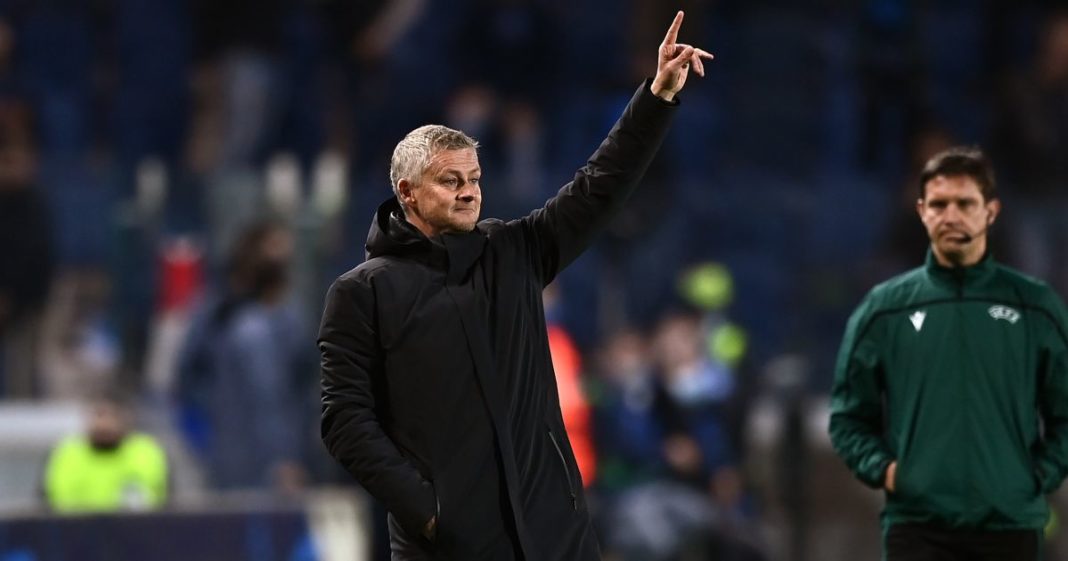 Ole Gunnar Solskjaer felt his substitutions changed the game as Manchester United twice fought back from a goal down to earn a 2-2 Champions League draw at Atalanta.

Cristiano Ronaldo once again got United out of jail as the veteran’s stoppage-time strike secured a scarcely deserved point at Atalanta. Having wrapped up comeback wins against Villarreal and the Italians at Old Trafford, the 36-year-old rose to the occasion in Bergamo as he saved under-fire Solskjaer’s side from defeat.

Ronaldo had already levelled once at the Gewiss Stadium, where Josip Ilicic’s strike went underneath David De Gea at the start of a first half that ended with the forward firing home from Bruno Fernandes’ exceptional backheel.

Duvan Zapata looked to have sealed Atalanta victory when his strike was awarded after an interminable VAR review, but United’s star scored at the death to seal a 2-2 draw.

The late goal saved the blushes of his team-mates after a poor, error-ridden display – hardly the response Solskjaer wanted to the 3-0 win at Tottenham, especially with Manchester City coming to Old Trafford.

But, like so many times before, United found a way to fight back and stay top of Group F heading into the final two fixtures. 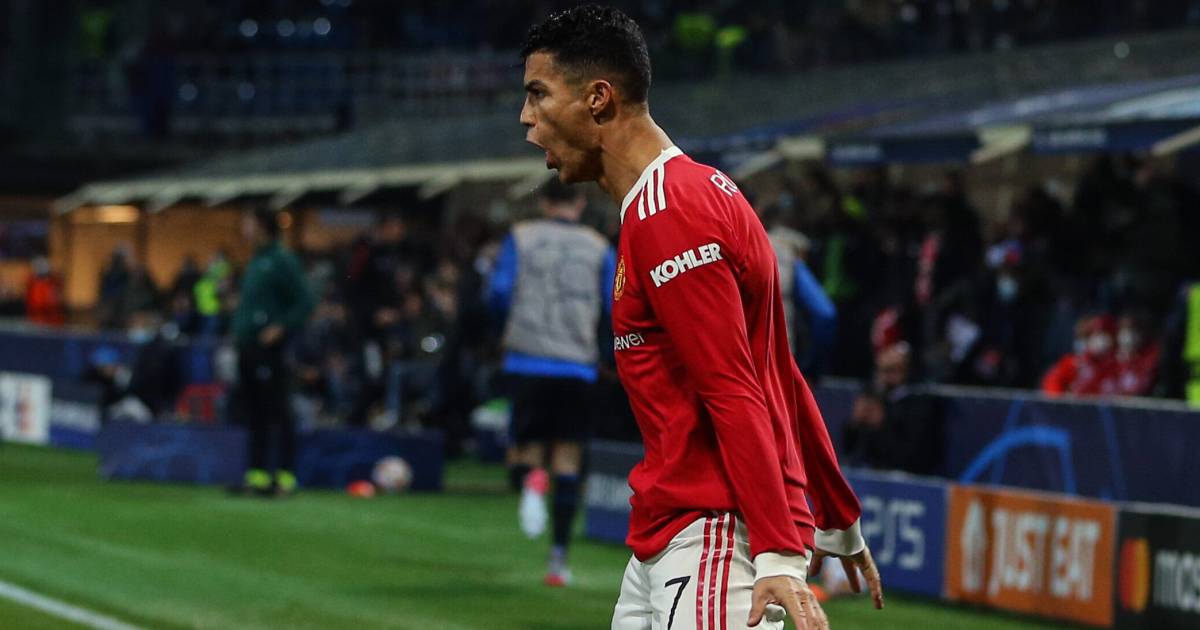 Speaking after the game, Solskjaer told BT Sport: “It is a tight game, flowed both ways, their two goals were very tight and we thought the first was offside, I thought he interfered with David de Gea’s view but Cristiano (Ronaldo) is just incredible if there is anyone you want a chance to fall to and a difficult chance, it is just incredible…

“That is football, no one can question the character of these players. They don’t ever give up and give in, they just keep going. We had to make changes and they worked.

“The goal was a proper team goal, great quality on the passing. Four or five or six passes before that little exchange as well.

“You don’t plan to concede a goal, I thought it was offside, usually he would save that one. The atmosphere was electric, very physical and hard to play against.”

How does he keep on doing this!

Such a clean volley to rescue Man Utd yet again! pic.twitter.com/UaVyRFQsy6

Meanwhile, the hero of Bergamo, Ronaldo admitted afterwards: “It was a difficult game, I know when we play in Bergamo it is always difficult. But we believe until the end and I am so happy.

“We never give up, we believe until the end, it is a good result for us. The beginning was tough, we knew Atalanta would do a lot of pressure, they have a fantastic coach. When I played at Juventus they were always difficult to play against. We were a little bit lucky in the end but that is football.

“We have to still improve, we have different players, different system. The players have to adapt with each other, but it will take time, we have time to improve and be better.”

Ajax on verge of €22m deal for Lisandro Martinez replacement