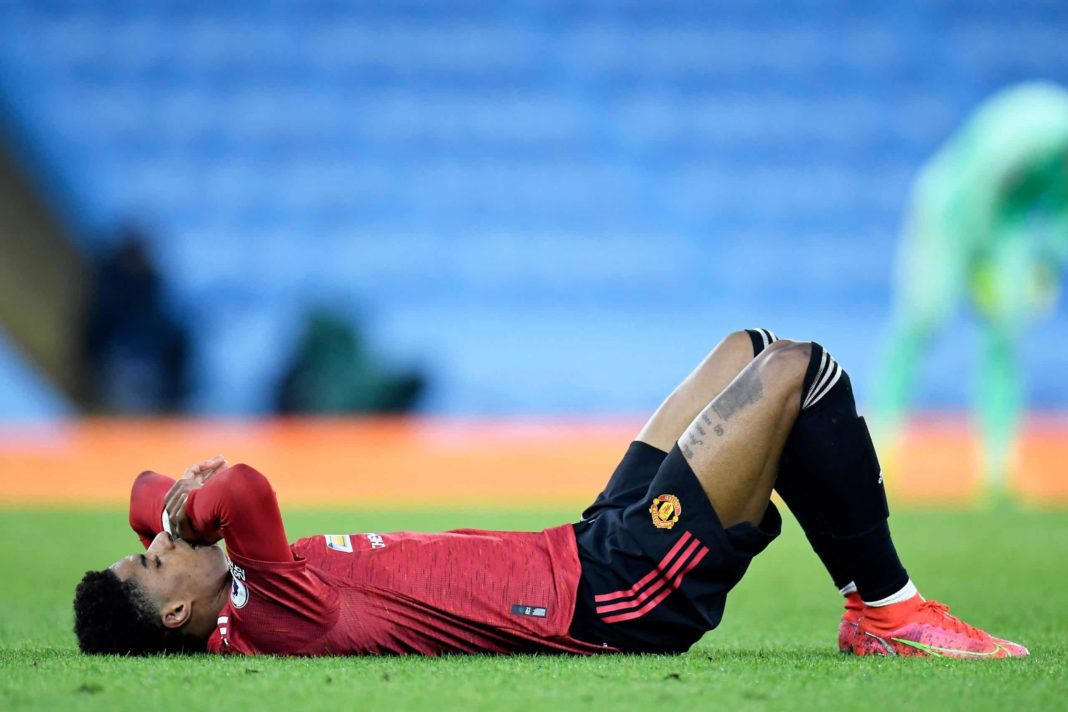 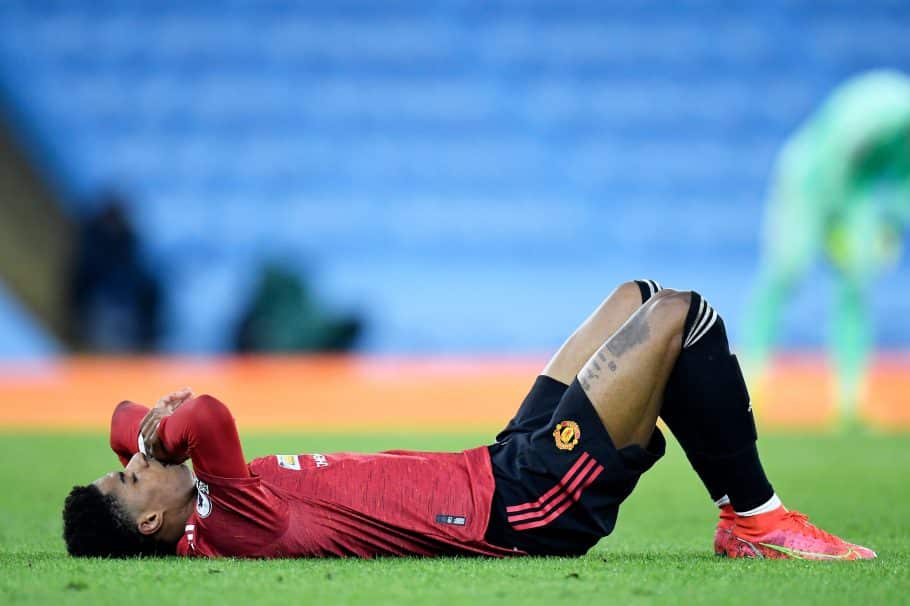 A trio of key performers were nowhere to be seen this evening, as Ole Gunnar Solskjaer’s Manchester United squad was photographed convening at the Lowry Hotel.

United are of course set to return to action in less than 24 hours’ time.

On the back of a crucial point secured versus Atalanta in the Champions League during the week, the Red Devils will now turn their attentions back towards matters on the domestic front.

Lying in wait? A first Premier League derby showdown of the campaign.

Solskjaer and co. are set to welcome Pep Guardiola’s Manchester City to Old Trafford, hopeful of building on an impressive 3-0 victory at Tottenham last weekend.

Another 3-point haul this time round would ensure that, amid a season which has already been written off by many, United would climb level with their cross-town neighbours in 3rd in the English top-flight table. 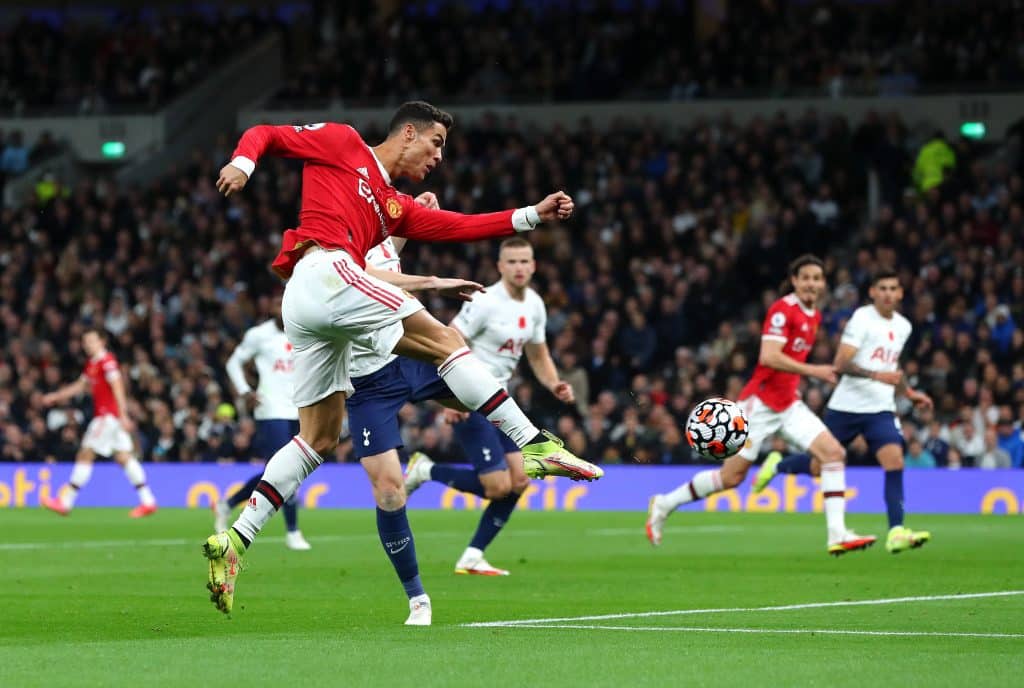 As outlined above, however, the hopes of Saturday’s hosts of making it two wins on the bounce in the Premier League, on Friday, have been dealt a potentially serious blow.

This comes after Ole Gunnar Solskjaer’s squad convened for their customary pre-match stay at the Lowry Hotel in Manchester.

As revealed by the reliable Manchester Evening News, the likes of Cristiano Ronaldo, Bruno Fernandes and Harry Maguire, as expected, were all present, though the sidelined Raphael Varane was not, presumably remaining at home with his family.

And joining the Frenchman as notable absentees, in altogether concerning news for the United faithful, were the trio of Edinson Cavani, Marcus Rashford and Victor Lindelof. 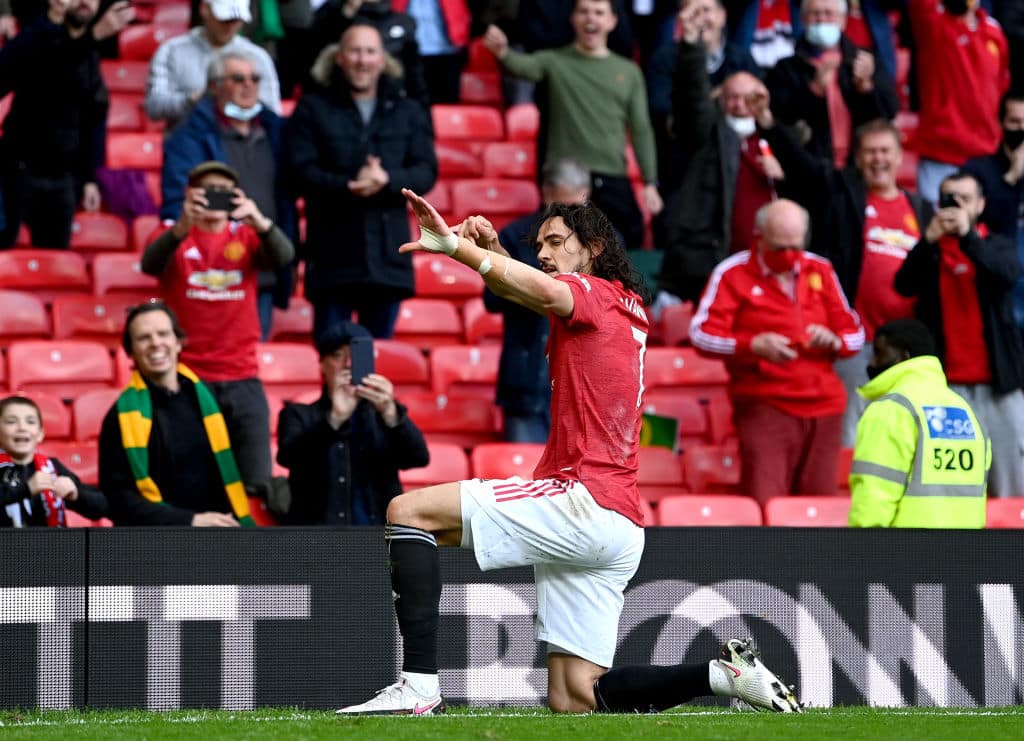 Stopper Lindelof was known to be a doubt for the derby, though boss Solskjaer revealed earlier today that he was ‘hopeful’ the Swedish international would recover in time to feature.

After being omitted from the latest Uruguay national team squad on Friday, Cavani’s participation too appeared to be thrown into doubt, amid claims of a fresh fitness problem.

Rashford’s absence, though, comes as the most surprising of the three, albeit with it noted that ‘it is possible he may have arrived separately’.

Manchester United’s squad to face City, based on those spotted at the Lowry tonight, is showcased below: 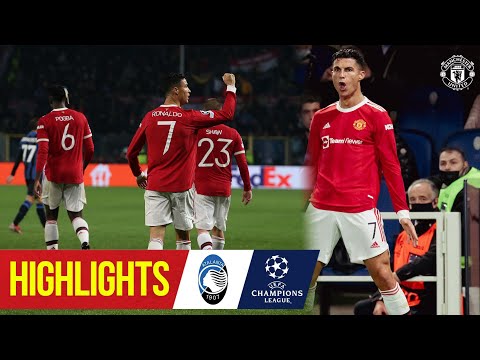 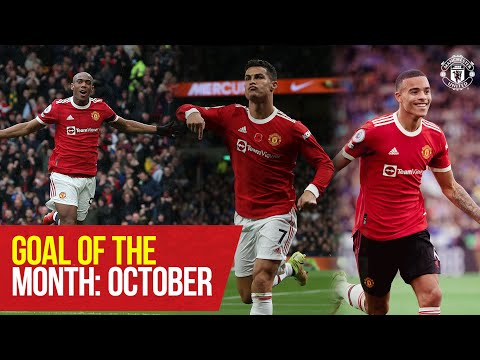