When Romelu Lukaku is expected to return to training for Chelsea 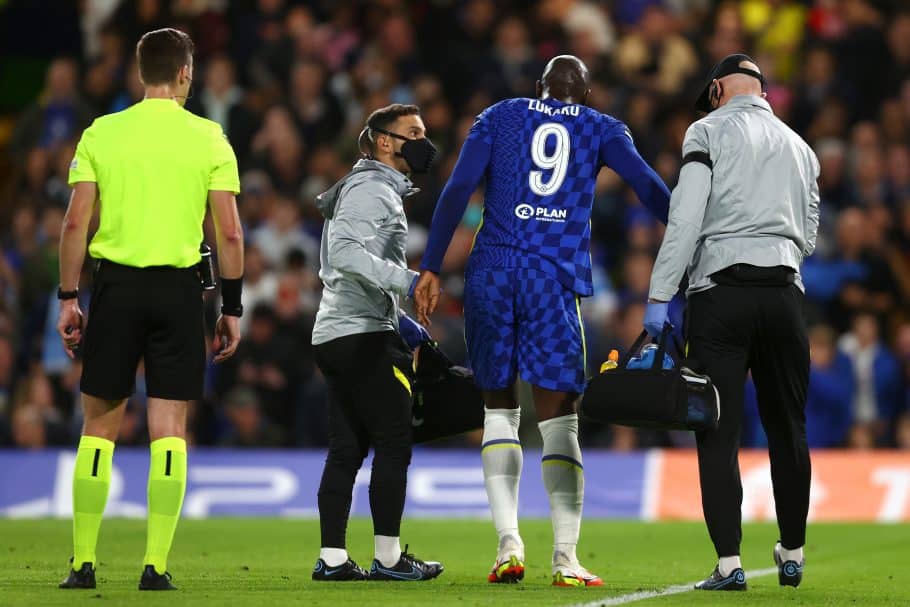 An update on when Romelu Lukaku is expected to return for Chelsea has been provided on Friday.

Romelu Lukaku would make his return to Chelsea over the summing, signing from Inter Milan.

The Belgian enjoyed a solid debut, netting against an Arsenal side whose defence were all over the place at the time.

Lukaku then did not find the net vs Liverpool but would score a brace vs Aston Villa in his following league game, though it is worth noting that no.1 shot-stopper Emiliano Martinez was not in between the sticks for Dean Smith’s team.

Elsewhere, Lukaku has scored one goal vs Zenit in the Champions League but blanked in Chelsea’s loss to Juventus and in his last four Premier League outings.

When Romelu Lukaku is expected to return

This would be followed by Lukaku picking an injury which has since seen him miss two Premier League games, a Champions League tie and a League Cup game.

The Blues have, in truth, not struggled to find the net without their record signing, notching 12 goals across those four games.

But Thomas Tuchel is still no doubt keen to have the Belgian back as soon as possible. And now, as mentioned above, an insight into when Lukaku will return has been provided.

This would be quote tweeted by The Athletic’s Simon Johnson, who stated that Lukaku is on course to return after the international break:

On course to return for #CFC after the international break. https://t.co/BEfSFnqL3t 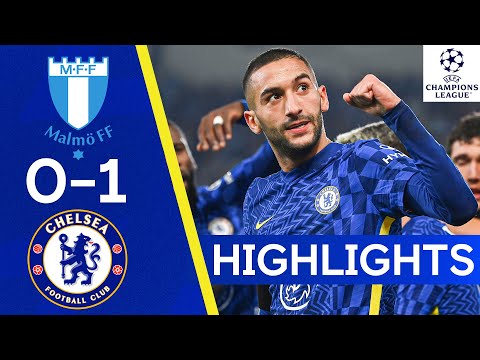 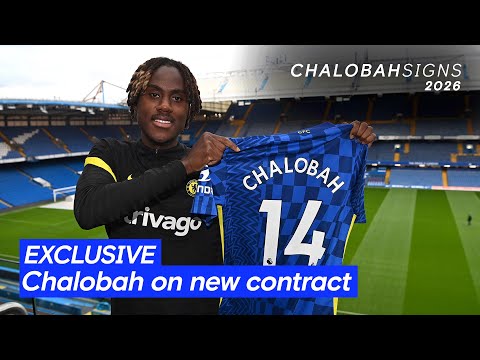 “I Always Believed In Myself” | Chalobah signs until 2026! | Exclusive Interview