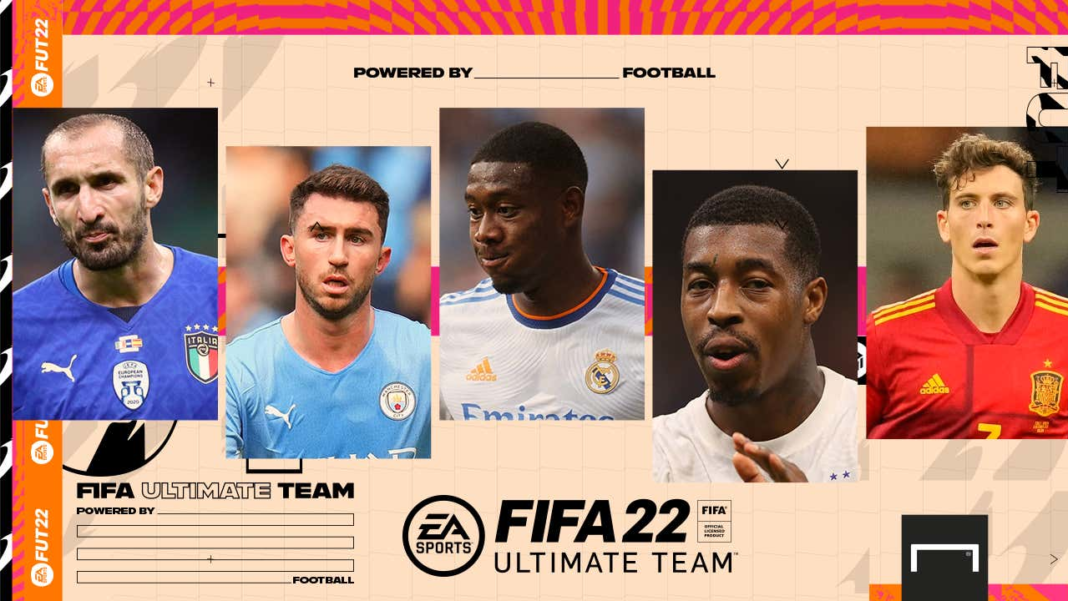 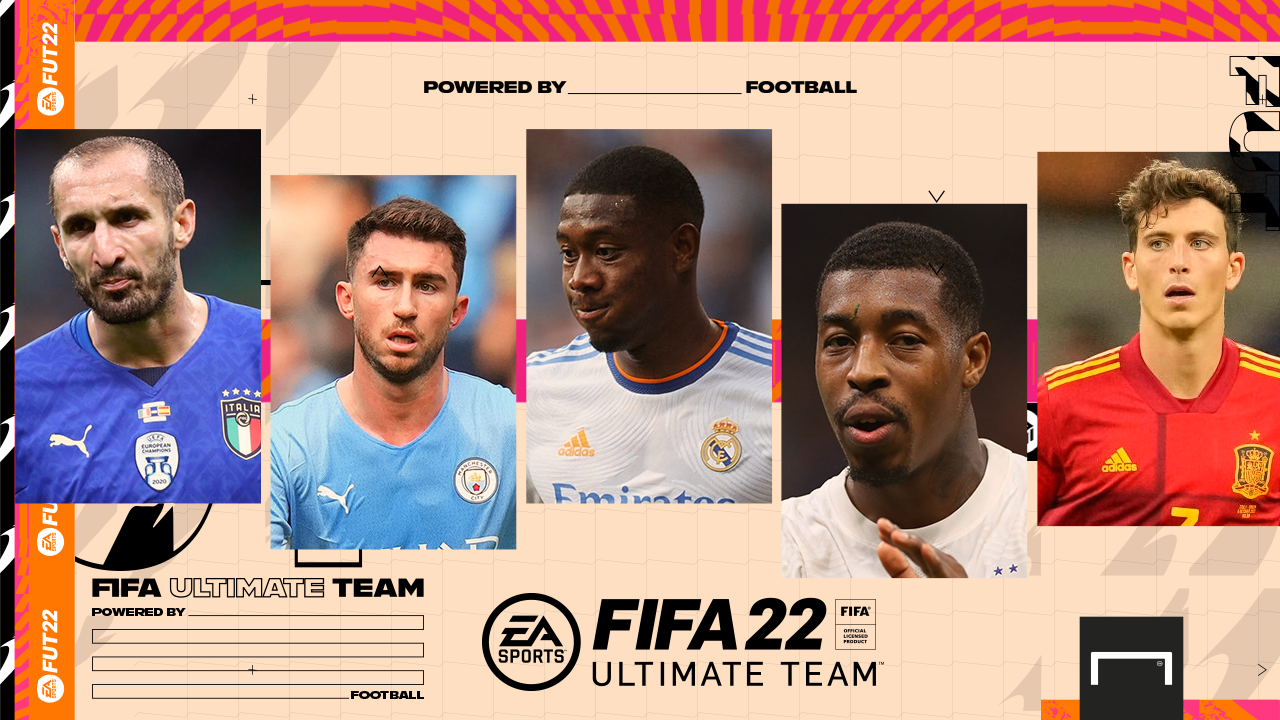 As you are aware, our readers recently voted on who the best goal keeeper, right back and right center back are, as we at Goal.com team up with the gaming serires FIFA 22 to identify the top 11 players exisiting in the game today.

Join us in the poll sponsored by FIFA 22  and vote for your favorite left center back below but before that here is a quick snippet on some of the players:

Giorgio Chiellini | FIFA 22 Rating: 86 | One of the fiercest defenders in recent years and the strongest physically, one of the most prominent stars of the Italian team crowned the Euro 2020 title, in addition to being one of the references to the center of the defense in recent years.

Aymeric Laporte | FIFA 22 Rating: 86 | The last to benefit from Guardiola’s tactical lessons, he is today one of the best defenders in Europe. Its most important feature is that it is flexible and can play in more than one position. It is also very distinguished in dealing with the ball and smart in positioning.

David Alaba | FIFA 22 Rating: 84 | A former Bayern Munich and current Real Madrid defender, Alaba is a perfect defender in building the attack, very fast and reads his opponent’s movements well. He is now among the best in the world.

Presnel Kimpembe | FIFA 22 Rating: 83 | Kimpebe, despite his young age, imposed himself as a very high-level defender last season with Paris Saint-Germain, and he had breaks and even decisive goals with his team.

Pau Torres | FIFA 22 Rating: 82 | One of the most wanted defenders in Europe at the moment, the defender who scored 3 goals last season, Villarreal, crowned his season with the European League title.

Seedorf explains why Liverpool being ‘boring’ is good for Virgil van Dijk; says fans can...

After impressive first half display, plaudits roll in for record-setting Liverpool player