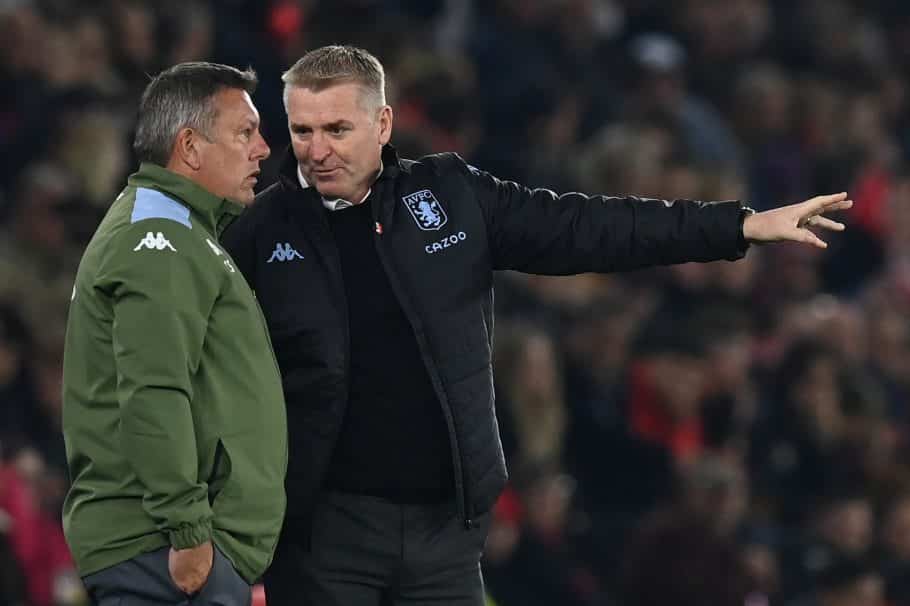 We are delighted to announce the signing of @JackGrealish on a six-year deal.

While Villa have reinvested that money into their squad, signing Danny Ings, Leon Bailey and Emi Buendia for a combined 100 million pounds, the trio have been unable to take the pitch together too often.

As a result, the midlands club have suffered badly. Of their 11 games this season, they have lost 7, including their last 5 in a row, which sees them currently sit in 16th place on ten points, two points clear of the relegation zone. For a club that have European aspirations this season, it is unacceptable.

With this in mind, news broke yesterday that Aston Villa had parted ways with Dean Smith after three years in charge.

The club have decided to use the upcoming international break to hunt for a new manager, with Steven Gerrard among several candidates, as per The Athletic.

While the current squad were allegedly “gutted” at the news, so too was former player Grealish, who worked with Smith for two of his three years in charge.

Despite now working under managerial legend Pep Guardiola, Grealish took to social media to describe Smith as the “greatest of all time” when it came to management. High praise indeed from the most expensive ever Brit.

It remains to be seen whether a new manager will be able to turn their fortunes around, but Smith will be remembered fondly at Villa Park nonetheless. 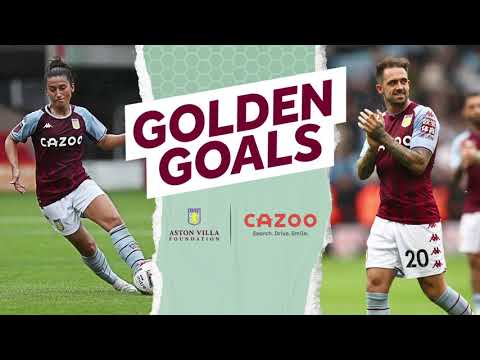 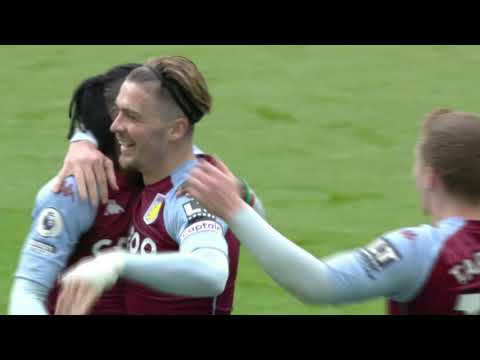