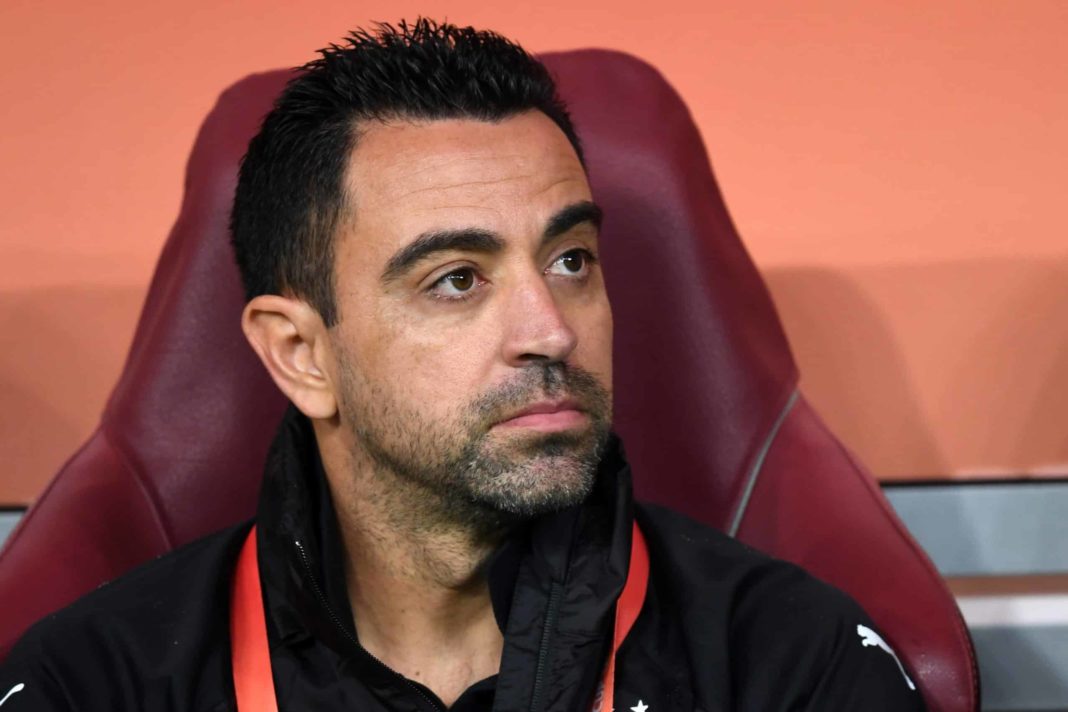 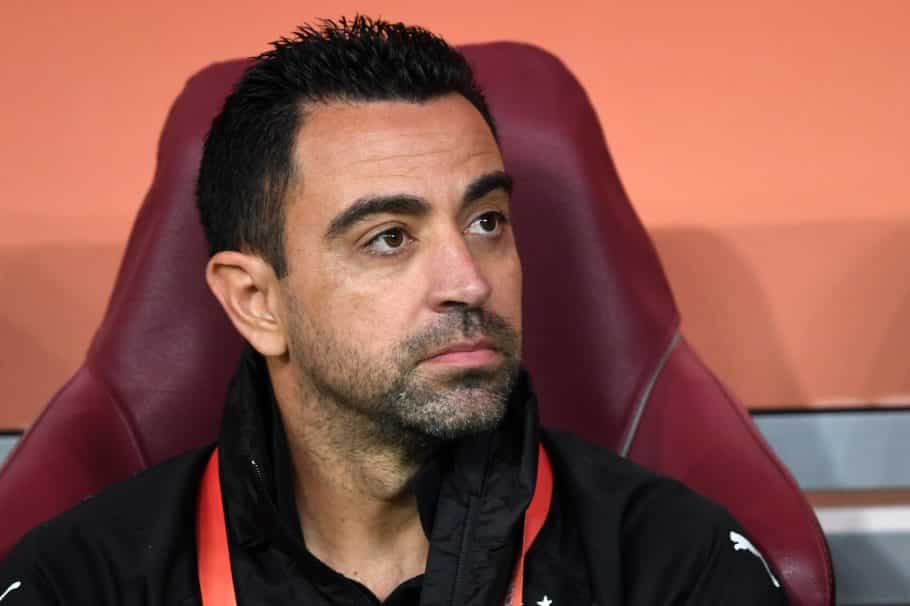 Concerns are no doubt spreading at FC Barcelona on Thursday night, after Gavi was hauled off prematurely during Spain’s meeting with Greece.

Luis Enrique’s side returned to action a short time ago.

La Roja made the trip to Athens for a World Cup qualifying showdown with the aforementioned Greece, aiming to take advantage of Sweden’s surprise slip-up in Georgia earlier this evening.

And, when all was said and done at the Athens Olympic Stadium, this is precisely what Spain managed, courtesy of a hard-fought victory.

A solitary goal – netted by Pablo Sarabia from the penalty spot inside half an hour – ultimately proved enough to guide the visitors to all three points, and a spot atop the Group A table.

As outlined above, however, amid an otherwise positive evening’s work, Spain were also dealt something of a blow on the personnel front.

This came with 65 minutes on the clock, when a heavy blow to the head forced youngster Gavi, enjoying another fine outing for his country, into an early departure from proceedings.

Gavi is subbed off for Spain because of a strong knock to his head. Busquets replaces him.

News of their midfield starlet’s problem will no doubt be met with widespread concern back at Barcelona, with Xavi Hernandez’s newly-inherited squad having been forced to deal with a whole host of issues on the personnel front to this point in the campaign.

Hopefully for the sake of both the Blaugrana and Gavi himself, though, the 17-year-old will not be forced into any kind of significant spell on the sidelines.