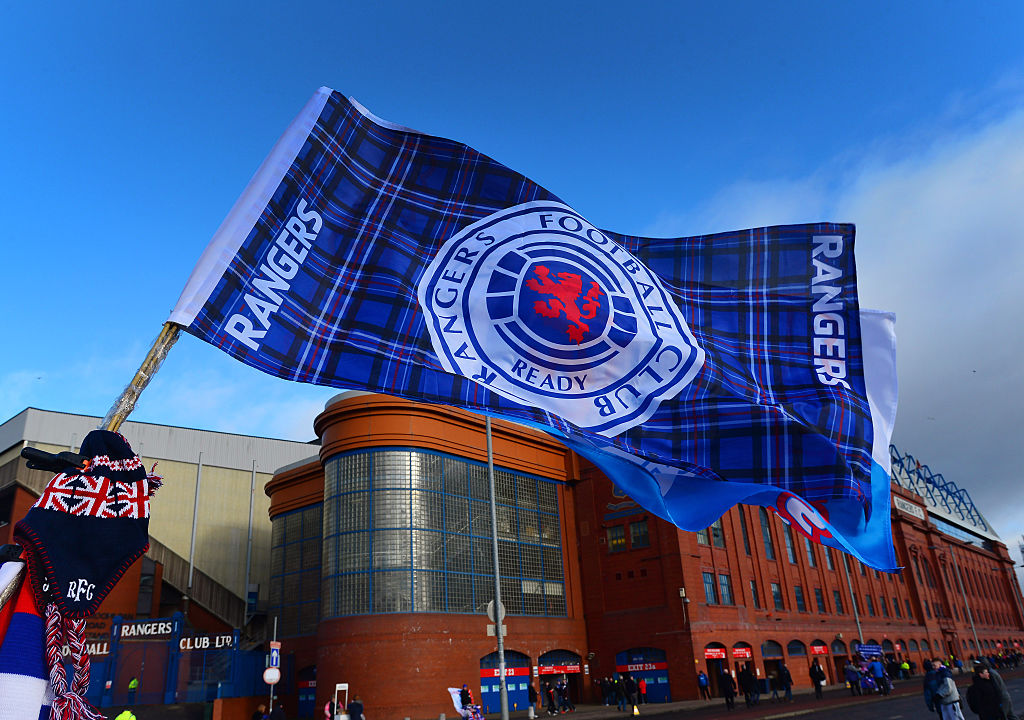 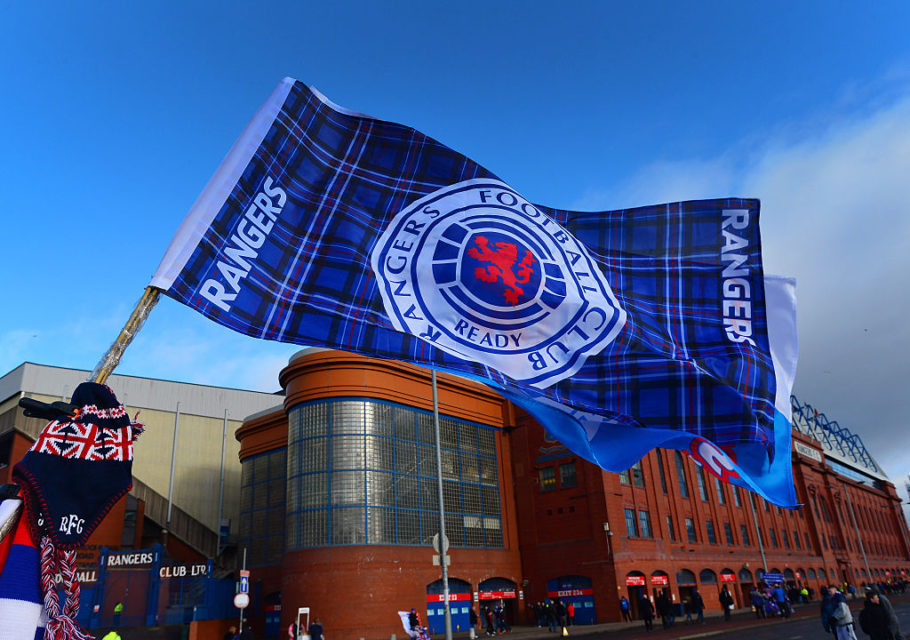 Word stemming from the media on Thursday evening has pointed towards an altogether surprise name as having entered the fray to take up the reins at Scottish giants Rangers.

The subject of the hotseat at Ibrox has of course proven headline news across the continent on Thursday.

This comes with beloved boss Steven Gerrard, the man who guided the Light Blues from the depths of despair back to the pinnacle of Scottish football, having opted to call time on his spell with the club.

Despite Rangers being in the thick of things on both the domestic and European fronts, just three months into the campaign, Gerrard evidently viewed the opportunity to test his managerial talents in the Premier League for the very first time too good to turn down.

In turn, the one-time English international has opted to continue his journey on the touchline with Aston Villa, replacing the recently-dismissed Dean Smith in the west Midlands:

Aston Villa Football Club is delighted to announce the appointment of Steven Gerrard as our new Head Coach. 🟣

The board on the blue half of Glasgow, as a result, have been forced into an altogether untimely pursuit of a new boss.

Across the day thus far, a whole host of tacticians have been tipped for the role, including the likes of Giovanni van Bronckhorst and even the man whom Gerrard has replaced at Villa Park, Dean Smith.

As outlined above, though, on Thursday evening, a new, and altogether surprising name has been thrown into the ring as a potential arrival at Ibrox.

The tactician in question? Ronald Koeman.

As per Spanish outlet Mundo Deportivo, citing Football Insider, Koeman, dismissed on the back of a dismal opening to the campaign with Barcelona just weeks ago, is being taken into serious consideration on the part of those in a position of power at Rangers.

This comes with Ross Wilson, Director of Football at the Scottish champions, eyeing a high-profile name to fill the gap on the club’s bench moving forward.

Antonio Conte has turnaround over transfers after performances of dynamic duo