SportsBuzz24.com
Home Transfers Who Chelsea’s opponents in the Club World Cup will be 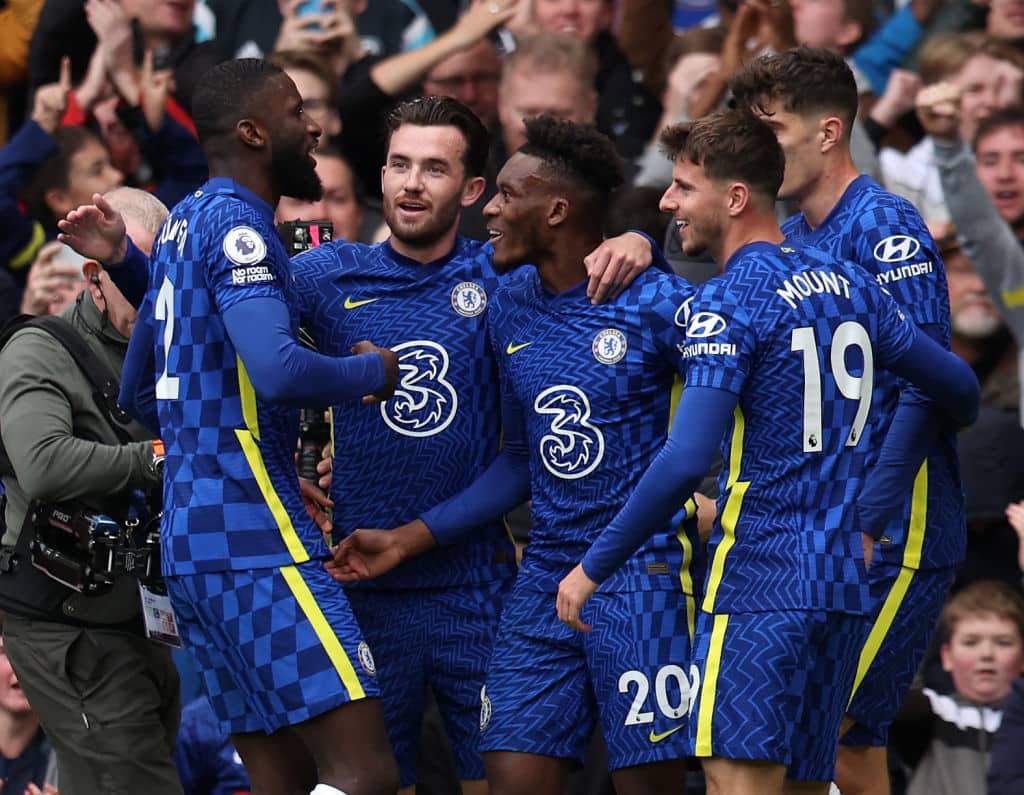 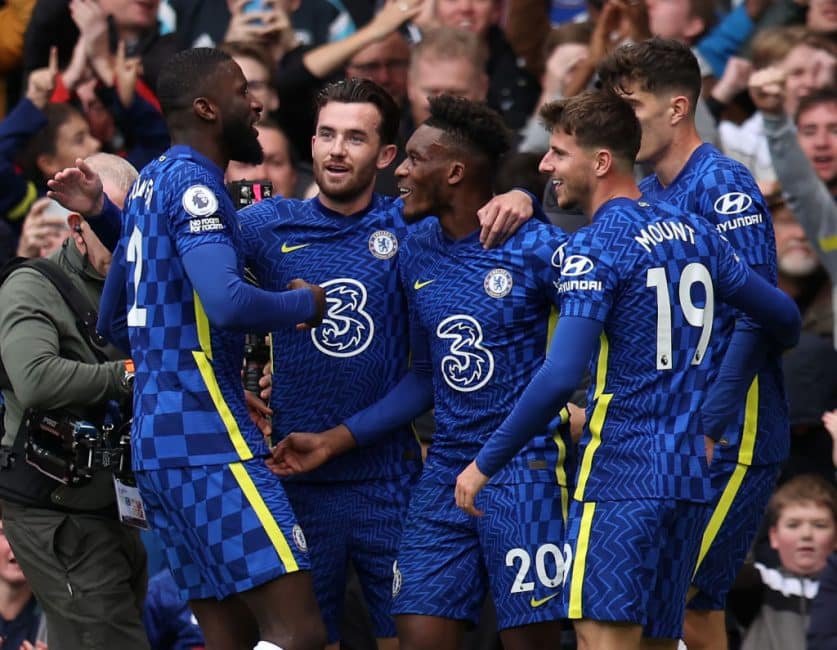 Chelsea heading to the Club World Cup in the UAE

Chelsea earned a spot in the FIFA Club World Cup by virtue of their victory in the 2020-21 Champions League, in which they saw off Manchester City 1-0 in the final to lift the trophy.

Their victory over Manchester City in May was perhaps the biggest success that Thomas Tuchel could achieve, having taken over a squad in January that seemed in freefall and sat in 9th place under Frank Lampard.

The competing clubs were originally due to play their games in Tokyo, but the hosts pulled out of holding the tournament.

The Blues will be joined by Al Hilal, Al Ahly, CF Monterrey, Auckland City, Al Jazira and Palmeiras in the draw, which took place this afternoon.

And the tournament was confirmed to be taking place from 3 to 12 February 2022, which means that Chelsea’s ties with both Brighton and Arsenal will both have to be rescheduled, while Edouard Mendy and Hakim Ziyech could miss the tournament should they progress with their sides into the latter stages of the Africa Cup of Nations.

Who will Chelsea face?

Now, Chelsea have learned their opponents for the competition.

The Blues will face either Al Hilal, Al Jazira or Auckland City in their semi-final, before facing either Al Ahly, Monterrey or Palmeiras in the final.

So Chelsea will play either Al Hilal or Al Jazira or Auckland City in the semi final. The draw is done! https://t.co/JRQXJWAqEB

With a seemingly favourable draw, Chelsea will be confident of making it to the final and lifting another piece of silverware, adding to the Champions League and European Super Cup that they have already won in 2021.

Revealed: How long Neymar will be out for after horror injury 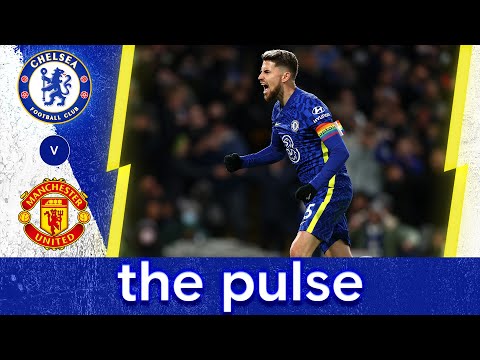 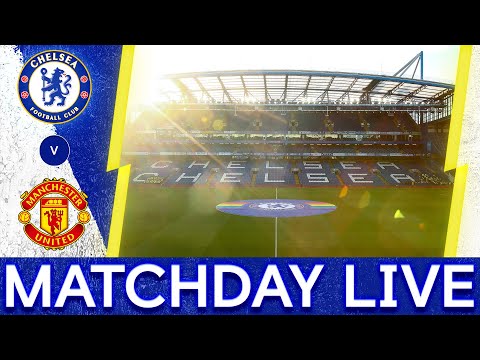 Klopp tells Liverpool board to exploit Barcelona situation and offers to multiply Gavi salary by...