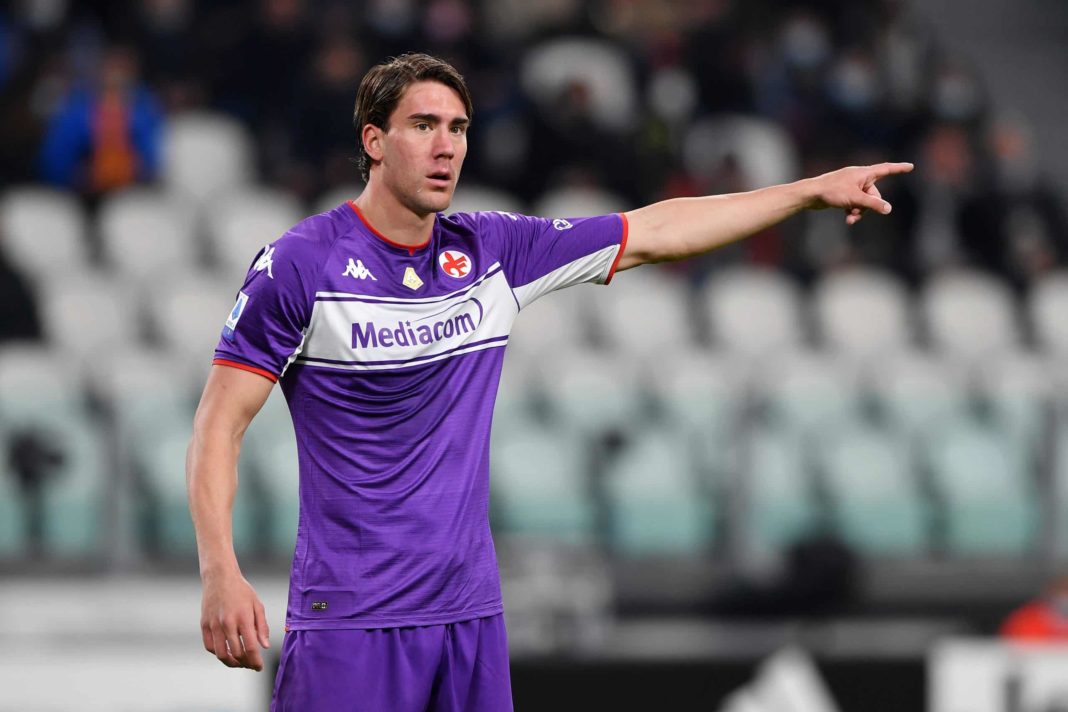 Man City to court Serbian starlet with ‘shower of millions’

Arsenal and Tottenham were all set to continue their battle over interest in Fiorentina’s Serbian starlet Dušan Vlahović with a view to make a move for the Belgrade-native either this January or in the summer, but Premier League champions Manchester City looks set to get the jump on the north London pair.

According to reports in Italian outlet Corriere dello Sport, cited by Sport Witness, Pep Guardiola’s City are set to offer a ‘shower of millions’ in the direction of the hotshot Serbian striker in January, as they look for solutions in the number 9 role in the wake of losing Sergio Agüero in the summer.

City was hot on the tail of Tottenham leading man Harry Kane but the England striker eventually stayed at Spurs, while growing reports linking Spanish international Ferran Torres with a move back to Spain with the Xavi-led revolution at Barcelona throw City into disarray and without a true center-forward to call on.

Vlahović is now seen as a leading candidate for the Sky Blues to recruit and an ideal long-term solution as a target man capable of leading the line for the Etihad outfit as soon as January.

The historic Italian city of Firenze is buzzing at the sound of Dušan Vlahović over the last 18-months after a breakout season in 2020-21 when the former FK Partizan striker netted 21-goals in 37-appearances for I Viola. 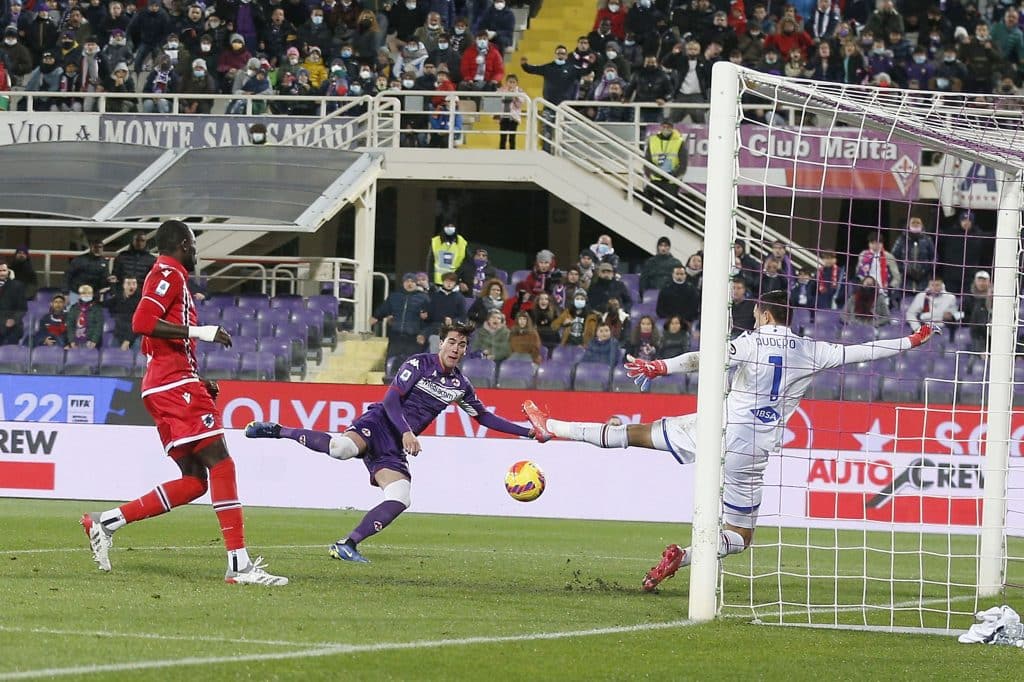 FLORENCE, ITALY – NOVEMBER 30: Dusan Vlahovic of ACF Fiorentina scores a goal during the Serie A match between ACF Fiorentina and UC Sampdoria at Stadio Artemio Franchi on November 30, 2021 in Florence, Italy. (Photo by Gabriele Maltinti/Getty Images)

That form has carried over into the current 2021-22 Serie A campaign, as Vlahović leads the race for the Capocannoniere with 12-goals, one ahead of Lazio hitman Ciro Immobile.

At current, the Serbian forward has smashed 33-goals in his last 52-appearances in Serie A, and his form this campaign sets him amongst the pack for the leading scorer in Europe’s top-five leagues behind only Bayern Munich’s Robert Lewandowski, Liverpool’s Mohamed Salah, and Real Madrid’s Karim Benzema.

Not bad company for a player still just 21-years-old, and with his entire career ahead of him. 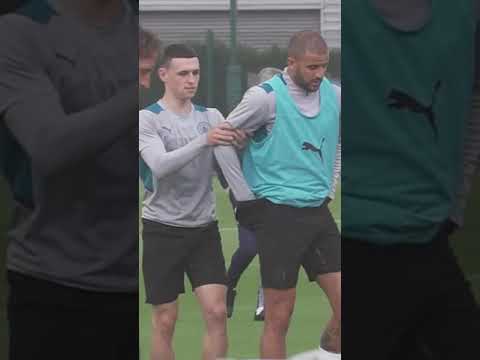 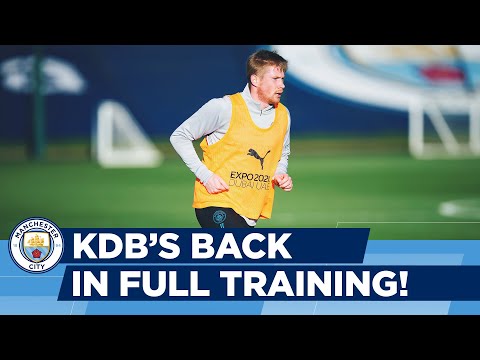 Kevin De Bruyne is back on the grass, training ahead of Saturday’s trip to…