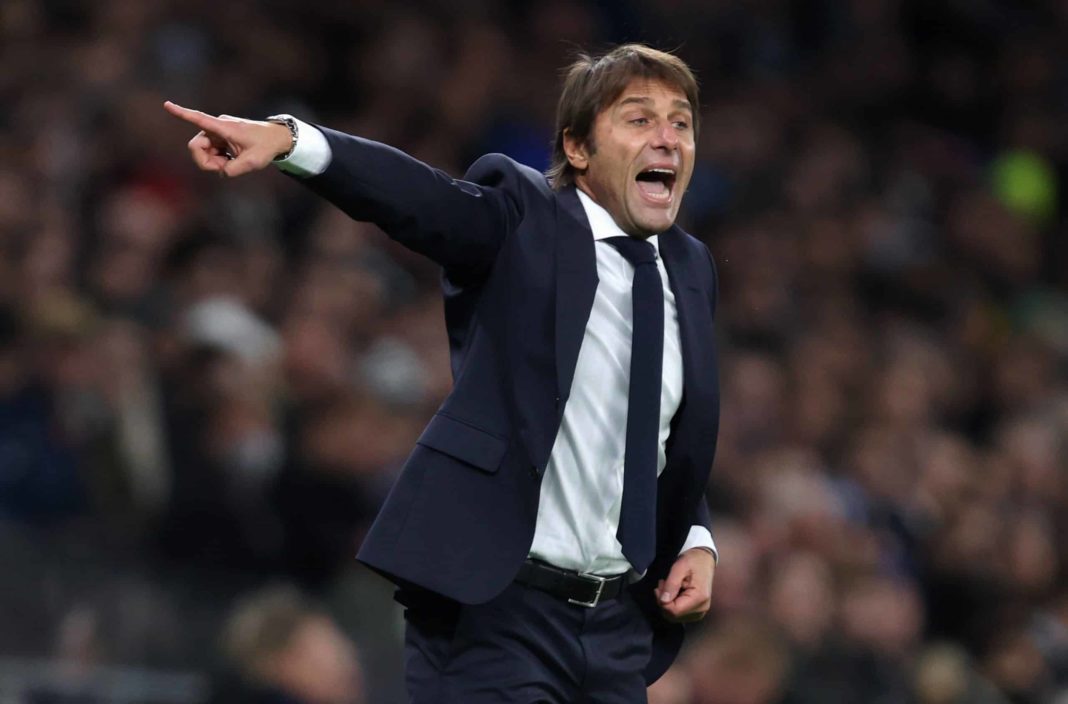 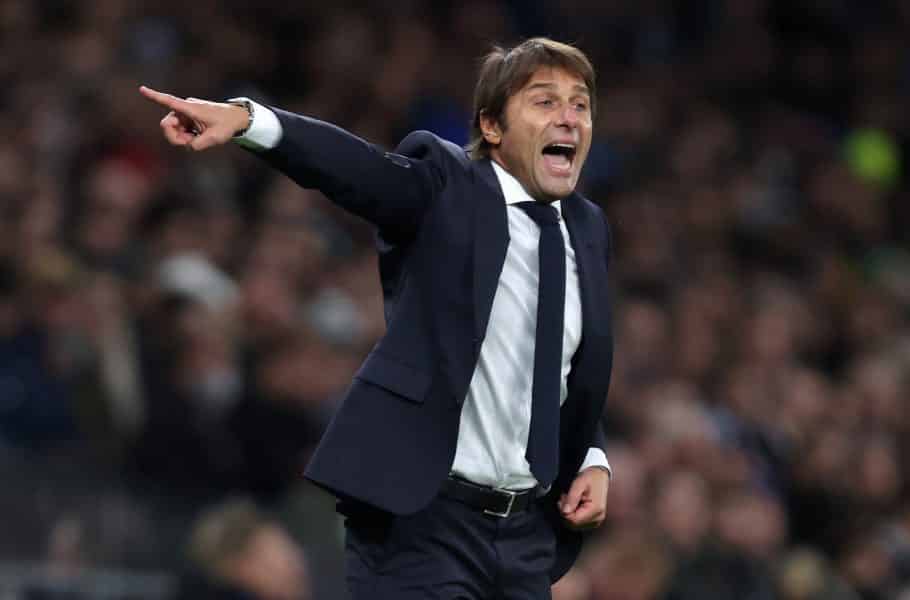 Tottenham have been dealt a hammer blow again this season, as news has broken of six Spurs players having tested positive for Covid-19 in the past 24 hours.

The Lilywhites had just begun to look better under Antonio Conte, who took over last month, and had moved into 5th place in the Premier League, with a game in hand on fourth-placed West Ham.

Up to six Tottenham first-team players and two members of backroom staff are believed to have tested positive for COVID pic.twitter.com/NNcMmzwXN9

However, they have been rocked by this latest news, which includes both players and backroom staff, and could see said players miss up to four fixtures should they be unable to get the games rescheduled.

Their north London rivals Arsenal had the same problem at the beginning of the season, and played their season opener against Brentford nonetheless, so there is not too much precedent this season for a postponement. With Spurs already a game behind due to snowy conditions forcing their game against Burnley to get called off too, there would be concern about where they would fit in a rescheduled tie.

The six cases add to potentially 5 more absentees, although it is unclear whether Emerson Royal and Bryan Gil, who missed the Norwich clash through “illness” were early recipients of Covid.

Emerson Royal and Bryan Gil missed Sunday’s win over Norwich due to ‘illness’.

Romero is out for the remainder of the year. Lo Celso and Reguilon, knee and thigh, need to be assessed. #COYS https://t.co/0vkZT5q4jt

However, all of Cristian Romero, Sergio Reguilon and Giovanni Lo Celso are sidelined, leaving Tottenham with an already threadbare squad in places.

For their Europa Conference League tie, however, they will have no luck suspending it. As per UEFA rules:

Ties are only placed into jeopardy “if less than 13 players registered on the A list or no registered goalkeeper are available.”

And, according to all outlets:

Under those rules, it is understood that Spurs would currently be able to fulfil the Rennes fixture, although whether or not that is the case after PCR testing remains to be seen.

With Spurs needing a win, it could be a much-changed side that has to take on the unbeaten French side.

‘A number of players’: Concern at Tottenham as Covid outbreak confirmed before Rennes 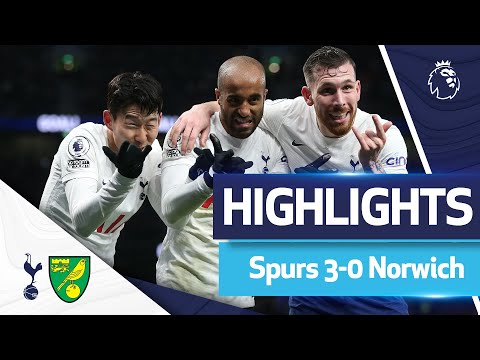 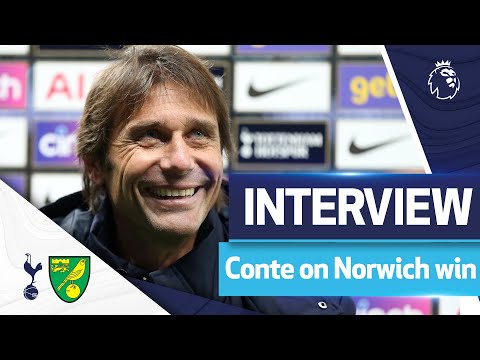