SportsBuzz24.com
Home Transfers Arsenal’s league-leading stat shows just how much is still to come after... 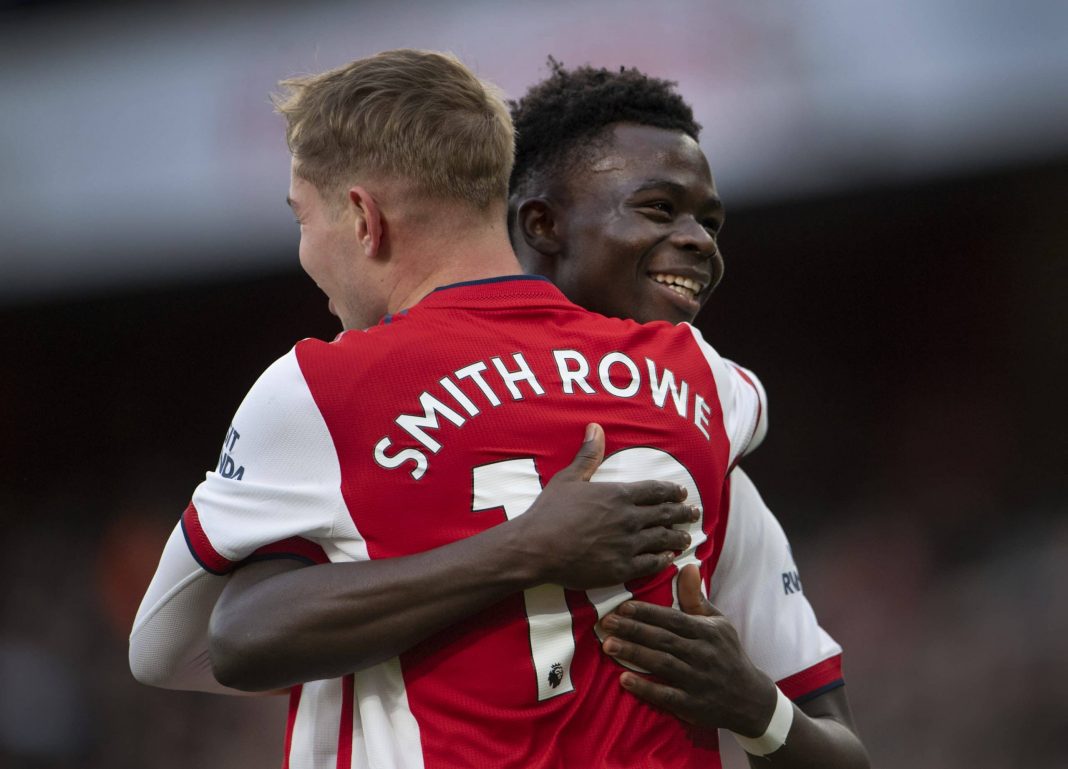 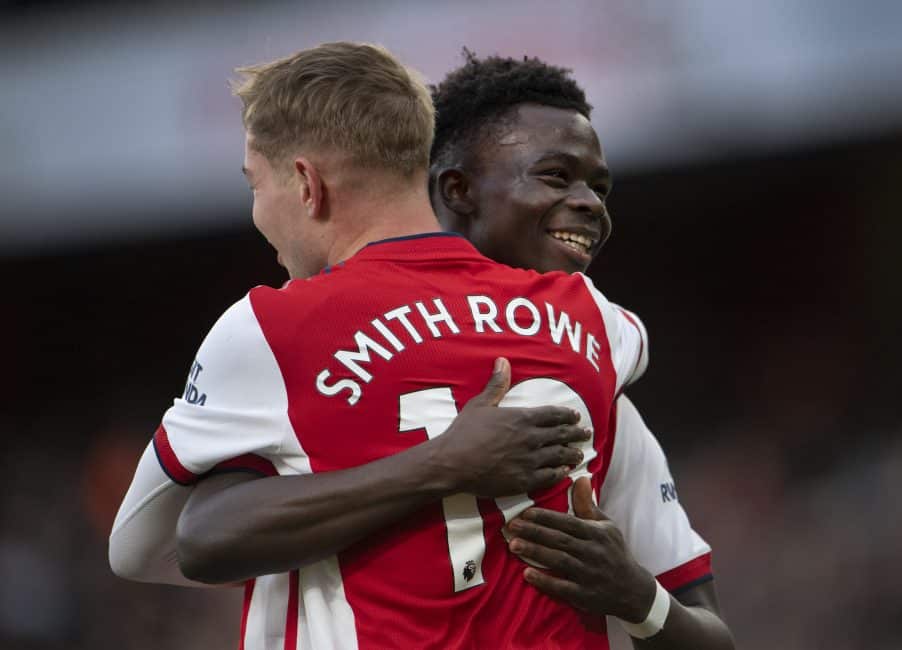 It may have only been a 2-0 win for Arsenal over West Ham under the Emirates Stadium lights, but it was a performance that the Gunners dominated from start to finish.

Mired in controversy following the recent events surrounding Pierre-Emerick Aubameyang, which have seen him stripped of the captaincy, the pressure was on Mikel Arteta’s unchanged side.

And boy, did they deliver.

Dominating the first half, only a series of brilliant blocks from the West Ham defenders, and particularly Craig Dawson, meant that the two sides headed into the break level.

Lacazette with the assist, Gabriel Martinelli with the finish 🙌

Perfect placement to give the Gunners the lead vs West Ham! pic.twitter.com/nz2Yy57dti

In the second half, however, the Gunners got the goals that their play deserved, with Gabriel Martinelli opening the scoring before Emile Smith Rowe netted a second in the dying embers of the game.

A lovely placed finish from the edge of the area! pic.twitter.com/y6YSuamku0

Many eyebrows were raised over Arsenal’s lack of experience in their team, and while it may be hindering them right now, it is certainly giving the Gunners faithful something exciting to look forward to.

And now, a stat has emerged showing just how impressive the likes of Gabriel Martinelli, Bukayo Saka and Emile Smith Rowe have been this season.

As per Opta, 10 of Arsenal’s 23 League goals this season have been scored by players under the age of 21 (Smith Rowe 6, Martinelli and Saka 2 each). Even more impressively, this is the most in the Premier League so far this season.

10 – 10 of @Arsenal‘s 23 Premier League goals this season have been scored by players aged 21 or younger (Smith-Rowe x6, Martinelli x2, Saka x2), the most U21 goals for any team in the competition this campaign. Bright. pic.twitter.com/Qyh2DfQQTl

Safe to say, the future is bright for Arsenal’s front-line. 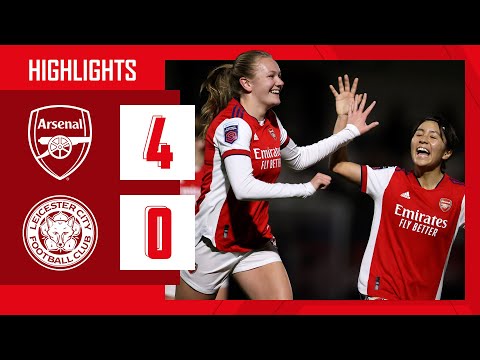 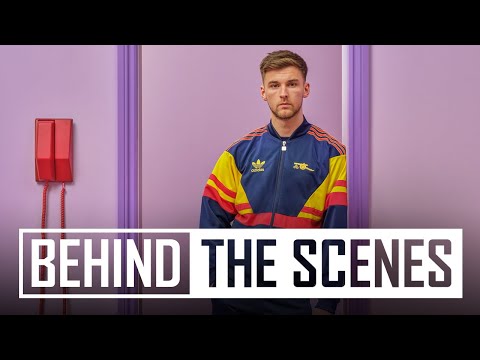 An iconic range called for an iconic video, and we’re taking you behind the…

Catarina Macario vows to come back stronger from ACL injury

‘Of course I’ll be fit for Champions League final’