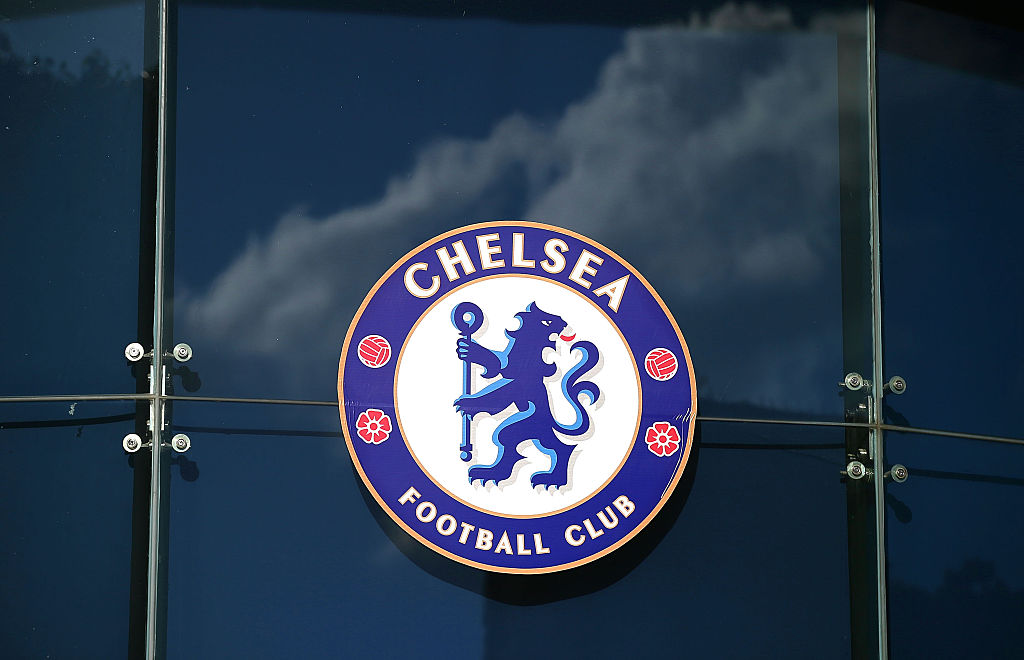 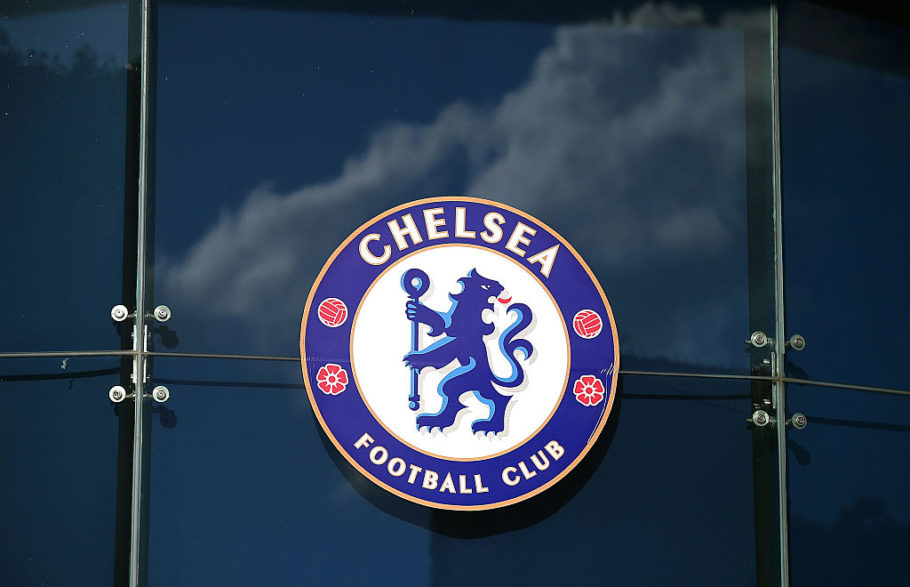 Chelsea are interested in former Manchester United winger Deji Sotona, according to reports from England.

For those not familiar, Deji Sotona is currently on the books of Ligue 1 outfit, OGC Nice.

The 19-year-old would be signed by Nice in September of 2020 after he left Manchester United on a free transfer.

Sotona had previously spent several years in Man United’s youth ranks. During which time he would score five and assist two in 20 under-18 outings.

Sotona also made one appearance for Manchester United’s under-23 side, but the club seemingly did not see enough in him to warrant offering him a new deal.

Sotona has since failed to make a senior appearance for Nice.

Now though, it appears Sotona’s brief stint in France could be coming to an end.

The Telegraph are reporting that Sotona is set to head back to the PL after seeing a move to Chelsea fall through earlier this year:

Former Manchester United winger Deji Sotona is set to head back to the Premier League from Nice after seeing a move to Chelsea fall through during the last window.

The report adds that Chelsea remain interested in the teenager, whilst fellow Premier League outfit Tottenham and Scottish powerhouse Celtic are also credited with an interest:

Chelsea remain interested in the 19-year-old, along with Tottenham and Celtic.

Sotona still has another 18 months remaining on his current deal with Nice, but no potential transfer fee is mentioned in the report from the Telegraph. 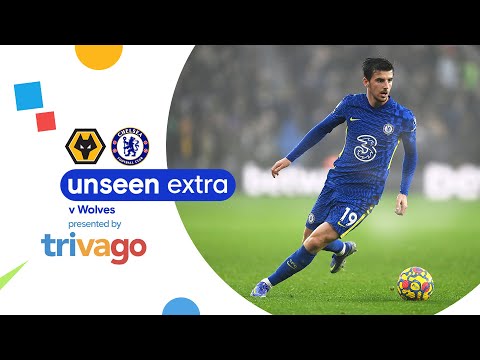 A depleted Chelsea fought hard to earn a point at a foggy Molineux, securing… 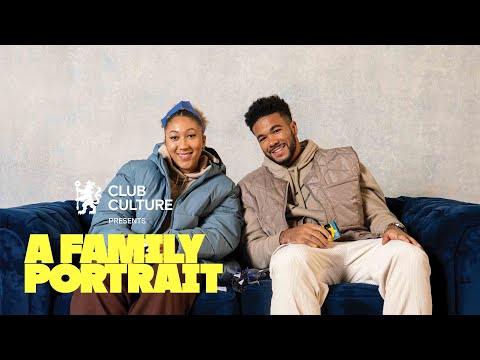 After an incredible year on the pitch for Chelsea, we brought their community together…