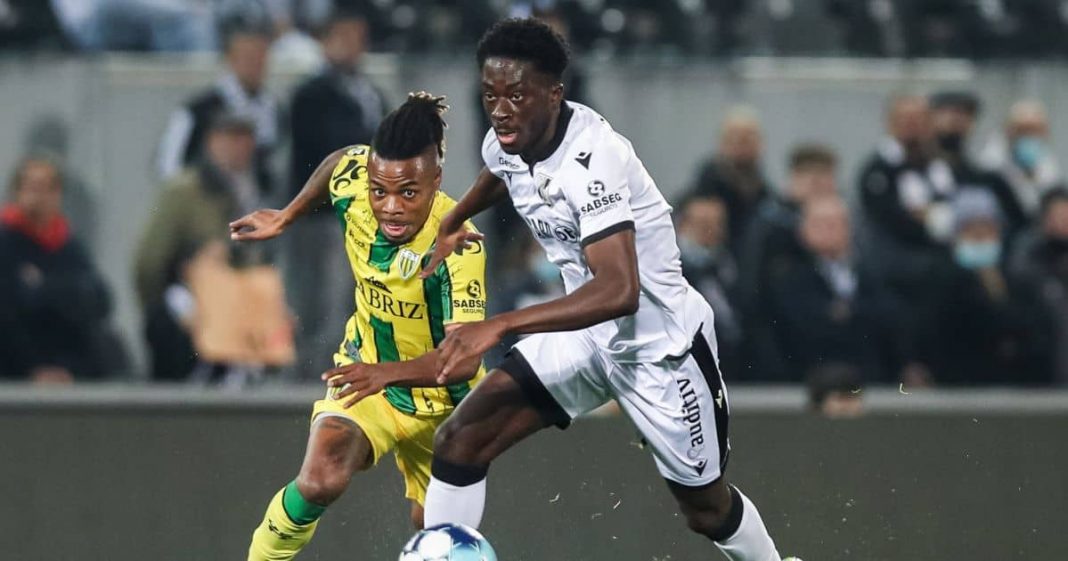 Leicester City have joined the list of clubs said to be keen on signing talanted young defender Abdul Mumin in the summer transfer window.

The 23-year-old plays for Portuguese top-flight side Vitoria de Guimaraes and has been attracting interest from around Europe. The Ghana-born star penned a four-year deal with Os Vimaranenses in the summer of 2020. But he may not see that out if reports are to be believed.

Newcastle United have been linked while Tottenham were mentioned last May. Current reports on the Magpies should be taken with a pinch of salt, however.

They have been linked with enough players to fill two teams due to the Saudi-backed takeover. French outdoor Lyon are another club to have shown interest in the African.

But, according to The Mail, the Foxes are also keen on the centre-back. Brendan Rodgers is not thought to be interested in taking him this month.

Valued at around £14m, he would not break the bank. And his current employers are said to be open to the idea of him leaving at the end of the campaign. 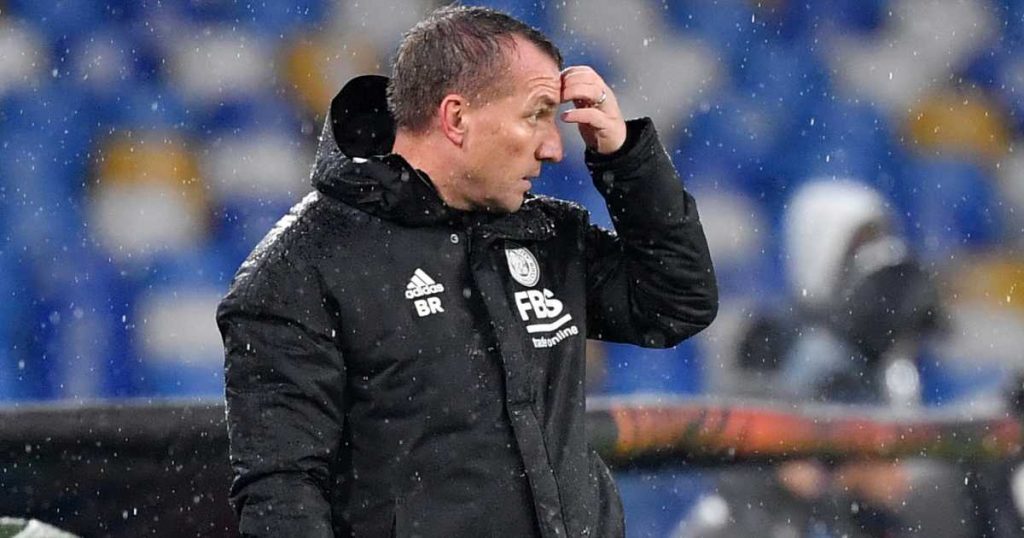 They do not want him to run his deal down and leave for free. It remains to be seen if other clubs enter the picture for a player rated highly by Portuguese pundits.

He has played every minute of 13 top-flight games for the Estadio D Afonso Henriques outfit. And the former FC Nordsjaelland star has played his part in helping the side to eighth in the Primeira Liga.

Leicester have endured an up-and-down season to date. Unable to match their heroics of the last two campaigns, they sit ninth in the table, with 25 points to their name.

Brendan Rodgers’ men have taken one step forward and two back at times, only securing back-to-back league wins on one occasion.

Their recent fixtures have been decimated by Covid but they did beat Liverpool 1-0 last time out. Rodgers may well look to strengthen in the current transfer market.

And a report on Thursday suggested the Northern Irishman has eyes on Aberdeen’s teenage defender Calvin Ramsay. The 18-year-old has made 12 league appearances for the Scottish outfit this term, including 10 starts.

Newcastle have again been linked but Leicester and Watford are now said to be in the hunt. That is because the youngster has provided eight assists from eighteen games in all competitions this season. 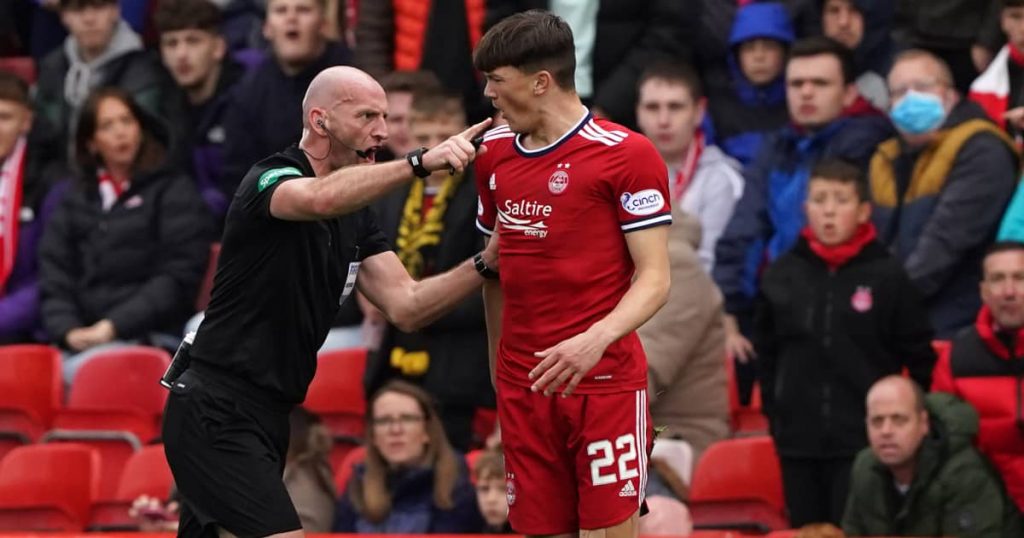 He is clearly one for the future. Foxes fans will hope that future is at King Power Stadium if he keeps up his current form.