SportsBuzz24.com
Home Transfers Tottenham and Arsenal set to do transfer battle over another defender 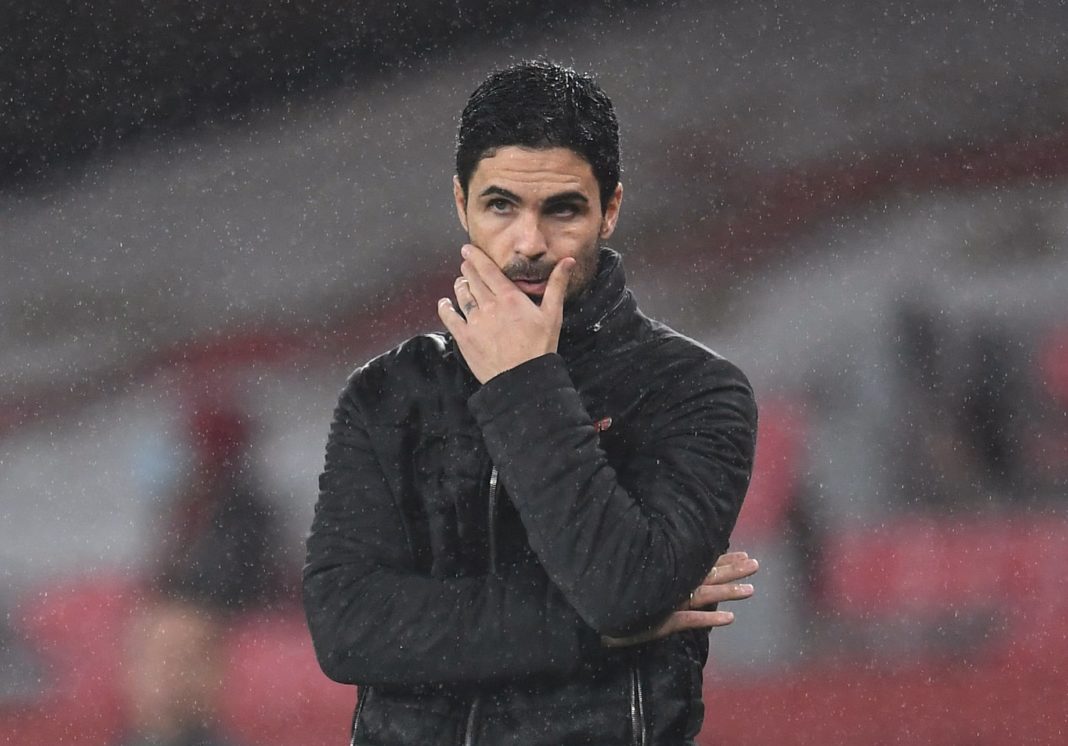 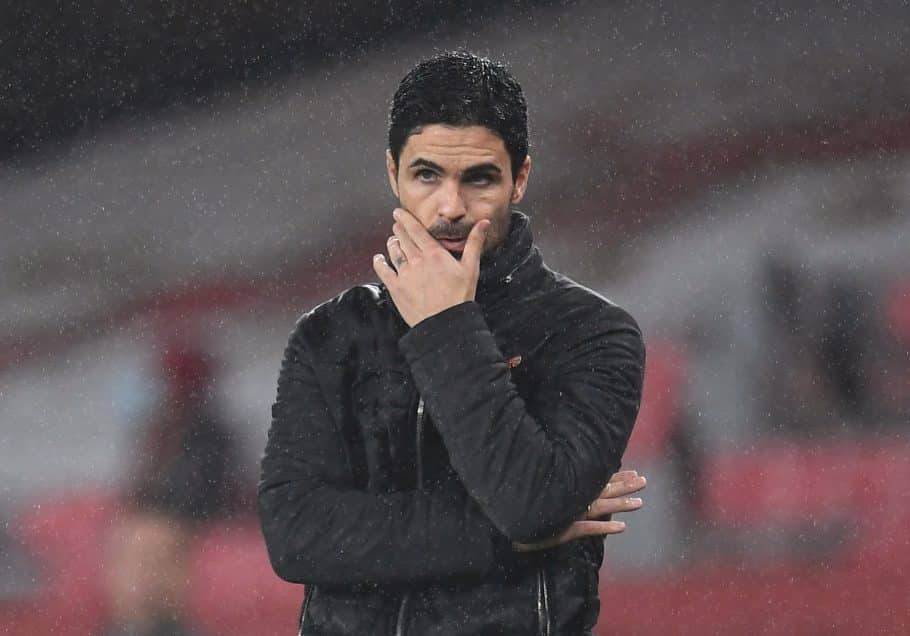 Arsenal and Tottenham do battle for right-backs in the summer

North London rivals Arsenal and Tottenham went head to head for a pair of right-backs in the summer, with both sides needing to strengthen the position as a matter of urgency.

And, surprisingly, it was the heavily-linked Tottenham target Takehiro Tomiyasu who ended up at Arsenal come the end of the window, while Spurs opted for the more high-profile signing of Emerson Royal from Barcelona.

Judging by social media reactions during the first leg of the Carabao Cup semi-final between Tottenham and Chelsea, fans of the north London rivals came to a rare agreement on who got the better end of the deal.

While this could prove to be a different story by the end of the season, both sides nonetheless evidently feel as though they need further reinforcement at right-full, and could again rival each other in the summer window.

The player thought to be in demand on both sides of north London? Brighton defender Tariq Lamptey.

The former Chelsea academy graduate has impressed since leaving Stamford Bridge and making the move to Sussex, where he has excelled during limited game-time.

Beset by injuries last campaign, he has returned to fitness and form since, and brings plenty of raw pace and skill to Brighton’s attacks.

Now, as per the Sun, Spurs and Arsenal are set to go head to head for his signature this summer, with a 50 million pound price point being mooted.

🚨 Tottenham are ready to challenge Arsenal in the £50 million race for Brighton whizz kid Tariq Lamptey.

Would Lamptey improve both sides, or is it a case of a player that has already outgrown the north London sides, and needs an even bigger challenge? 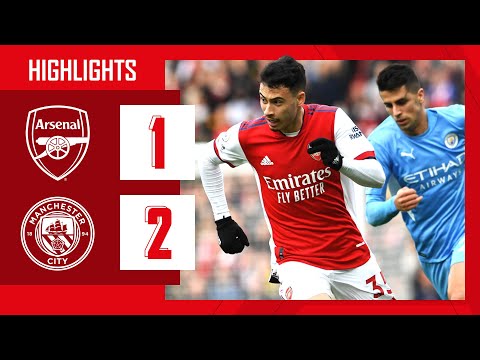 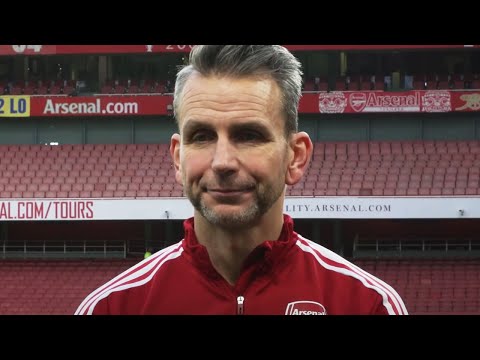 “I thought we were the dominant team” – Albert Stuivenberg discusses our performance, VAR,…