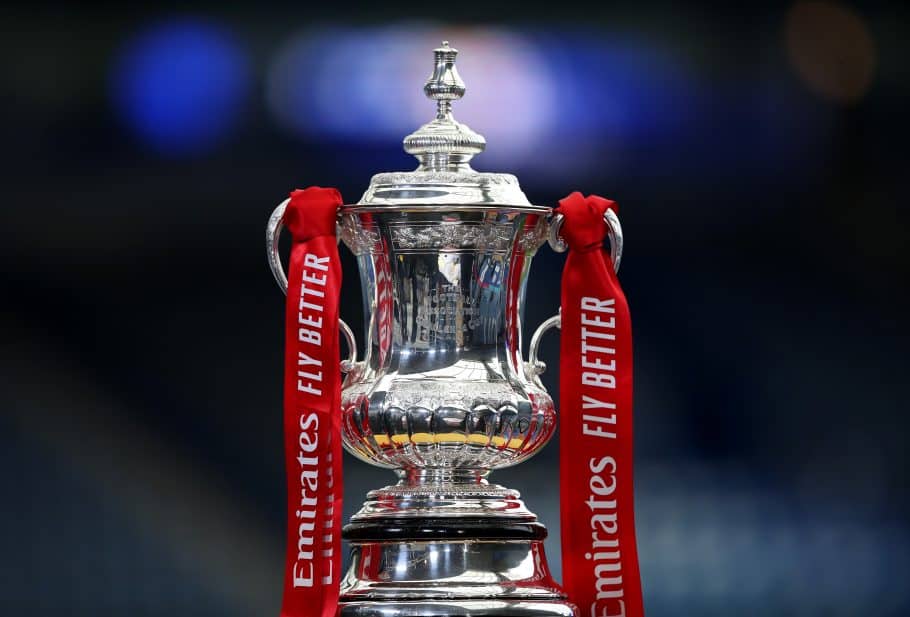 The draw for the 4th round of the FA Cup was held a short time ago, throwing up a whole host of intriguing fixtures.

A hectic weekend to date in English football’s premiere cup competition has of course seen the pool of contenders to go all the way whittled down once more.

Following the entry of the Premier League’s clubs to the fray, the likes of Manchester City, Chelsea and holders Leicester City all carved their paths to the 4th round in dominant fashion.

Elsewhere, though, Tottenham required a late comeback to get the better of League One outfit Morecambe, whilst Leeds United, Watford and, in perhaps the shock of the round, newly-minted Newcastle United all fell flat at the first hurdle.

Elsewhere, two altogether high-profile 3rd round fixtures are yet to play out, in the form of Arsenal’s trip to Nottingham Forest, and Manchester United vs Aston Villa at Old Trafford.

Nevertheless, as alluded to above, the draw for the competition’s 4th round was held a short time ago.

And, for the most part, the heavyweights of the Premier League were afforded a favourable path forward.

Thomas Tuchel’s Chelsea, for example, will play host to Plymouth Argyle, with both Liverpool and Manchester City handed home draws, too, against Cardiff City and Fulham respectively.

A trio of all-Premier League ties come in the form of Tottenham vs Brighton, Everton vs Brentford and Wolverhampton Wanderers vs Norwich, whilst Arsenal could too yet face top-flight opposition in Leicester, if the Gunners can get the better of Nottingham Forest this evening.

The winners of Monday’s meeting between Manchester United and Aston Villa, meanwhile, will be tasked with getting the better of Middlesbrough.

Check out the FA Cup 4th round draw in full below:

Here are your #EmiratesFACup fourth round fixtures 👇 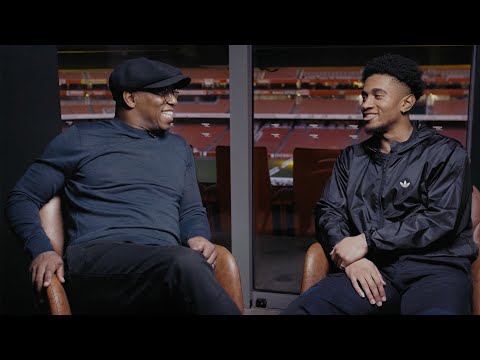 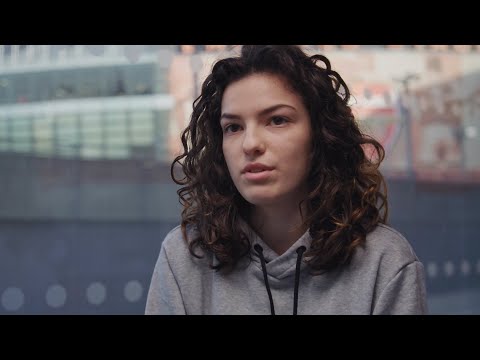 The No More Red Collective: Verona and Reuben Dangoor

Verona discusses school, growing up in London, the Arsenal hub and more before meeting…