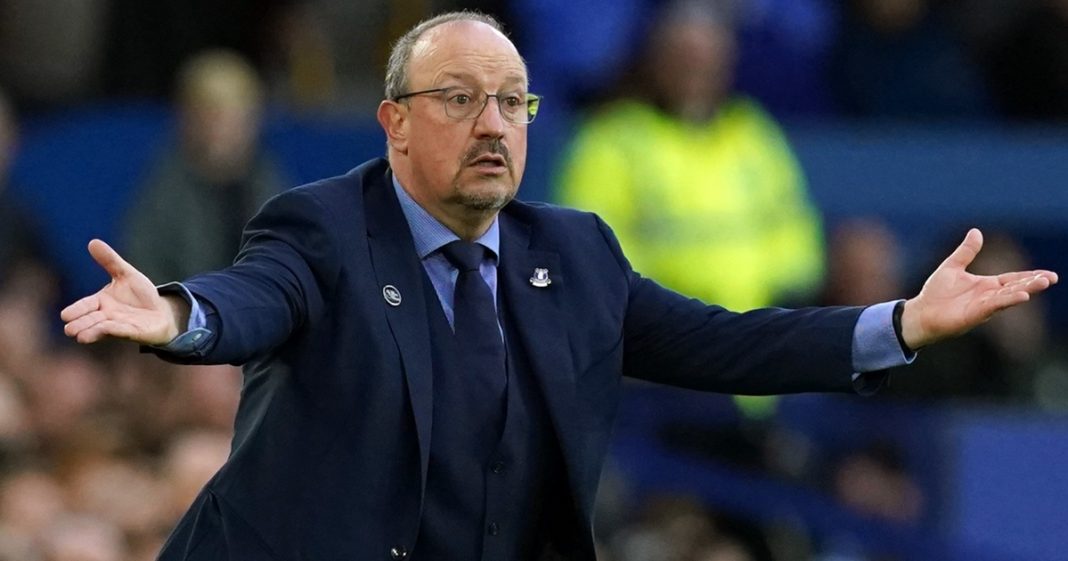 Lucas Digne reportedly left Everton to join Aston Villa after a decision that manager Rafa Benitez made on the training pitch.

Digne, 25, had played every minute of 13 Premier League games for the Toffees this term before it all ended abruptly. The France international’s final action at Goodison Park was in the 4-1 Merseyside derby defat to Liverpool on December 1. He was then frozen out by the Spanish tactician and rumours began to circulate about the pair falling out.

These were then confirmed when the full-back made it clear he wanted to leave the club this month. The former Barcelona man got his wish as Steven Gerrard offered him a route out of Everton.

The Aston Villa boss snapped up the Frenchman for £25m as the Villa Park revolution continues. And Digne took a thinly-veiled swipe at his former manager after arriving in the West Midlands.

“What has happened and some things that was said about me in the last month has made me very sad,” he said. “But I’ll not enter a war of words with anyone.

Digne throws toys out of the pram

Exactly what the problems were between the pair have never been fully revealed. But journalist Kaveh Solhekol has shed some light on the issue.

Speaking on Sky Sports News’ The Transfer Show, he revealed what he had been told on the subject.

“Somebody told me that the problems started, or one of the issues was that Rafa Benitez took him off set-piece duties,” he said.

“He’d been used to taking all the set pieces at Everton and then Rafa Benitez said no, Andros Townsend is going to take them from now on.

“That’s not confirmed, that’s just something that one person told me.”

Digne joined the Villans from Barca in the summer of 2018. He was a regular starter for the club, being given the nod on 111 occasions. 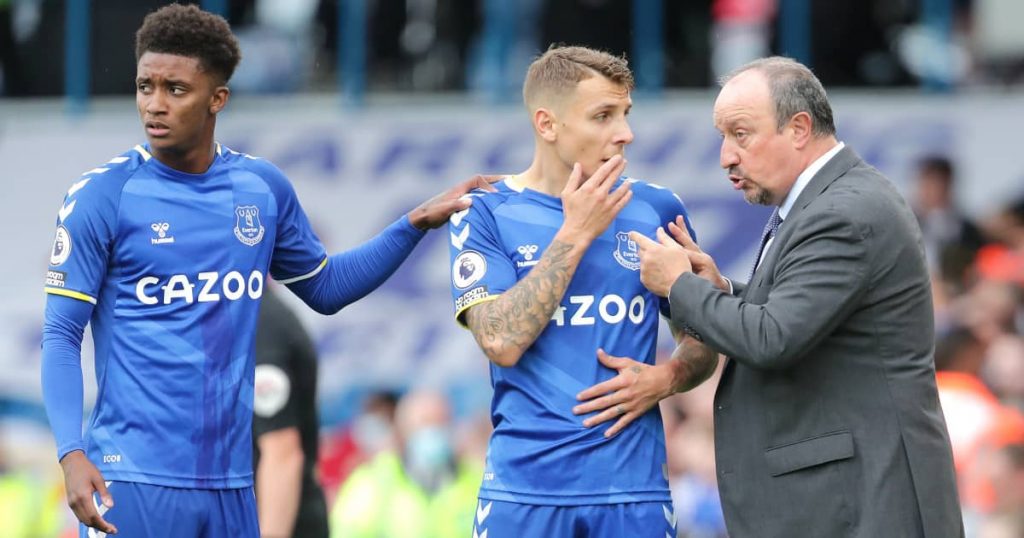 The left-back enjoyed 128 outings in all competitions for the Blues, scoring six goals. He pledged his future to the club by penning a contract extension in February last year.

However, he will now wear claret and blue, with the defender penning a deal at Villa Park until 2026.

Arsenal target admits he is likely to leave in the summer