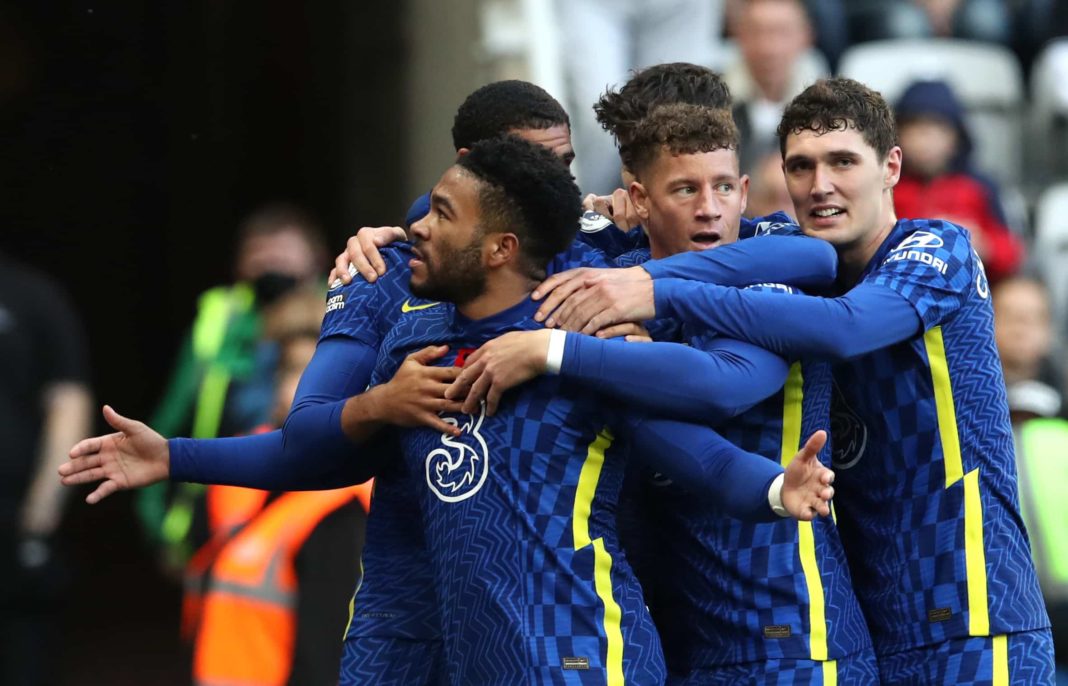 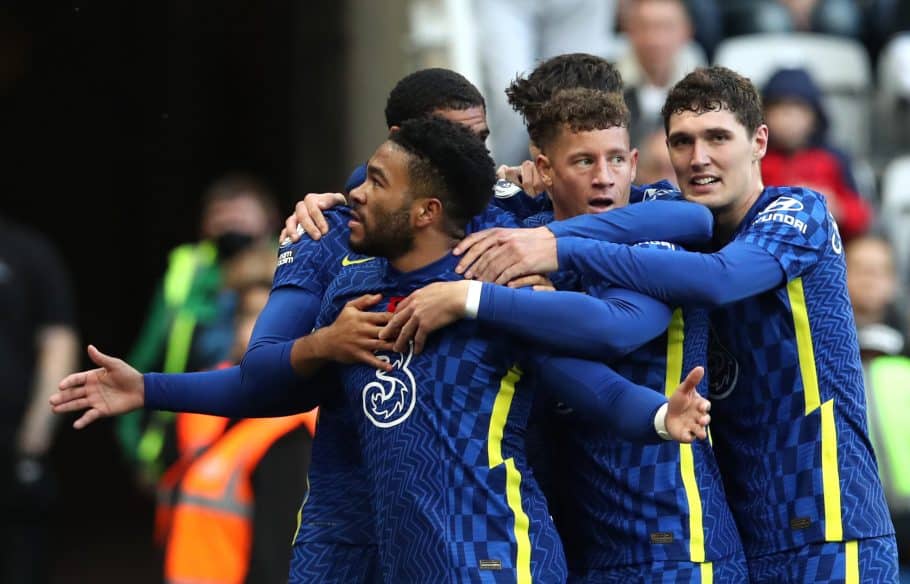 Chelsea and England international star right-back Reece James is set for his return to first-team duties as the Blues approach the Club World Cup in February.

As reported by The Athletic’s Simon Johnson, James looks scheduled to be available in time to be selected for Tuchel’s tournament squad.

Reece James is on course to return in time for #CFC‘s bid to win the FIFA Club World Cup. More here:https://t.co/LGi1xHnFfN

His return will not be soon enough in order to feature in the fourth round of the FA Cup when Chelsea clash with Plymouth on February 5th, but James should be available before the club jet-sets off to the United Arab Emirates for the Club World Cup which is set to take place in the host city of Abu Dhabi.

The return of star right-back Reece James cannot come soon enough for Chelsea manager Thomas Tuchel, as the Blues could have a number of defensive headaches to contend with for the remainder of the season. Not through fitness, but contract concerns.

Both club captain César Azpilicueta and Andreas Christensen have been linked with potential moves to Spanish giants Barcelona on the back of the two players being yet to agree to fresh terms in west London past the end of the current season. 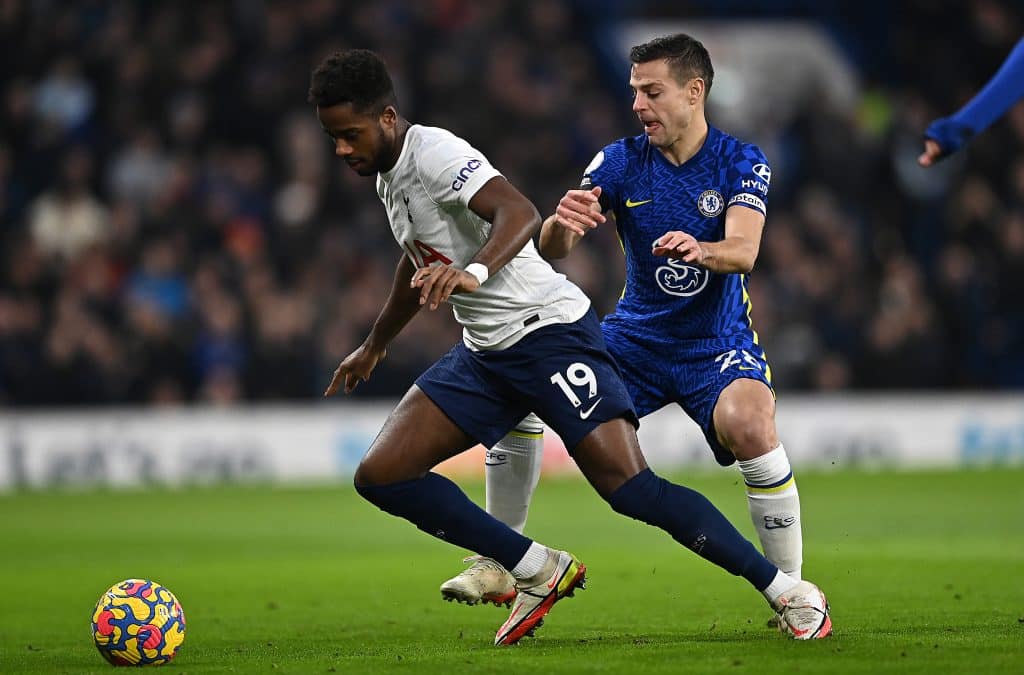 LONDON, ENGLAND – JANUARY 23: Ryan Sessegnon of Tottenham Hotspur gets away from Cesar Azpilicueta of Chelsea during the Premier League match between Chelsea and Tottenham Hotspur at Stamford Bridge on January 23, 2022 in London, England. (Photo by Clive Mason/Getty Images)

Though that does not throw Chelsea for a spin this season, James’ reintroduction into the XI under Tuchel will at least guarantee that he has come through his injury concerns which by default lightens the blow should Azpilicueta decide to leave the club and opt for a return to Spain.

Beyond that, his availability will once again mean that Tuchel can revert back to a back-three deployment while utilizing James as a right wing-back; a position that Azpilicueta is not primarily suited to. Overall, it goes without saying that Chelsea are an immeasurably better outfit with the England star fighting fit. 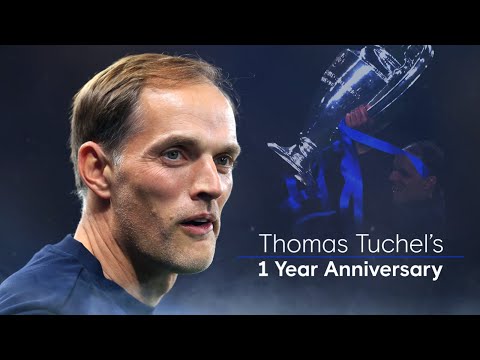 “Being Part Of A Song Is Crazy!” | Trophies, Records & Lifelong Memories | 1 Year Of Thomas Tuchel

Thomas Tuchel became the Chelsea manager one year ago today, and what a year… 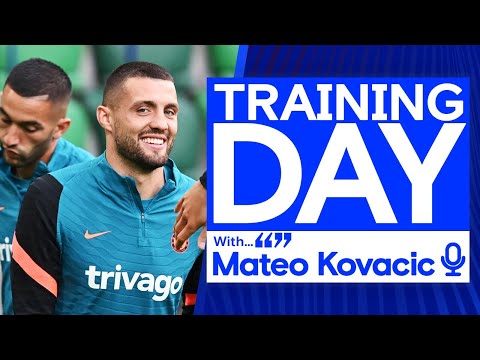 “You Can Call Him At 3am, He’ll Be Here Ready” | Training Day: with Mateo Kovačić