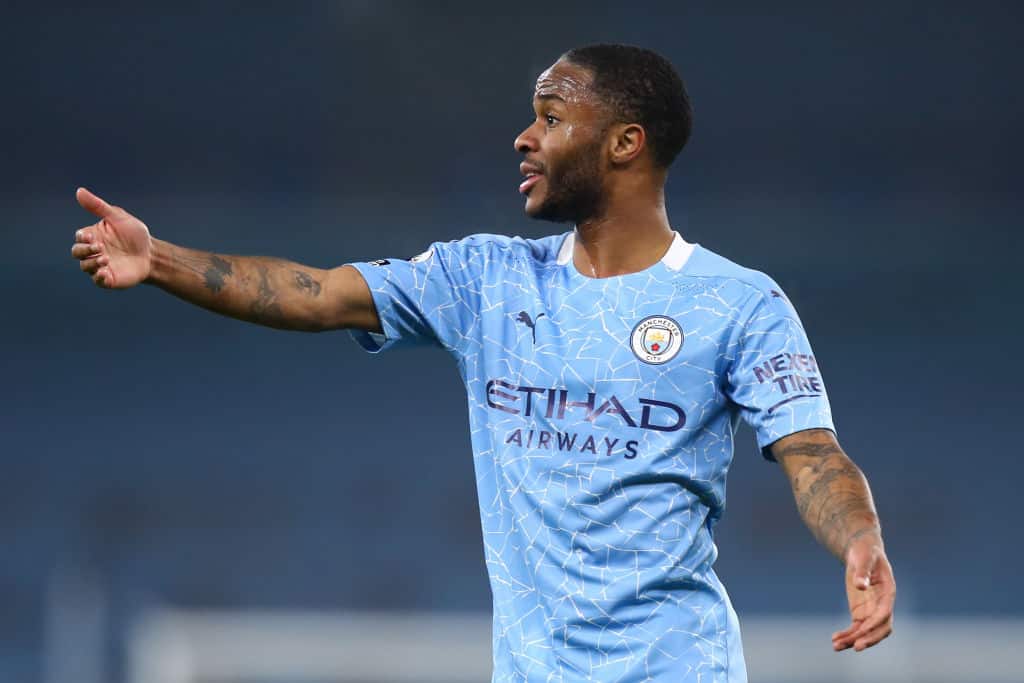 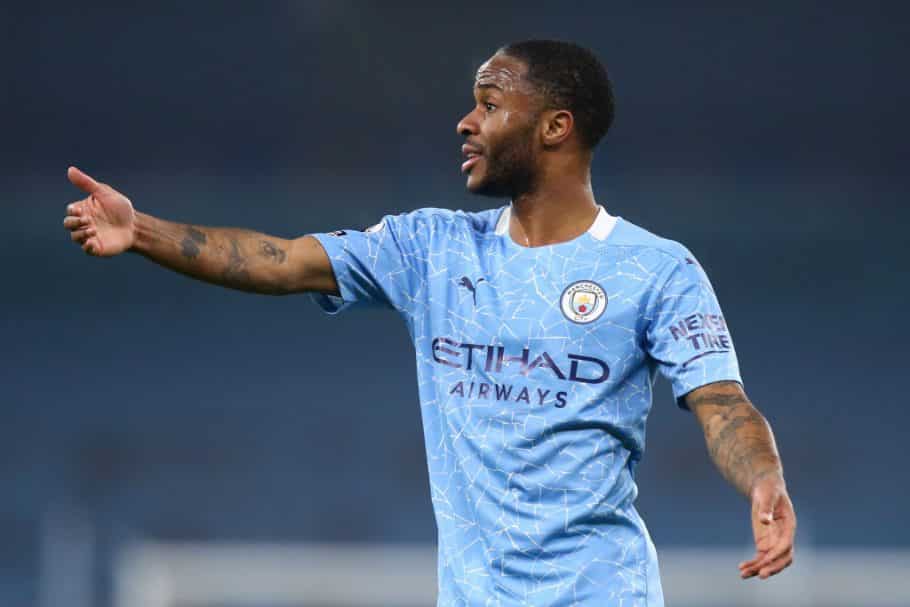 An explanation for why FC Barcelona have not moved to sign Manchester City and England star Raheem Sterling has been provided.

Raheem Sterling would fall out of favour at the end of 2020/21 and would continue to be on the fringes of the City team at the start of the current campaign.

For example, in a stretch of six league outings between October and November, Sterling started just one game for the Sky Blues, notching 39 minutes of action across the other five ties.

In turn, with Sterling’s deal up in 2023 and the winger heavily out of favour, it was reported that City were resigned to losing Sterling and had shelved contract talks. Barcelona were also said to be interested in Sterling, with City allegedly wanting around £45-£50m:

City are now resigned to losing Sterling, with contract talks shelved. Sterling’s always wanted to play in Spain and Barcelona are interested. City want around £45-£50m, similar to the price they got for Sane. https://t.co/rxdGs7X3jn

£45-£50m for Sterling seemed like a very reasonable price given his quality, so why did Barcelona not sing him?

Well, as per Football Espana citing Sport, Barcelona director Mateu Alemany was behind a deal not getting done.

Alemany is said to have met with Sterling to weigh up a transfer, but went on to recommend to Xavi Hernandez Barca avoid the signing.

This was because Alemany, though convinced of Sterling’s talent, felt it would take the 27-year-old time to adjust to a move to Barcelona.

Despite beginning the current season as a fringe star, Raheem Sterling has since worked his way back into the starting line-up for Man City.

And the winger has been in great form, scoring six and assisting one in his last 11 league outings.

Of course, the issue of Sterling’s deal now only having 18 months to run will need to be addressed, but as City charge towards another league title under Pep Guardiola, having Sterling back in form is a big boost for the time being. 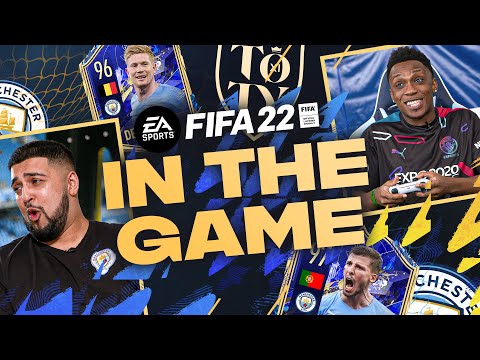 Kyle, Layton and FG return for a new year of In The Game to… 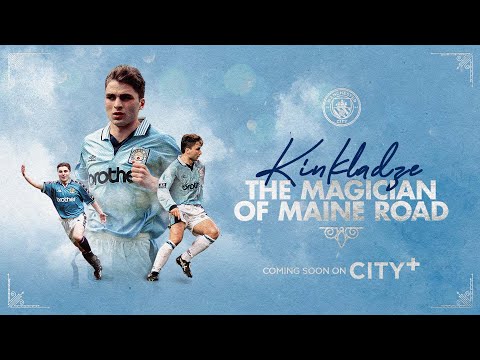 Kinkladze: The Magician of Maine Road | Coming Soon to City+