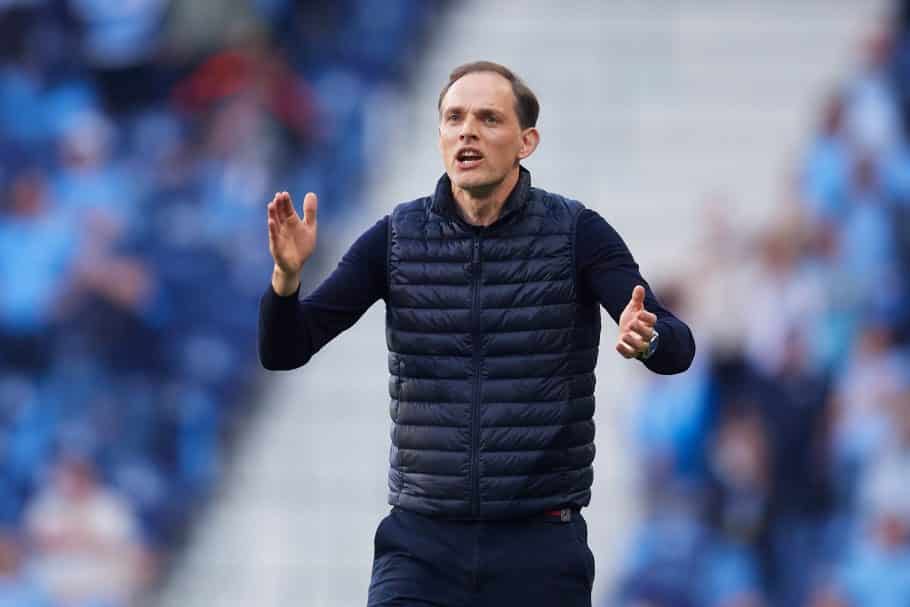 Chelsea have been dealt a blow in the recruitment department as reports suggest that German centre-back Niklas Sule has agreed to join Borussia Dortmund on a free transfer come the end of the season.

Sule was linked with a move to Stamford Bridge come the end of his contract in Munich, which will bring a five-year spell with the German champions to a close.

However, it is Dortmund that seem to have acquired his services, according to a pair of reports from both Kicker and Bild, usually reliable options in Germany.

Definitely did not expect this to happen. His wage demands were too high for Bayern Munich, but Dortmund seem willing to pay them? 😳

Players are renowned for making free transfers in the other direction (Robert Lewandowski, Mario Gotze and Mats Hummels immediately spring to mind), while there must also have been more lucrative options in the Premier League for the 26-year-old.

What next for Chelsea’s own German?

Chelsea are having some trouble with their own German defender, with Antonio Rudiger set to depart on a free come the end of the season on current form.

Recent attempts to tie him down to a new deal in west London have failed, despite offering 200k per week to the German defender, who is among one of the first names on Thomas Tuchel’s teamsheet.

As per the reliable Sami Mokbel:

‘Rudiger knows he can earn as much as £400,000-per-week – inclusive of signing on fees and bonuses – if he leaves Chelsea on a Bosman transfer.’

This leaves Chelsea in a weak bargaining position, and could see them lose their star defender for nothing come the end of the season. 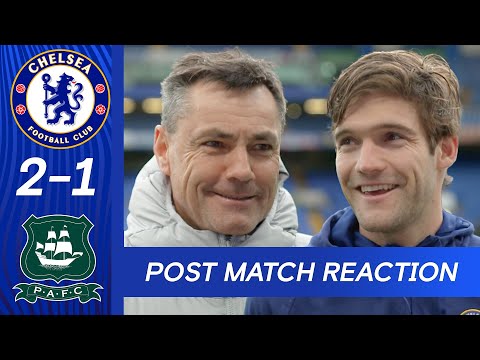 Hear from assistant Coach, Zsolt Low and Marcus Alonso after the European Champions had…

Player ratings as substitutes Tajouri and Cifuentes secure the win