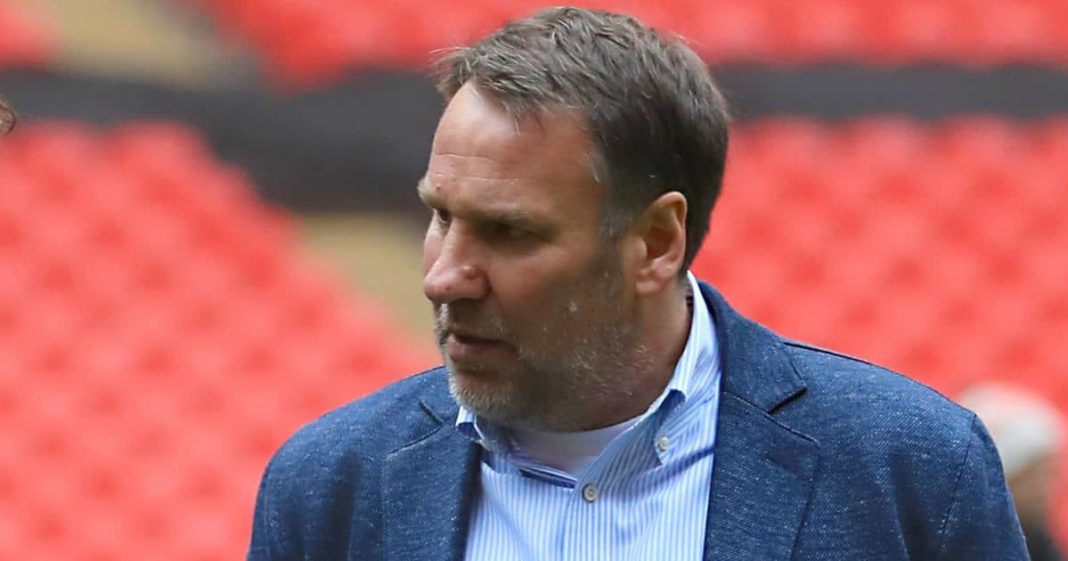 Paul Merson has said that Manchester United need to improve their second-half mentality following the 1-1 Premier League draw away to Burnley.

The Red Devils stumbled to a point at Turf Moor despite taking the lead in the first half. Indeed, Paul Pogba made it 1-0 after only 18 minutes. What’s more, that goal came shortly after Raphael Varane had an effort disallowed.

However, United did not finish their opponents off. While they had 22 shots on goal, only five hit the target.

Before the match, interim manager Ralf Rangnick called on his side to be more ruthless in front of goal. The message came after United also failed to finish Middlesbrough off in the FA Cup. That time, they paid the price with a cup upset on penalties.

While Tuesday’s Premier League clash only ended in a draw, it was nevertheless a missed opportunity for Man Utd as they hunt a top-four finish.

According to Merson, Rangnick needs to address his side’s second-half intent following Burnley coming back to get a point.

“Man Utd did very well in the first half but they came out in the second half and thought it would be a walk in the park,” the pundit told Soccer Special.

“That was a bad result for Manchester United.

“They just didn’t get going in the second half and Burnley thoroughly deserved a point.”

United return to action on Saturday when facing Southampton at Old Trafford.

The sides drew 1-1 at St Mary’s in August and, following the Red Devils’ struggles at home in recent times, their form on home soil has remained mixed since Rangnick came in.

In fact, they have won four but lost two of their six matches at Old Trafford since the German manager arrived. 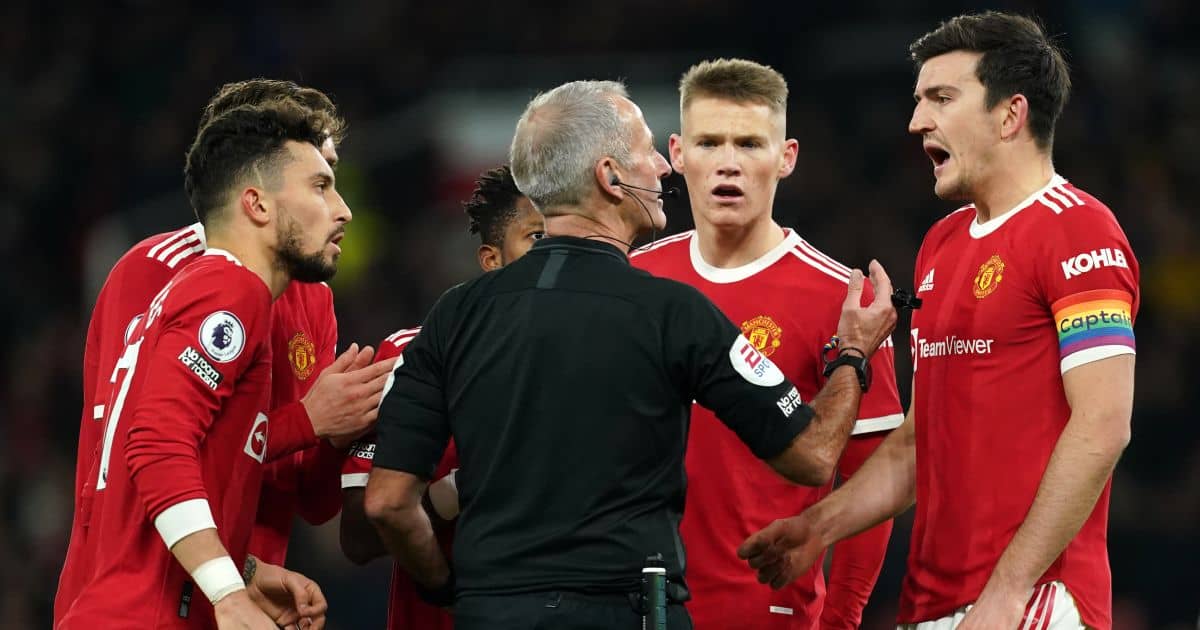 The pair have remained regular features together in midfield for a while.

According to Saunders, though, Fred and McTominay are not on the same wavelength as Cristiano Ronaldo.

“At one point they should’ve been 3-0 up, they were running away with it,” the pundit said.

“Then the minute they get a bit of adversity they seem to go backwards and crumble.

“If you asked Ronaldo, ‘Who’s the worst midfield players you’ve ever played with in your career?’ Fred and [Scott] McTominay won’t be far off.”

However, the Red Devils still have a game in hand on the Hammers.

Wolves lead West Ham in the race for La Liga ace but there is one...