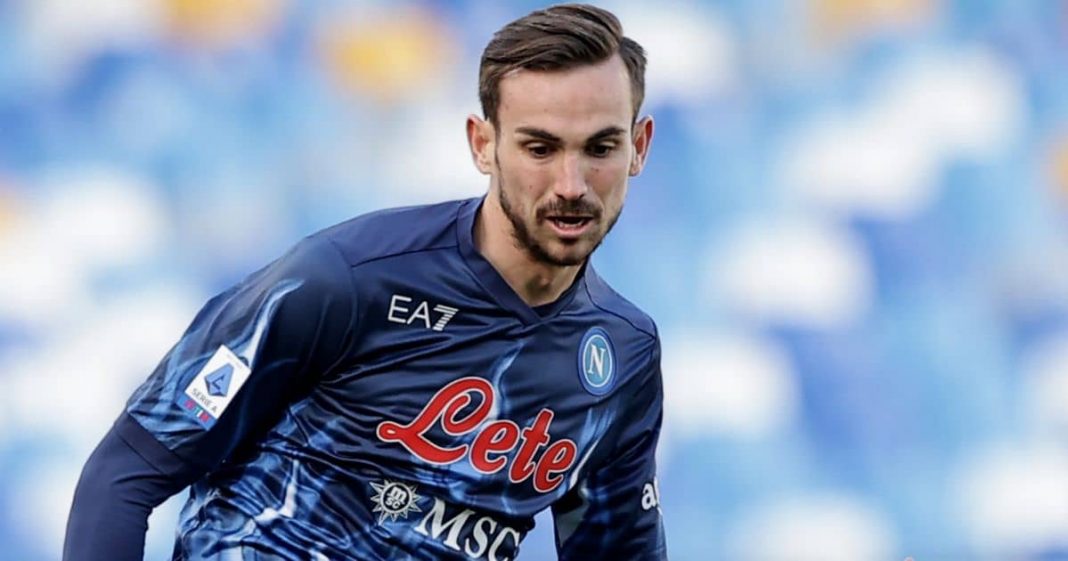 Newcastle are reportedly ready to go all out to land Fabian Ruiz this summer – but their efforts to sign him could be hindered by claims of rival interest from Arsenal.

The January window saw the new cash-rich Magpies emerge as the Premier League’s busiest club. With the club fighting for survival, a number of key investments has given them more than a fighting chance and also underlines PIF’s financial muscle.

That said, the injury sustained by Trippier has dealt Howe and Co a monumental blow.

However, a run of three straight wins has offered renewed belief that Newcastle will survive.

And assuming the Magpies stay up, then the 2022 summer window could prove a blockbusting affair on Tyneside.

To kick things off, Sven Botman, via his agent, has already teased about a potential move to St James’ Park.

However, bigger and better things are also in the works for Newcastle if reports in Italy are to be believed.

Indeed, as per Calciomercato, Newcastle are ready to make a fresh approach to lure Ruiz to St James’ Park.

The Italian outlet claims the Magpies made contact with Napoli over a potential deal in January. And while their advances were swatted away, Calciomercato claims it could be a different story come the summer.

And with his deal heading towards its final 12 months, a sizeable offer will likely tempt Napoli to cash in.

Previous reports, however, suggest Newcastle will need to spend big to land their man.

Indeed, any such signing will seemingly cost Newcastle a club record fee, with Napoli seeking around £50m for the Spaniard.

At 25-year-old, Ruiz is approaching his peak, having scored five times and registering four assists in 27 appearances this season.

And his signing would absolutely be the marquee signing Newcastle are striving to make.

However, the Magpies may not have it all their own way over Ruiz.

That’s as Calciomercato claims Arsenal could yet make a play for the midfielder with Mikel Arteta a huge admirer.

The Gunners are looking to further improve their squad and Ruiz’s addition would be a big step in the right direction.

However, Arsenal’s immediate priorities lie in adding to their strikeforce. With Eddie Nketiah and, as it stands, Alexandre Lacazette due to leave, Arteta has some serious thinking to do.

Indeed, their bid to land Dusan Vlahovic in January failed to bear fruit. And any efforts to sign Dominic Calvert-Lewin or Alexander Isak is likely to require sizeable investment.

As such, Arsenal’s priorites are likely to lie in that department first.

That said, Calciomercato claims Ruiz prefers a return to Spain with either Barcelona or Real Madrid.

Whether either make their move though remains to be seen and it may be that Newcastle’s offer is the only one on the table for Napoli to consider.