SportsBuzz24.com
Home Trending ‘All of a sudden we were a threat’; Jurgen Klopp pinpoints key... 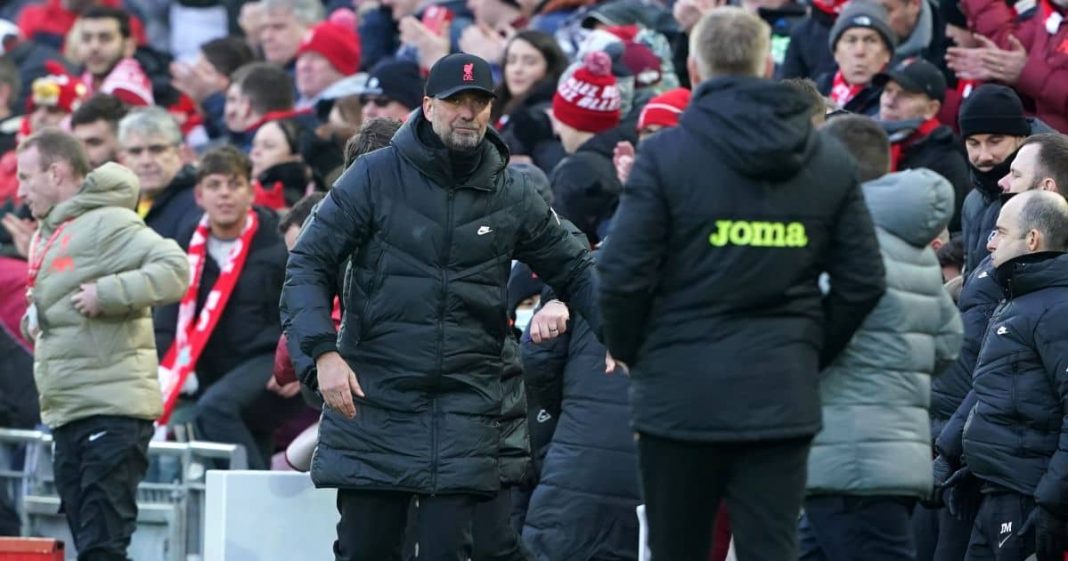 Liverpool boss Jurgen Klopp was delighted with his side’s comeback victory over Norwich and felt a change of formation helped them take all three points.

The Reds went into the match as huge favourites but the game remained scoreless at half-time. Both sides had the ball in the net during the first 45 minutes. But Milot Rashica and Virgil van Dijk both had efforts chalked off for offside.

However, Rashica gave the Canaries a shock lead just three minutes after the interval. His shot looped into the net via Joel Matip to stun the home faithful.

But goals from Sadio Mane, Mohamed Salah and a first for Luis Diaz ensured the points stayed on Merseyside. Klopp was relieved after the final whistle and confessed that his men knew they had been in a battle.

“It had its moments, the longer the game went on the more I could enjoy it, obviously,” he told BBC Sport. “A week ago when we played at Burnley, they give you a proper fight and over the years you learn to deal with these situations, again today.

“Norwich have a very different style but played a proper game, defended deep, had their counter attacks, made it really tricky for us.”

And the German hailed the way his charges kept plugging away after falling  a goal behind at Anfield.

“We had moments and then the game can look completely different. Then a deflected ball can be pretty decisive,” he added.

“But these boys just don’t give up. We could help from the bench, bringing really good players on and that was like three days ago the game changer.”

It seemed as though the unthinkable might happen as the visitors were still in front after 60 minutes. Klopp opted to replace Alex Oxlade-Chamberlain with Thiago Alcantara while Divock Origi came on for Naby Keita.

He also altered his side’s setup and two minutes later they were on level terms. It was a comfortable scoreline in the end and the manager felt tactics played a huge part in proceedings.

“We played really good football and scored wonderful goals,” he continued. “The coaching team, we changed the system as well, go for 4-4-2 and that is necessary in a moment like this that you throw all the knowledge you have together. 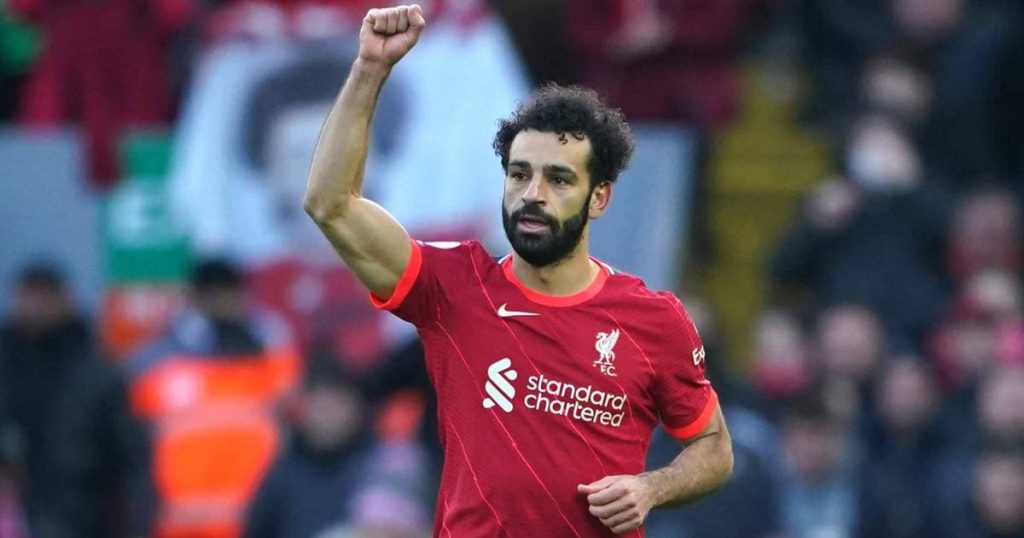 “It gave them a proper challenge to deal with because all of a sudden we were a threat in all moments.

“Thiago with his passing, really fresh, really relaxed, full of confidence, that helped as well. He is a good player, we just have to make sure we can keep him fit.”