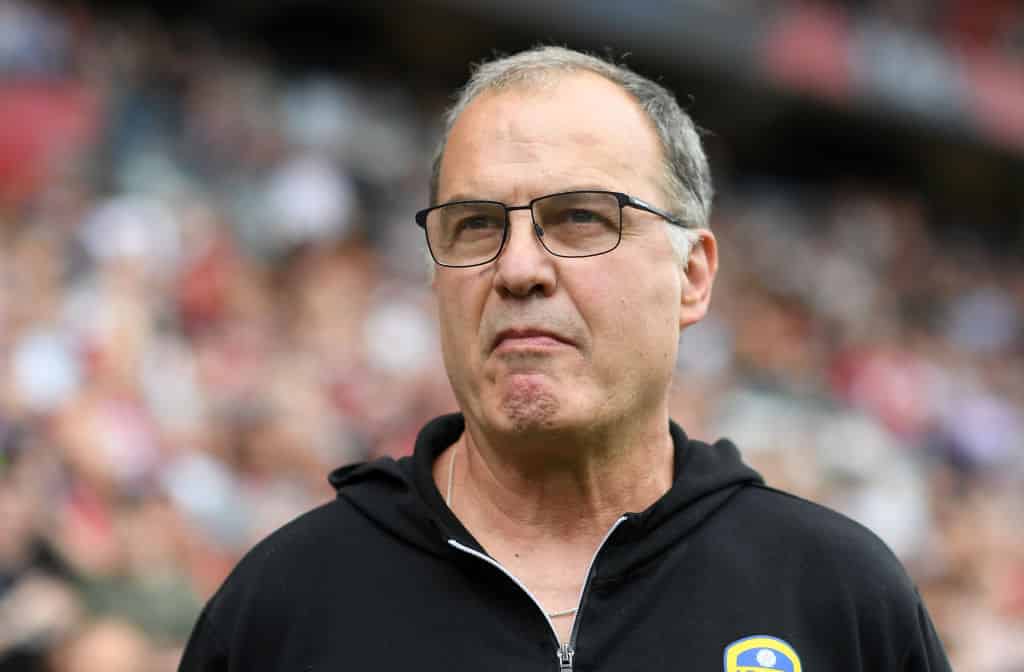 Supporters of Leeds United have flooded to social media on Sunday afternoon, to take aim at two members of the club’s squad.

Marcelo Bielsa’s troops, of course, marked their return to action a short time ago.

Amid a concerning recent spell of form, the Whites welcomed historic rivals Manchester United to Elland Road, for a crunch matchup at both ends of the Premier League table.

And, to their credit, early in the 2nd-half, Leeds appeared very much in the ascendancy, and on their way to at least a share of the spoils.

This came after a quick-fire double on the part of Rodrigo and Raphinha cancelled out first-half headers from Harry Maguire and Bruno Fernandes.

Incredible scenes as Leeds score TWICE in a matter of moments! First it’s Rodrigo and then Raphinha slides in at the back post to level it! GAME ON! pic.twitter.com/8DIxskcDBW

Visitors United, though, soon settled, to retake the lead when substitute Fred lashed home at Illan Meslier’s near post.

And the Brazilian’s effort was followed a short time later by a Red Devils 4th courtesy of another substitute, Anthony Elanga, who capitalised on a moment of magic on the part of Bruno Fernandes to kill the clash off as a contest, and strengthen Man United’s grip on 4th-place in the Premier League table in the process.

This game continues to deliver! 😮

Manchester United retake the lead and it’s Fred, just minutes after coming on, who SMASHES the ball into the back of the net to make it 3-2! pic.twitter.com/VB1I2kV1p7

In west Yorkshire, on the other hand, the inquest will now get underway.

On the back of an 11th defeat of the campaign, Leeds remain just five points clear of the relegation zone, and in genuine danger of being sucked into the battle against the drop over the weeks ahead.

It should therefore come as little surprise to hear of fans of the Peacocks being up in arms across social media on Sunday afternoon.

And though many have been singled out for criticism on the back of the full-time whistle at Elland Road, it is two members of Marcelo Bielsa’s ranks in particular who have come in for widespread condemnation. The pair in question? Illan Meslier and Junior Firpo:

I don’t understand how goals can occur at the near post. It has to be meslier’s worst performance to date. #lufc

Poor again from Meslier. Thought he got away with a lot last year, been found out this year. One of many problems for Leeds.

Let’s get this straight before people just start blaming players they don’t like… Meslier can be class but today he has had an absolute nightmare. Had a part to play in every single goal conceded. Upstaged because firpo was utter fucking shite and lazy as fuck. #lufc

Junior Firpo is lazy either sort it out or leave

Firpo is shocking for this! Everytime I see him play he shows no effort to track back if he loses the ball… Nowhere near enough passion and commitment to be a Leeds player…

Manchester United to open talks with Watford over Daniel Bachmann