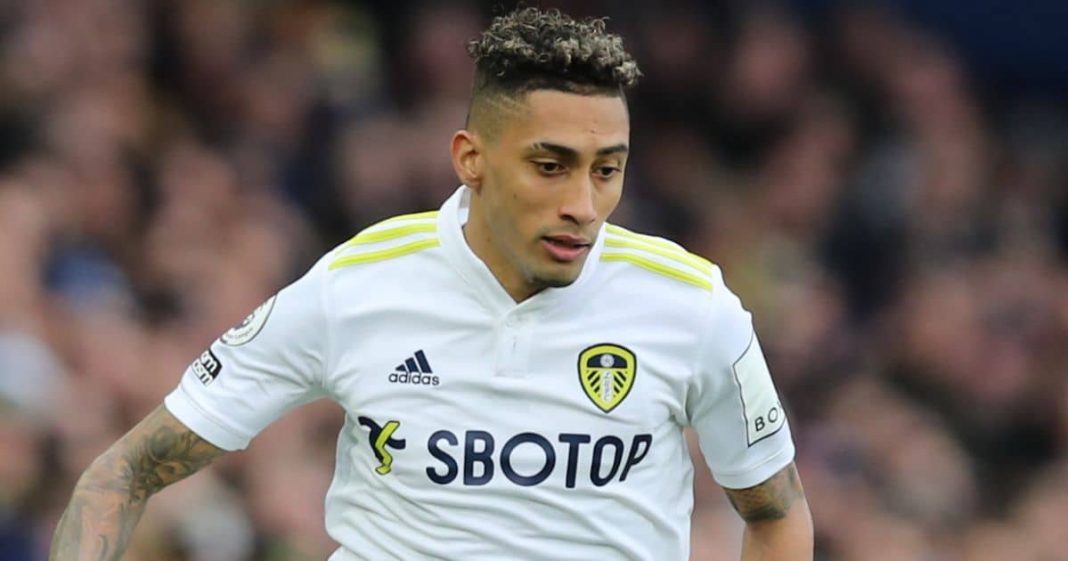 Leeds United are ready to delay the sale of star man Raphinha and amid claims a new suitor is in the hunt, Cristiano Ronaldo is closing on an exit at Manchester United, while Sunday’s papers claim Arsenal are tracking a classy Spain midfielder.

RAPHINHA SUMMER SALE OFF THE AGENDA FOR LEEDS

Leeds United have decided that they will not listen to any offers for Raphinha this summer, claims a report.

The Brazilian has elevated his status to new levels after starring for Brazil in recent months. As such, it is no surprise to see Leeds looking to reward their star man with a bumper new deal.

And while Raphinha still has over two years still left on his current deal, the Yorkshire club want to extend his stay and make him their highest earner in the process.

However a worrying report on Wednesday suggested he has twice ignored offers from Leeds to open talks on his future.

Regardless, the Sunday Mirror reports that Leeds have decided they won’t sell their star man this summer. Instead, officials at Elland Road have decided instead to hold off on his sale until January 2023 at the earliest.

That’s because the club expect him to impress for Brazil at the World Cup. Furthermore, some big performances in Qatar are likely to see his valuation sky-rocket.

Indeed, Leeds already ranks Raphinha at least in the £60m bracket. And that fee could ultimately move upward towards £80m in the wake of success with Selecao.

The report adds that Bayern Munich, Liverpool, Barcelona and Real Madrid are among the left-footed star’s admirers.

However, they also state Manchester United will be in the picture to sign him if Leeds ever decide to sell.

Raphinha cost Leeds £17m from Rennes and the winger has eight goals in 21 Premier League appearances this season.

Manchester United will not stand in Cristiano Ronaldo’s way if he pushes to leave Old Trafford this summer.

As per the Sunday Mirror, Ronaldo’s future remains hanging in the balance amid a disappointing season at Old Trafford. 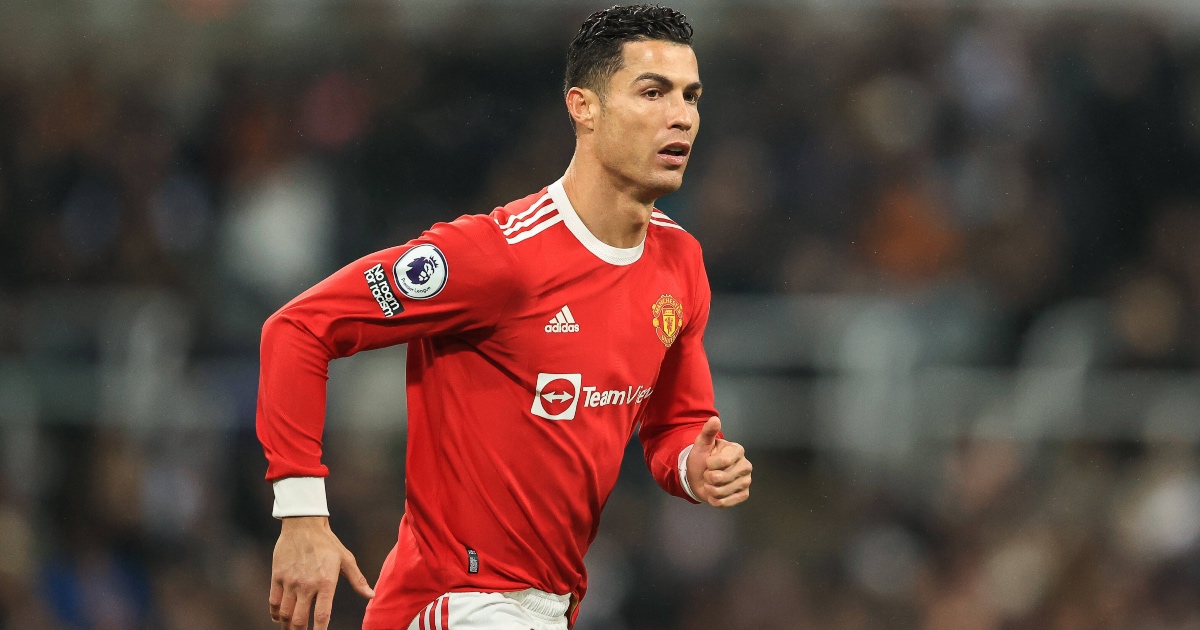 While the Portuguese veteran has excelled on a personal level, the club has continued to struggle. Indeed, they can only now win the Champions League, though face a tough task against LaLiga champions Atletico Madrid this week.

Furthermore, they face a four-way battle to secure a top-four finish this season. With Arsenal, West Ham and Tottenham also in the mix, failing to finish fourth will see United miss out on the Champions League next season.

And reports claim that would be enough to see Ronaldo looking to leave.

And should that happen, the Mirror claims they will not stand in his way.

A move to Paris – and a dream link-up with Lionel Messi – has been mooted.

Arsenal are reportedly running the rule on Fabian Ruiz, amid claims Napoli will sell the midfielder this summer. 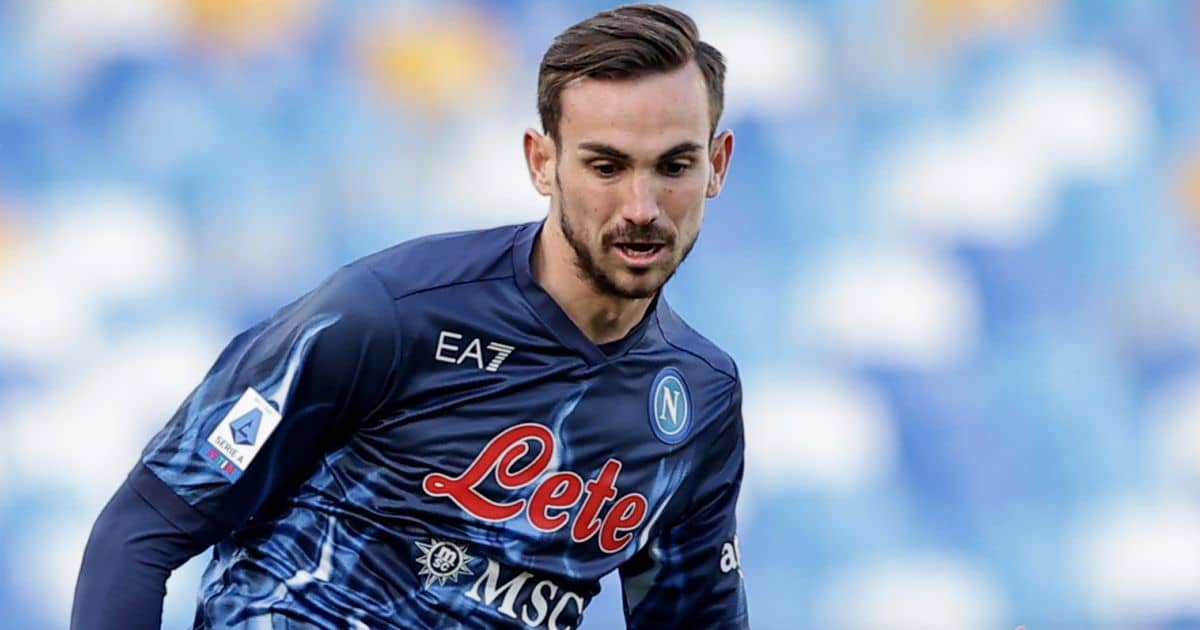 The Napoli man is regarded as one of Serie A’s top midfielders. However, with just a year left on his deal come the summer, there is a growing feeling that they will be forced to sell.

The Spain star has been strongly linked with a move to Newcastle. However, the Sunday Mirror claims a move to Arsenal is also on the cards.

The paper claims Gunners officials are now keeping a close watch on both his situation and his form for Luciano Spalletti’s side.

There remains some confusion, however, over his fee. Previous reports have stated Napoli would be seeking a fee of around £50m for the midfielder. However, the Sunday Mirror’s latest reports claims Napoli would accept £16m plus bonuses for the 25-year-old midfielder.

Manchester United are planning to launch a bid to beat Liverpool to the signing of Fabio Carvalho this summer.

The Fulham teenager was close to joining Liverpool in January only for time to run out on a deal.

Now the Daily Star Sunday claims United will launch their own move for the winger in the summer.

They now hope to persuade him to snub the Reds and move to Old Trafford instead.

The 19-year-old winger is out of contract at the end of the season.