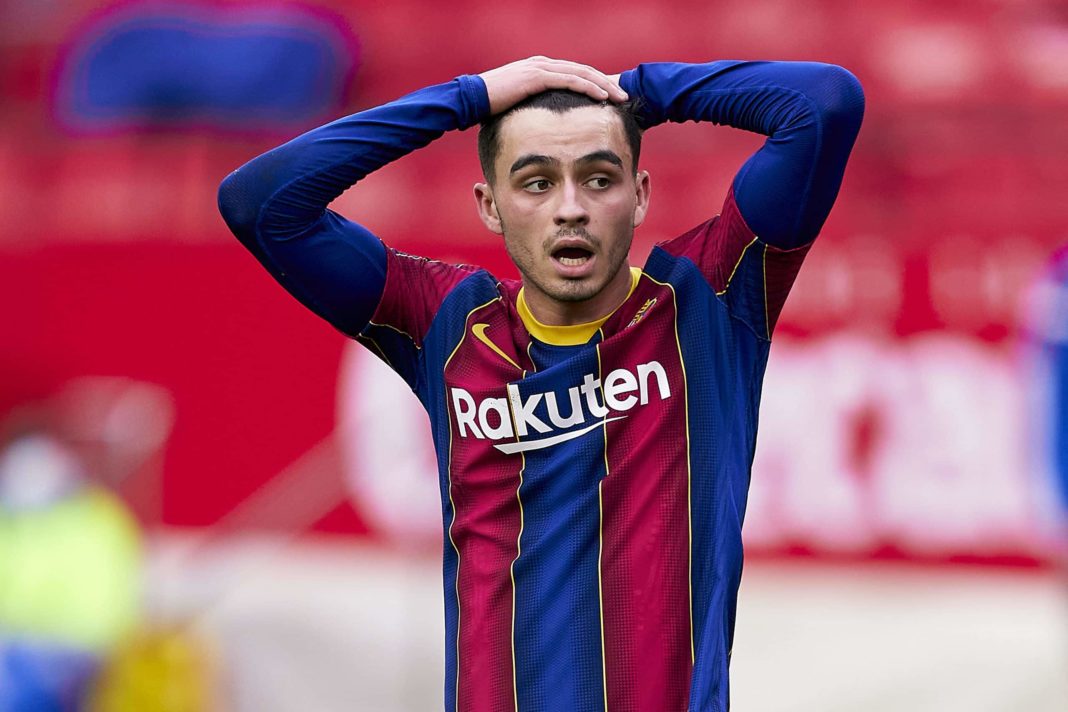 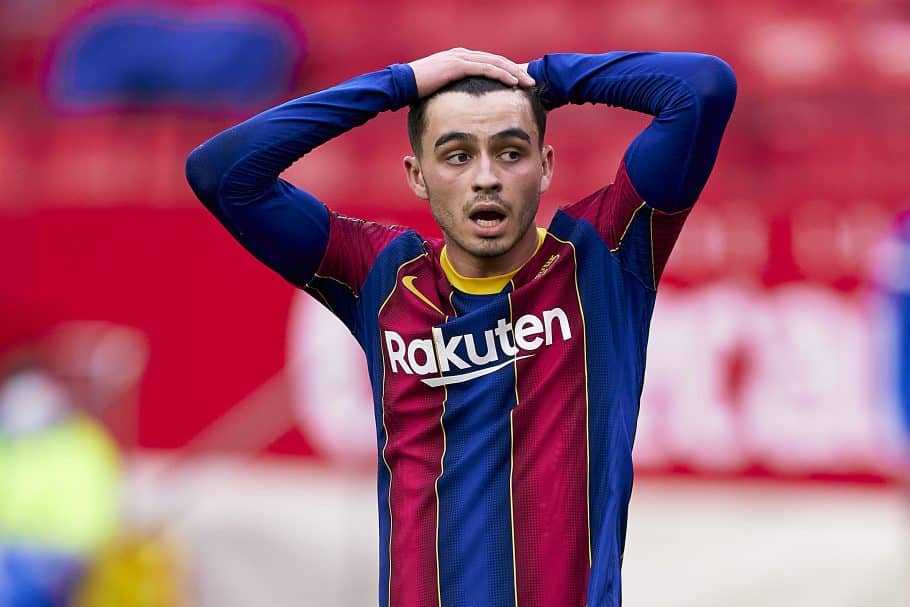 After Xavi and co. made the trip to the Mestalla for a crunch La Liga showdown with Valencia, the club’s up-and-coming starlet was somewhat surprisingly forced to make do with a spot on the bench.

With hosts Valencia in the ascendancy after pulling a goal back early in the 2nd-half of action, though, Pedri was inevitably introduced to the fray.

And what an introduction it proved…

Just minutes after stepping foot on the pitch, the 19-year-old took aim at goal, lashing home a stunning long-range effort to essentially kill off any remaining hope of a Los Che comeback:

Pedri with an absolute ROCKET! 🚀

It might have taken the slightest of deflections off Aubameyang, but not sure he’ll be able to claim that for his hat-trick 😂 pic.twitter.com/cI99VPDyPc

In turn, on the back of the action coming to a close at the Mestalla, it has since come as little surprise to see the name of Barcelona’s shining prodigy take its place front and centre in the post-match headlines.

And one individual particularly keen to sing Pedri’s praises comes in the form of none other than manager Xavi.

When drawn on the latest display put forth by his midfield metronome on Sunday, Barcelona’s boss, of course once considered one of world football’s best in his own right, revealed his opinion that Pedri represents the finest young talent on the face of the planet:

Xavi: “There is no bigger talent in the world than Pedri. He’s superb. The way he turns, his timing… it’s simply fantastic”. ⭐️ #FCB

“He’s great. Perhaps he’s the best player in his position at 19 years old, I’m sure”. pic.twitter.com/bMcviPQ25L

Auba at the double

Whilst it is Pedri who has stolen the headlines post-match on Spain’s east coast, though, over the course of the 90 minutes themselves, in truth, it was another member of Xavi’s ranks who arguably shone brightest.

The player in question? Pierre-Emerick Aubameyang.

On the back of his January arrival at the Camp Nou, hitman Aubameyang was afforded his maiden La Liga start versus Valencia, flanked by Ferran Torres and Ousmane Dembele.

And the Gabonese went on to provide onlookers with a firm reminder of his talents in front of goal, bagging a brace, and even getting a touch on Pedri’s clincher.

Smashed into the roof of the net to give Barca the lead 🔵🔴 pic.twitter.com/3znx5piAem

Barca’s eventual 4-1 triumph, meanwhile, has seen the Catalan giants climb back into the Champions League spots in the Spanish top-flight, despite boasting games in hand on both Atletico Madrid and Villarreal below them.