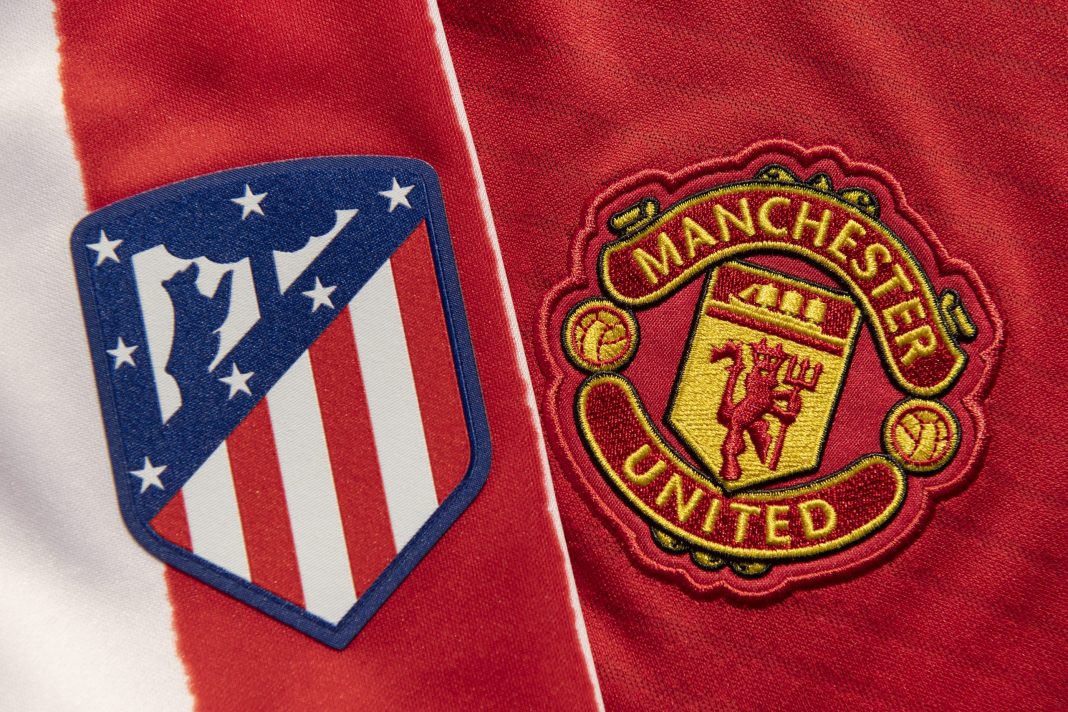 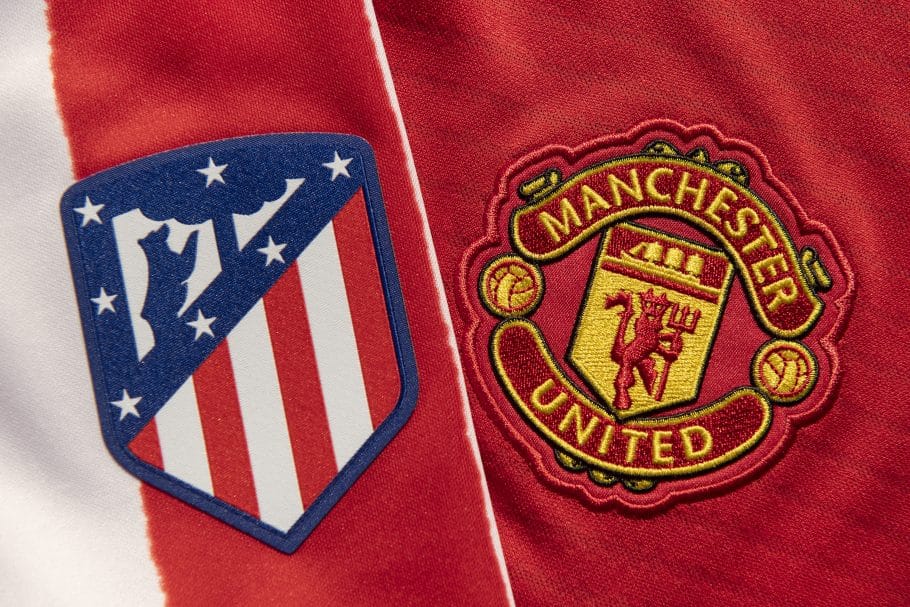 Two giants of the modern game clash in the Round of 16 of the Champions League when Atlético Madrid plays host to Manchester United at the Wanda Metropolitano in the Spanish capital tomorrow night.

But what was once one of the most feared opponents in Europe, Atléti are – at least this season – a shadow of their former selves, and that very fact has left the door open for Ralf Rangnick’s Red Devils to potentially find passage into the quarterfinals after the two-legged tie has finished.

As tweeted by AFP and BBC Sport correspondent Tom Allnutt, Atléti has historically been one of the most vaunted opponents a Premier League outfit has had to face since iconic manager Diego Simeone has been at the helm.

Atletico Madrid under Simeone lost once to English opponents between 2011-2020 and then in 2021, four times in a row.

Up until this season, the La Liga giants posted a 6-4-1 record against English opposition across eleven meetings in Europe; until 2021. Now? Atléti have lost four on the spin against English sides and much of that likely has to do with the fact that, while football remains fluid and ever-changing, Atlético Madrid has not.

What was once one of the most well-drilled and stubborn defensive outfits on the continent, if not the most, the capital side under their Argentine champion have gone as far as breaking the Real Madrid-Barcelona duopoly in Spain to the tune of two league wins and two runner-up finishes while reaching the last four in the Champions League twice. This season, however, they are miles off their historic pace.

Currently sitting fifth in La Liga and 15-points off bitter rivals Real Madrid at the top of the table, Atléti also can only boast the 12th-best defensive record in Spain; a figure that is catastrophically worse by comparison to their usual position of, if not the best, in the top three for defensive figures. The rapid regression of key shot-stopper Jan Oblak is also a contributing factor, but the reality is with how Premier League sides (and football on the whole) has evolved, Atléti has not expanded enough to keep up with the times.

Why Manchester United has a chance

Attacking quality always shines through in modern football. Whether through a tactical schematic or individual quality, the differences usually become clear and especially in the Champions League.

Liverpool largely proved that against Inter Milan last week despite the Italian outfit being the holding Serie A champions, and Paris Saint Germain did the same against Real Madrid. Though Manchester United is not having their best season by any stretch of the imagination, a recent uptick and form and certain key players beginning to show their worth under Rangnick means that United could have a chance to find a two-legged result against a side that amidst their own identity crisis. 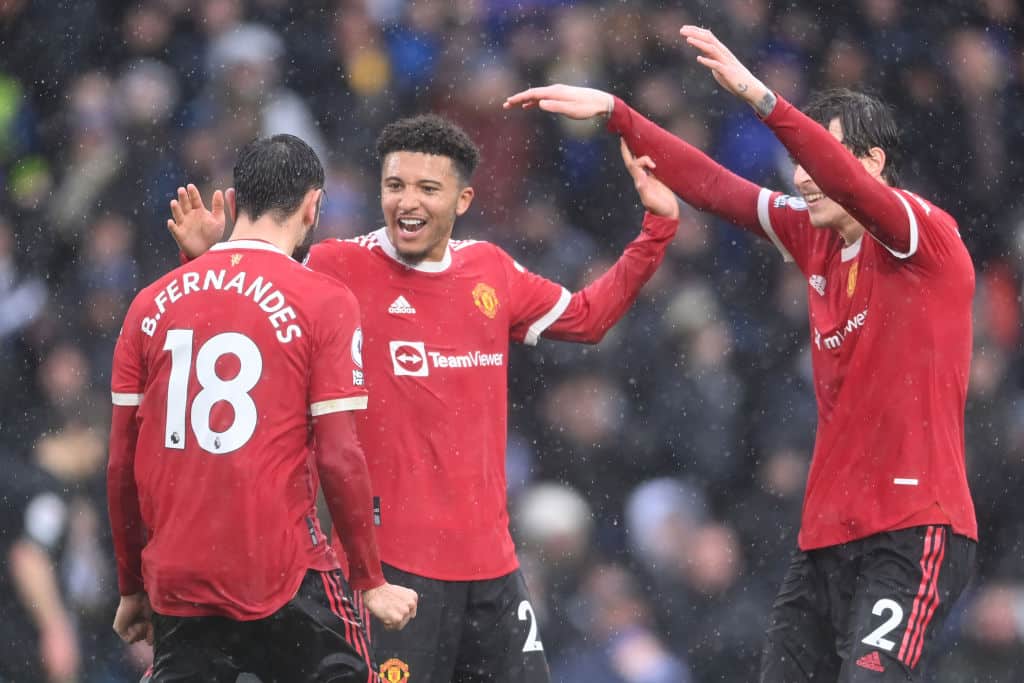 Jadon Sancho was one of three key signings for United this summer and despite his influence at Borussia Dortmund and status as one of the most gifted young attacking players in Europe, the former Man City academy graduate hardly hit the ground running at Old Trafford with many beginning to question if the England international is all that he was cracked up to be.

But recent appearances for the Red Devils have begun to prove that, he is indeed the player that many expected. His struggles can – at least to some degree – be put down to some critical failings under Rangnick as the teething period between the German and the club worked themselves out. Those teething periods may now be over.

Two goals and two assists in Sancho’s last five appearances for the club all competitions is a return much closer to the level he hit week in week out for Dortmund during his time in the Ruhr valley, and his progression could certainly be viewed as a microcosm that the puzzle pieces could finally be coming together for Manchester United. If they are, Manchester has every chance to reach the next round of the competition.