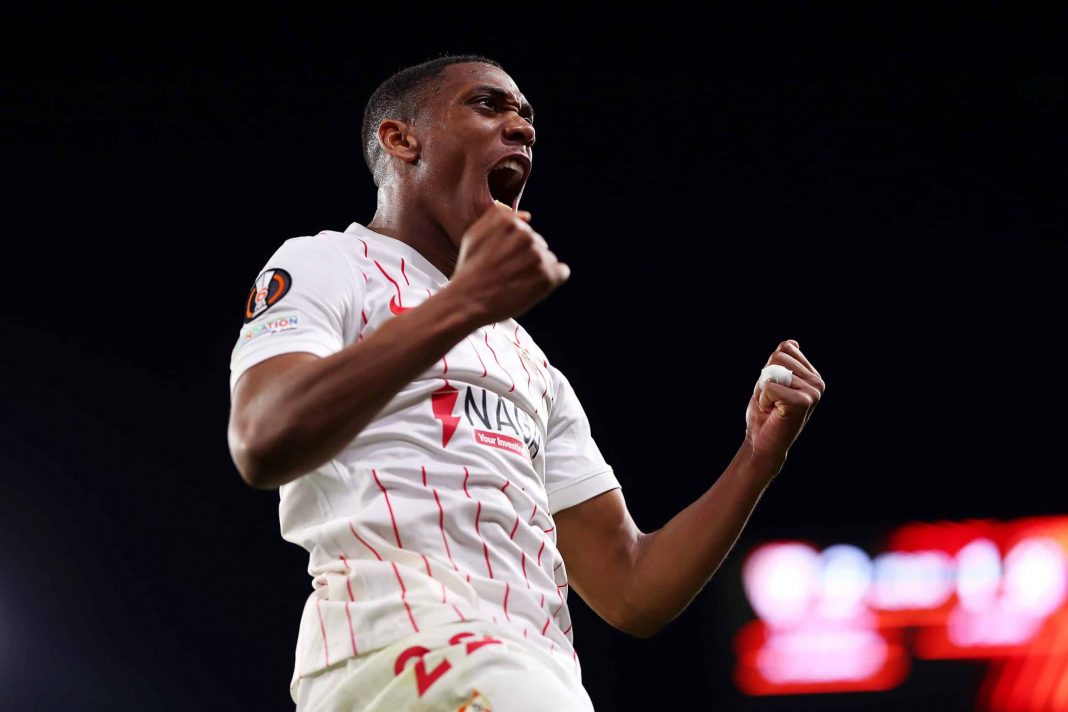 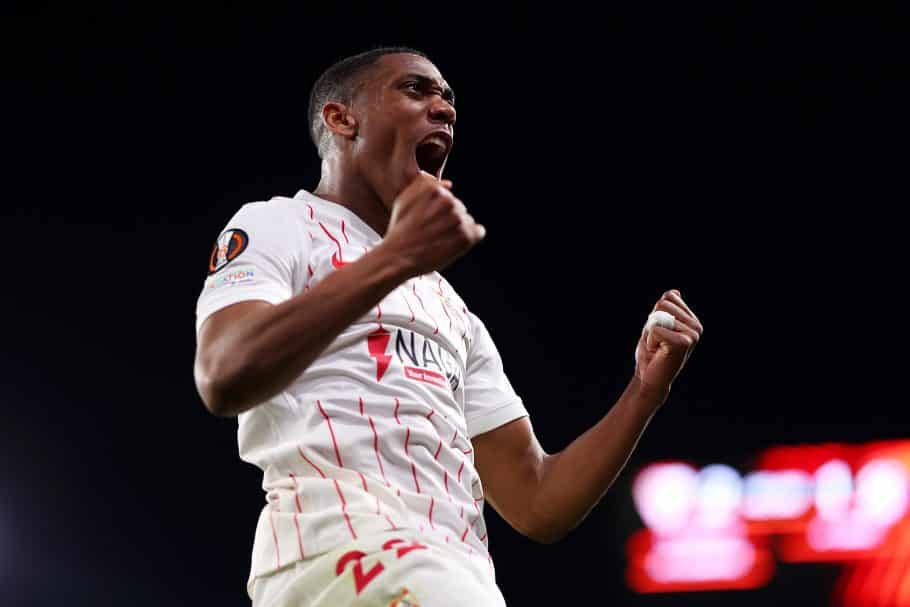 An insight into the stance of La Liga outfit Sevilla when it comes to the possibility of making Anthony Martial’s arrival permanent has been provided on Friday afternoon.

On the back of a difficult opening half to the campaign, culminating in just a pair of Premier League starts under the watch of Ole Gunnar Solskjaer and Ralf Rangnick combined, the former Monaco man opted to take his talents to Spain, joining the aforementioned Sevilla on loan through the summer.

And Martial’s time at the Ramon Sanchez Pizjuan has since proven altogether more productive.

All told, across a quartet of appearances in all competitions, the 26-year-old has racked up a goal and two assists, a stretch of form only brought to an end by a minor injury problem late last month.

Anthony Martial received a standing ovation from the Sevilla fans after a standout performance 👏 pic.twitter.com/YNUEr8bTnF

Despite such production, however, it appears as though Sevilla have already come to a definitive decision on Martial’s future with the club.

As per journalist Jacque Talbot of The Times, The Mirror and more, those in a position of power at the Sanchez Pizjuan have long concluded that they will not pursue a permanent deal for the club’s starring loan addition in the summer.

This comes with Martial understood to have been brought in solely to aid the club’s surprise push for the La Liga title, with the Frenchman’s wages, along with the significant fee likely to be demanded for his signature, not in line with Sevilla’s plans for next season and beyond.

“Sevilla won’t buy Martial even if they win the EuroMillions,” a source is understood to have informed Footballtransfers.com.

“They are happy with him but they won’t sign him permanently.

“Any further deal is not in their plans at all – just these six months to help them challenge Real Madrid for the title.”

Exc: Anthony Martial signed to bolster Sevilla’s pursuit of a La Liga title this season and the club not looking to extend a further loan arrangement or make any permanent deal in the summer, so he will be back at #MUFC.

Turning attentions back towards the job at hand at Manchester United, those still under the watch of Ralf Rangnick will of course have their attentions fully focused on matters this weekend, ahead of a crucial outing in the club’s pursuit of a Premier League top-4 berth.

A derby showdown with neighbours Manchester City lies in store, set to take place at the Etihad on Sunday evening.

Should the Red Devils ultimately slip to defeat, and Arsenal get the better of Watford, then the Gunners will leapfrog Rangnick and co. into the top-4, despite boasting a whopping three games in hand.

10 things you need to do in a Chelsea save

Aguero out for over three months following chest discomfort

‘The most important quality in a coach is to adapt to the players,’ claims Hyderabad...