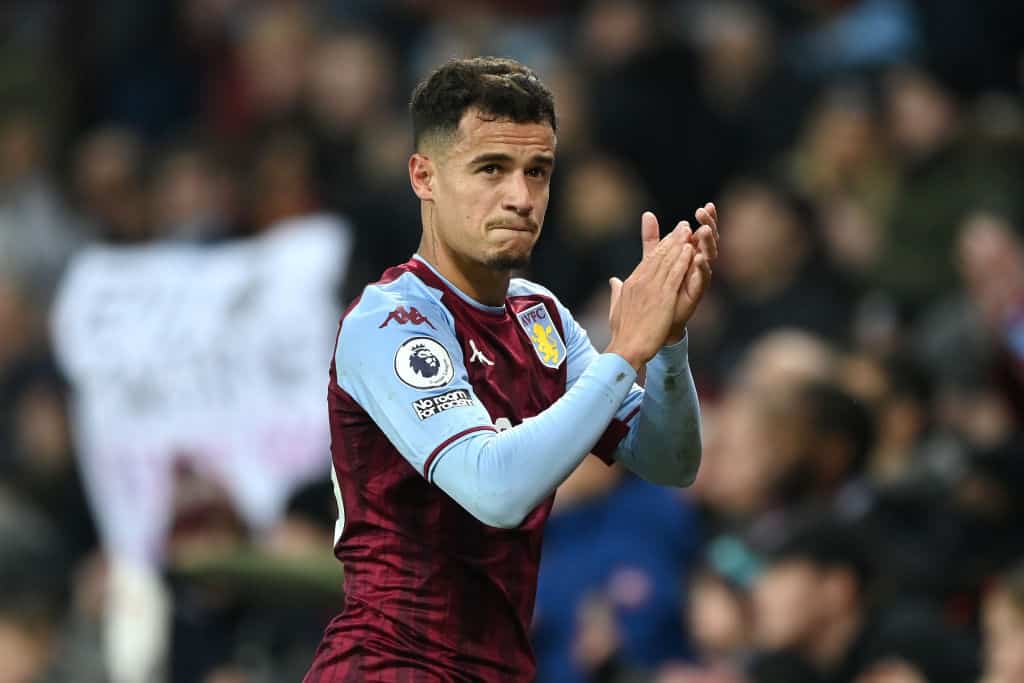 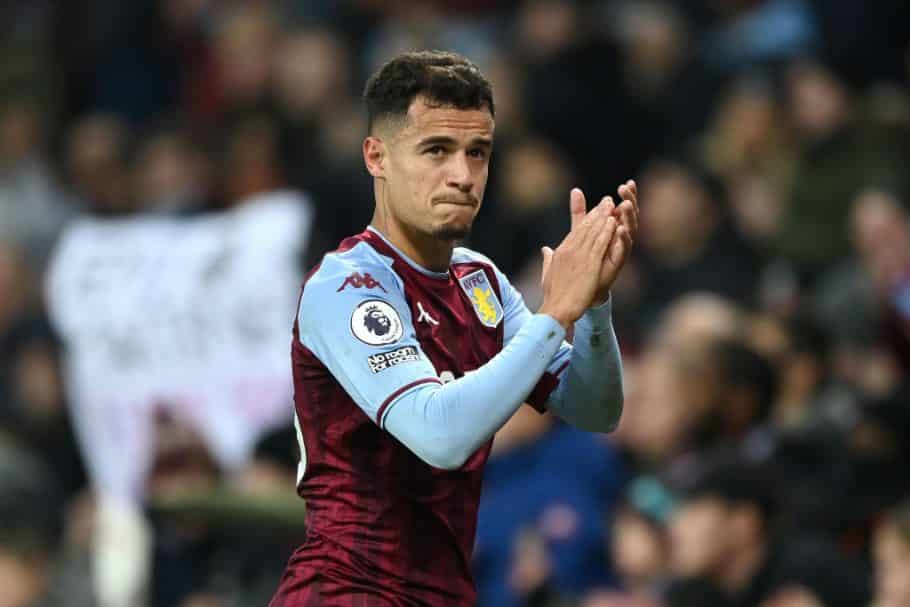 Supporters of Premier League outfit Aston Villa have flooded to social media on Saturday, to send a collective message to the club’s board over the situation of Philippe Coutinho.

Coutinho was of course afforded his latest start a short time ago, as Steven Gerrard’s Villans played host to Southampton in a league clash.

The Claret and Blue headed into proceedings hopeful of building on a timely three-point haul last time out, when they put Brighton to the sword by two goals to nil.

And, when all was said and done on Saturday, make it back-to-back victories is precisely what Villa managed, running riot en route to an eventual 4-0 final scoreline.

Coutinho, for his part, proved the star of the show, dazzling on his way to a goal and an assist, to make it six direct goal contributions in seven appearances since his return to English football in January.

And, as alluded to above, such efforts have since culminated in a widespread message being directed towards the transfer team at Villa Park, on the part of the club’s fanbase.

Taking to Twitter in their droves, the Claret and Blue faithful have called for Coutinho to be brought in on a permanent basis, upon the expiration of his loan deal in the summer:

Well that was bloody impressive. Not perfect but wow at times we were brilliant to watch. Coutinho being made permanent is an absolute must in the Summer. What a player! #avfc

The best performance under SG so far. We need to make that Coutinho deal permanent asap! https://t.co/yLZzd6z4Jm

How on earth have we got Philippe Coutinho man. He’s breathtaking to watch. Sign him up

Get coutinho on a permanent immediately

Coutinho is a genius and we are very fortunate to witness such a player in the famous claret & blue. Just hope it is not a brief romance and we can secure him in the summer #avfc

a dm can wait, coutinho permanent is number 1 priority

Sign Coutinho for the rest of his life. I want him wearing a Villa shirt on his deathbed.

We have to sign Coutinho whatever the price. What a player 😍😍 #avfc