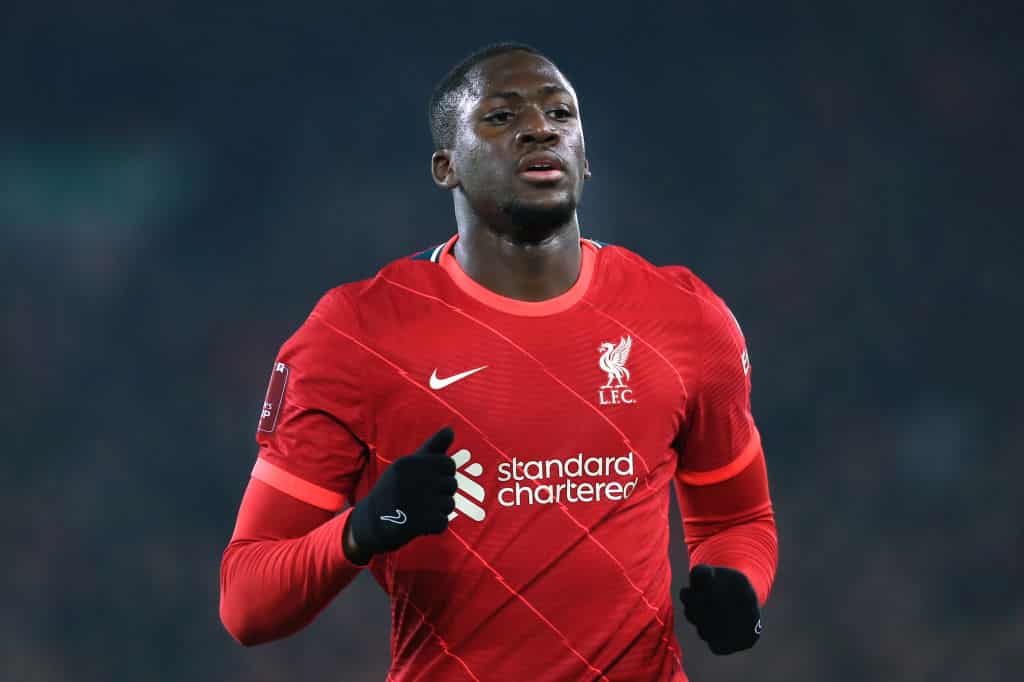 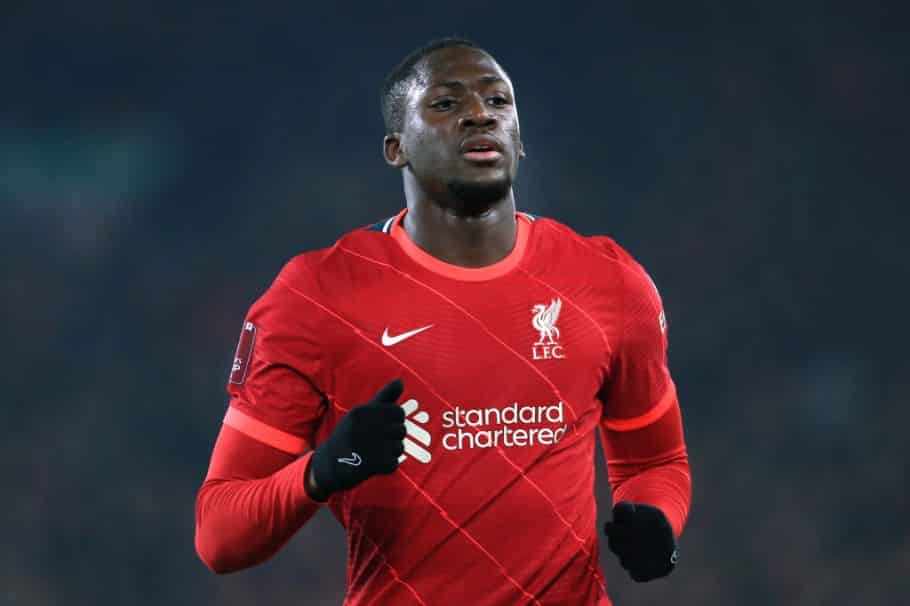 Liverpool stopper Ibrahima Konate has recently outlined the difference between the Premier League and Bundesliga.

Ibrahima Konate would be signed by Liverpool from RB Leipzig during the summer transfer window to add some quality depth to the Reds’ backline.

Konate was handed his competitive debut for Liverpool vs Crystal Palace, following his move from RB Leipzig over the summer.

Konate started the tie and completed the full 90 minutes, of course keeping a clean sheet in the process.

The defender received praise from Jurgen Klopp following the match, with the German labelling Konate’s debut as ‘top’.

The Frenchman has since been used sparingly by Klopp, but he does seem to like using the defender when facing a pacey attack, including vs Inter Milan in the Champions League last month, a tie which Liverpool were able to win 2-0.

And, according to Konate, the difference is that in the Bundesliga you play against a side and know you will win.

In the English top-flight, though, that is not the case:

“Of course – everybody says this,” he said. “You see this on the TV, but when you are on the pitch, it is more and more and more crazy.

“But here you never know – you play against the side last in the table, but it will be as difficult as if you were playing against the team who are first, you know?

“And this is crazy in the Premier League, the intensity and power of the teams, the mentality, the fans, everything is crazy here.”

Guardiola speaks out on Jack Grealish as midfielder struggles for goals